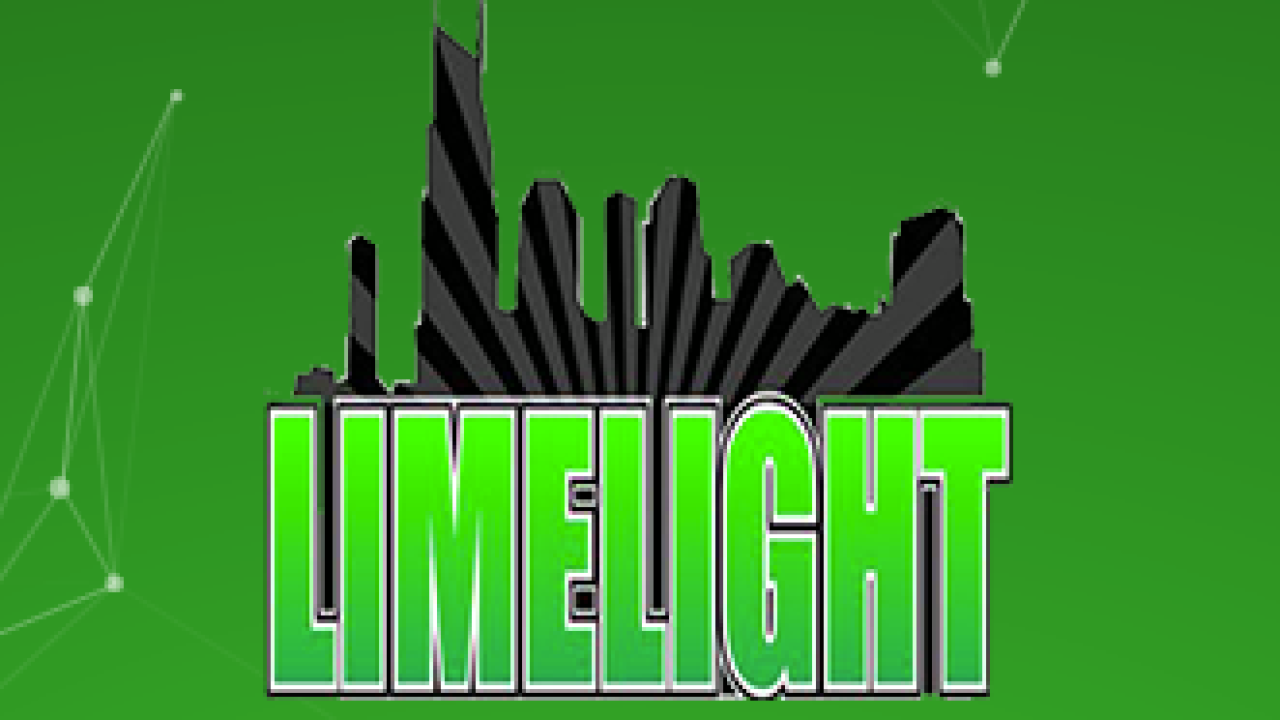 NASHVILLE, Tenn. (WTVF) — Two popular Middle Tennessee bars and event spaces made a permanent last call this week by suddenly closing its doors causing many to wonder why.

The Limelight Nashville announced its closing on social media Tuesday, saying it was due to "unforeseen circumstances." Owner Dennis Jones told Newschannel 5, he was facing many hurdles the last few years including an increase in rent.

Limelight, located at 201 Woodland Street, was opened for nearly ten years. It would host special political campaigning events and social gatherings including homecoming events for Tennessee State University and Fisk University. On its Facebook page, followers were thanked for their loyalty.

Owners of 9Bar\Lounge in Antioch also announced the closing of its doors on Facebook on Tuesday thanking the Antioch and Nashville community. It's unclear why the establishment located at 1141 Bell Road closed but patrons frequented the bar for four years.