Lindsey Lowe, woman who murdered newborn twins in 2011, will get case reviewed 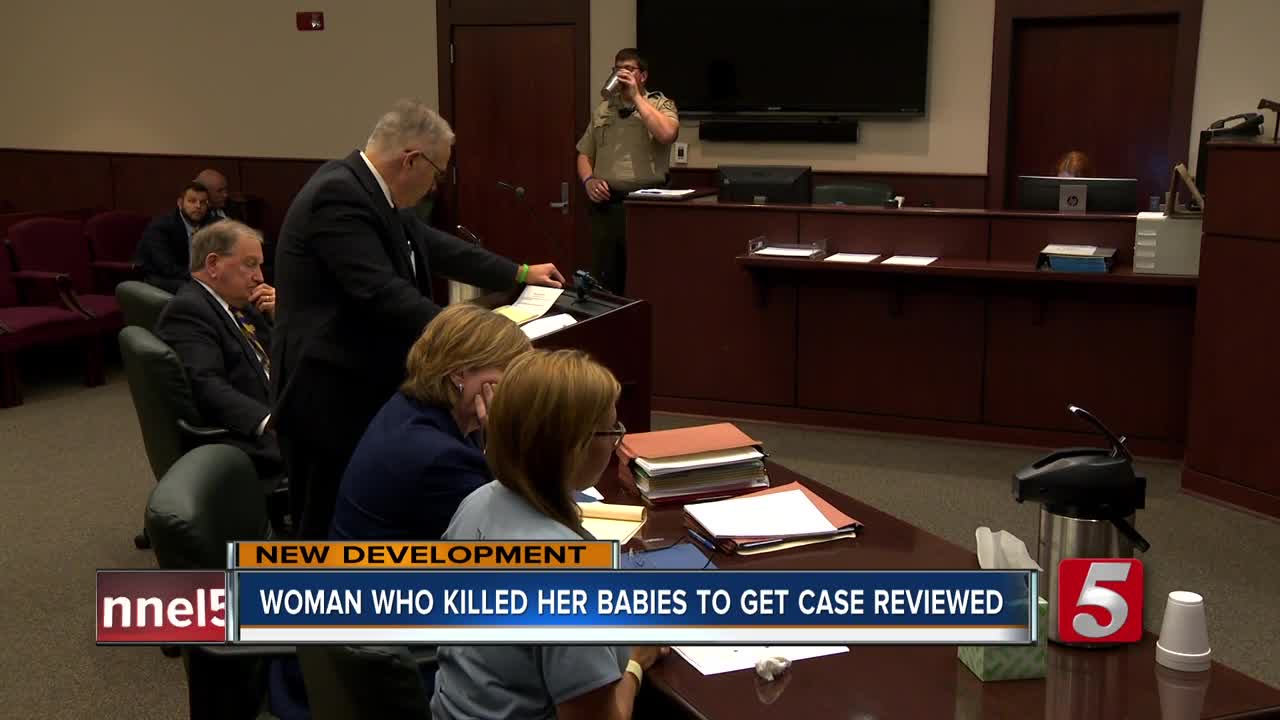 Lindsey Lowe, who murdered her newborn twins in 2011, is appearing in Sumner County court. 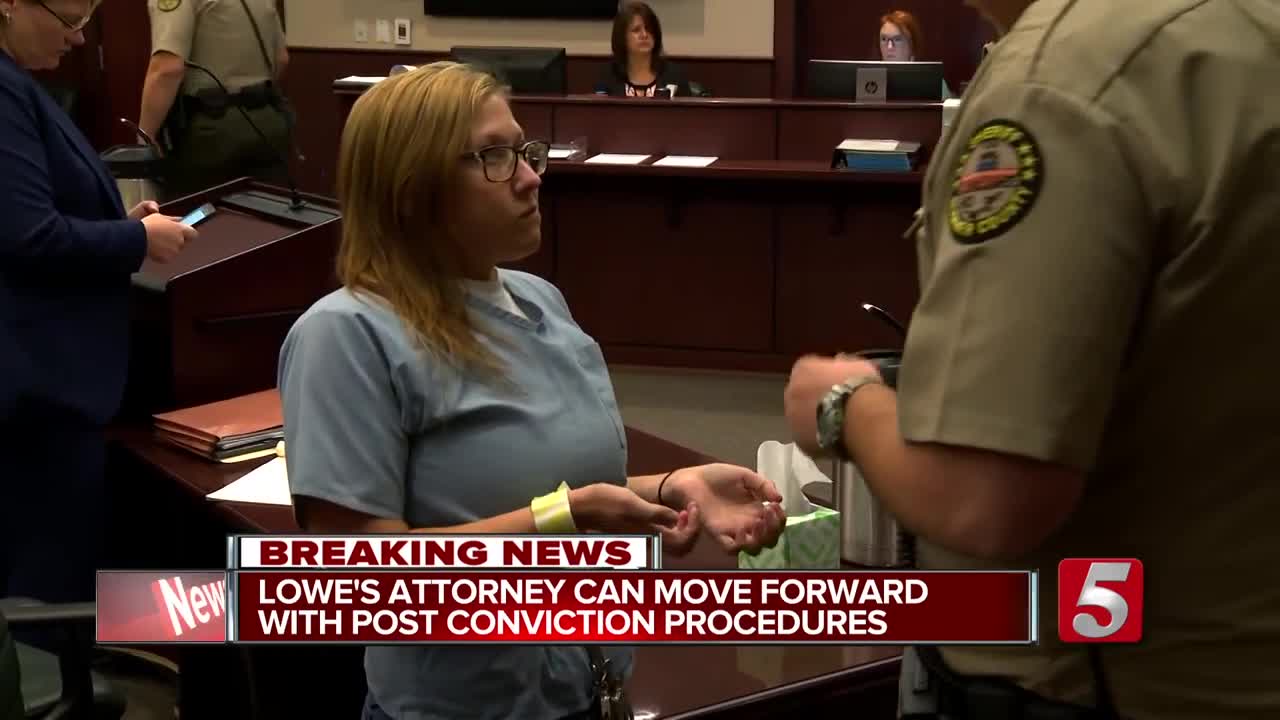 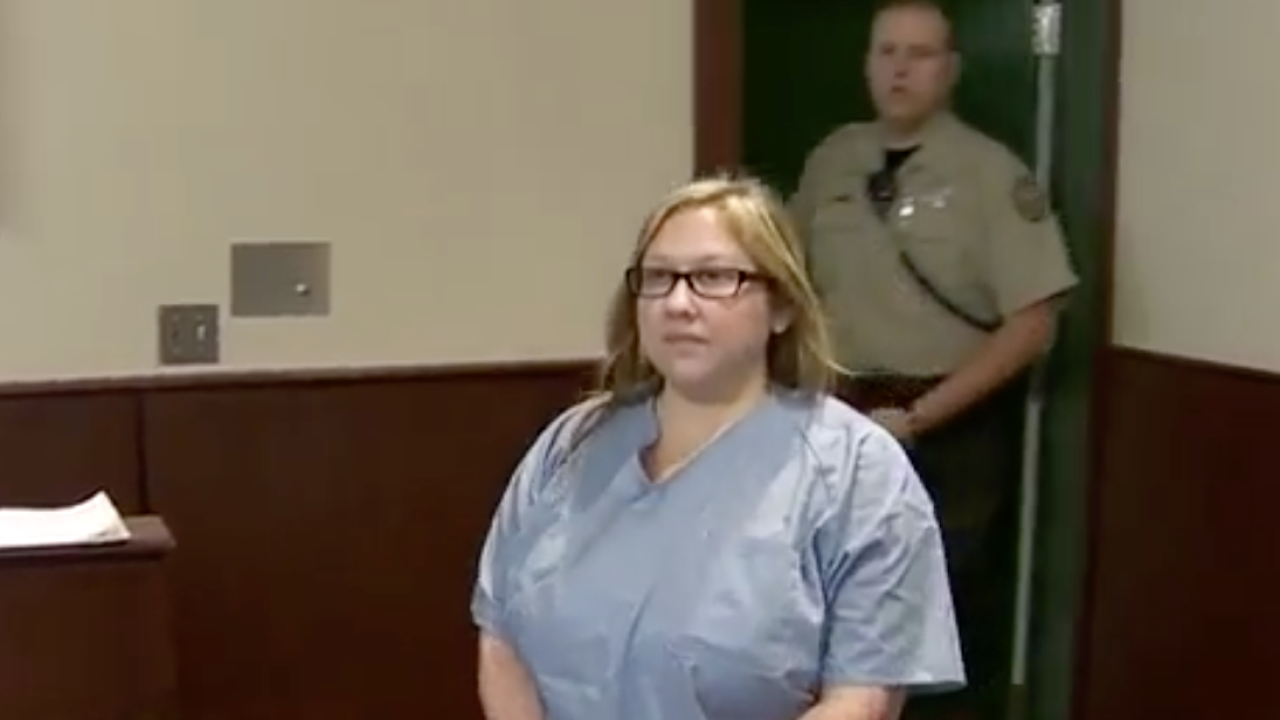 GALLATIN, Tenn. (WTVF) — Lindsey Lowe, who murdered her newborn twins in 2011, asked for her sentence to be reduced or for a new trial.

Lowe smothered her two newborn infants after delivering them, and hid their bodies in a laundry basket. Lowe had appealed to the state and U.S. Supreme Court, asking that search warrant evidence be suppressed in her trial because of a typo in warrants.

You can watch Friday's hearing here:

Lowe applied for post-sentencing relief, was denied because that statute of limitations had run out. That statute of limitations was one-year from the State Supreme Court's decision, July 20th, 2018. But Lowe's father said he understood, and that Lowe's lawyers told him, that they had one year from the U.S. Supreme Court decision, which didn't happen until February 9th, 2019, not the 2018 Tennessee decision.

The judge granted the motion, saying there were "extraordinary circumstances" that stood in the way of her filing proper post-conviction motions that could get the case reviewed again.

Lowe was in the courtroom for the hearing but did not testify.

Her father Mark Lowe and her former attorney David Raybin did testify. They said several attorneys advised the Lowe family that they had one year after the US Supreme Court upheld her conviction to file an appeal. This information wasn't correct.

Her father said they were only following the advice of their attorneys and information from the Tennessee Attorney General's website. He explained that they deserve another shot since the incorrect information caused them to miss important deadlines.

Lowe is serving a more than 50-year sentence at Tennessee Prison for Women. Another hearing was scheduled for August of 2020 so that Lowe and her attorney can move forward with post conviction procedures.