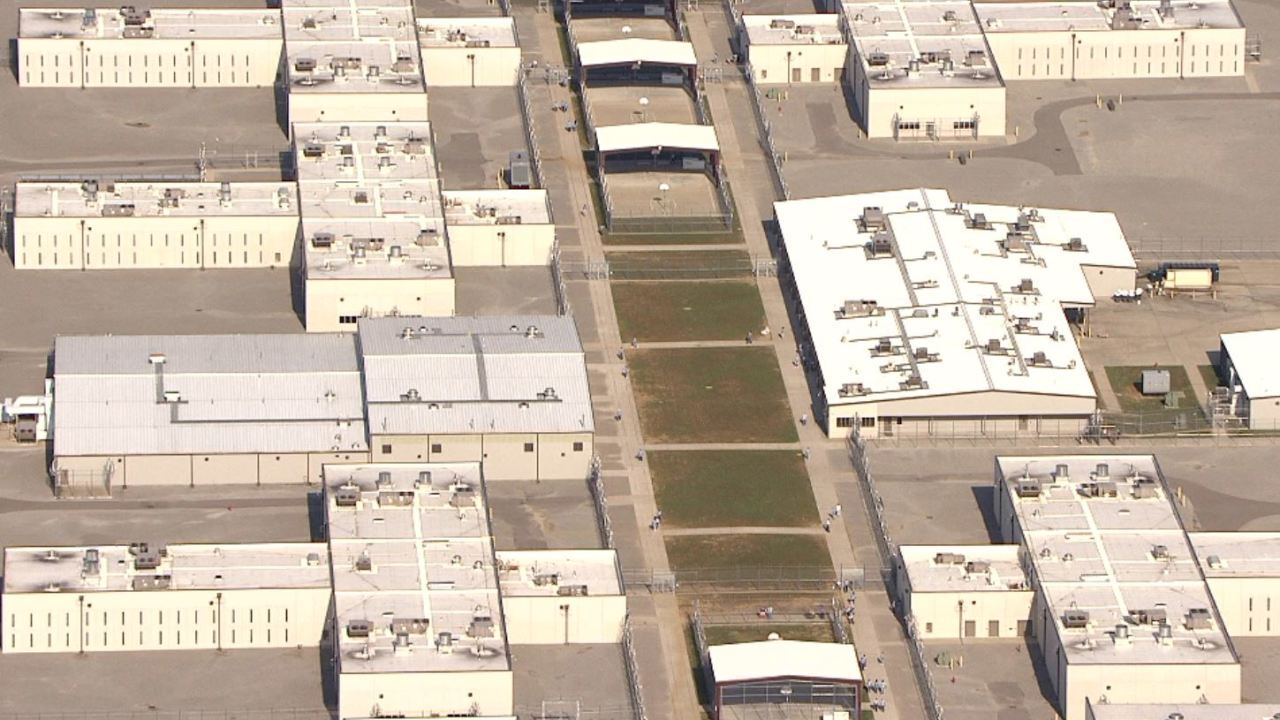 NASHVILLE, Tenn. (WTVF) — A scathing state audit of the Tennessee Department of Correction released last week continued to draw bi-partisan concern at the state capitol on Monday morning, as lawmakers spent hours grilling the department’s top leadership over issues related to inmate care and the safety of state run prisons.

On Friday, an audit released by the State Comptroller’s office revealed that TDOC is not “fulfilling its responsibility to protect and serve inmates, their families and the community.”

From misreporting of prisoners manner of death to not providing even basic levels of medical cares to the nearly 22,000 inmates in state custody, the audit brought to light major internal issues at TDOC, many of which were first brought to light back in 2017.

“We have an extraordinary failure here, this committee and committees in this legislative body have been mislead,” said Democrat Mike Stewart from Nashville, who has long been a vocal critic of TDOC.

Monday’s hearing was originally scheduled so that state lawmakers could vote on continuing to fund TDOC for the upcoming fiscal year. But with the Comptrollers audit having been released to the public just 72 hours prior, it quickly became the main subject of the meeting.

Many members of the committee were alarmed to find out that of the 171 inmates who have died in state custody since 2017, at least eight of those deaths which were characterized as “natural causes,” were not accurate. In some instances those inmate’s cause of death were later determined to have been murdered, died by suicide or died from a drug overdose.

“It seems that y'all need some help, you need people, more staff, and your reports haven’t indicated that and to me that is misleading,” said Republican Mark Pody.

Another major issue plaguing state prisons: staffing. Since 2017 TDOC and CoreCivic, a private state contractor, have both struggled to maintain minimum staffing levels at prisons across the state. According to the audit that meant many inmates were not getting the proper medical care they needed. In many instance, the audit found, sexual assaults weren’t being reported because inmates feared retaliation or were concerned that no changes would be made as a result of them reporting a sexual assault.