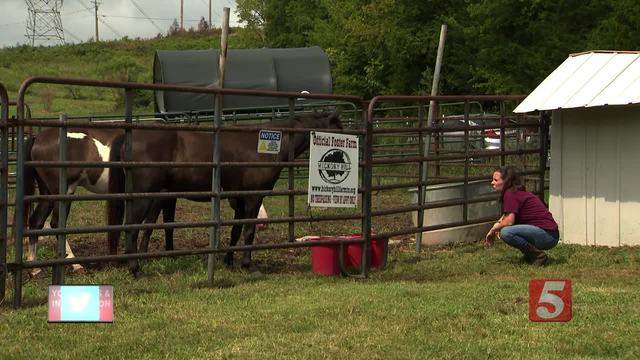 A group of stray horses was rescued after deputies found them roaming in Robertson County. Now, volunteers with Hickory Hill Farm in Mt. Juliet have been asking for donations to help them care for the horses. 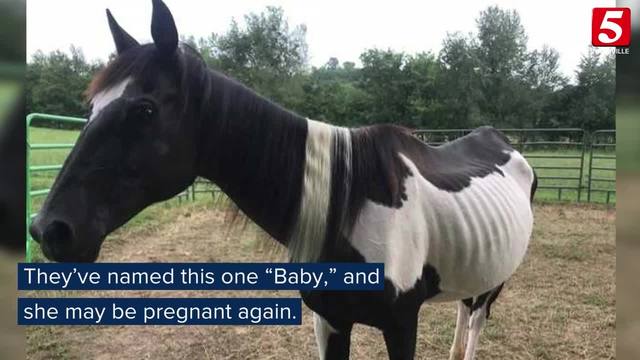 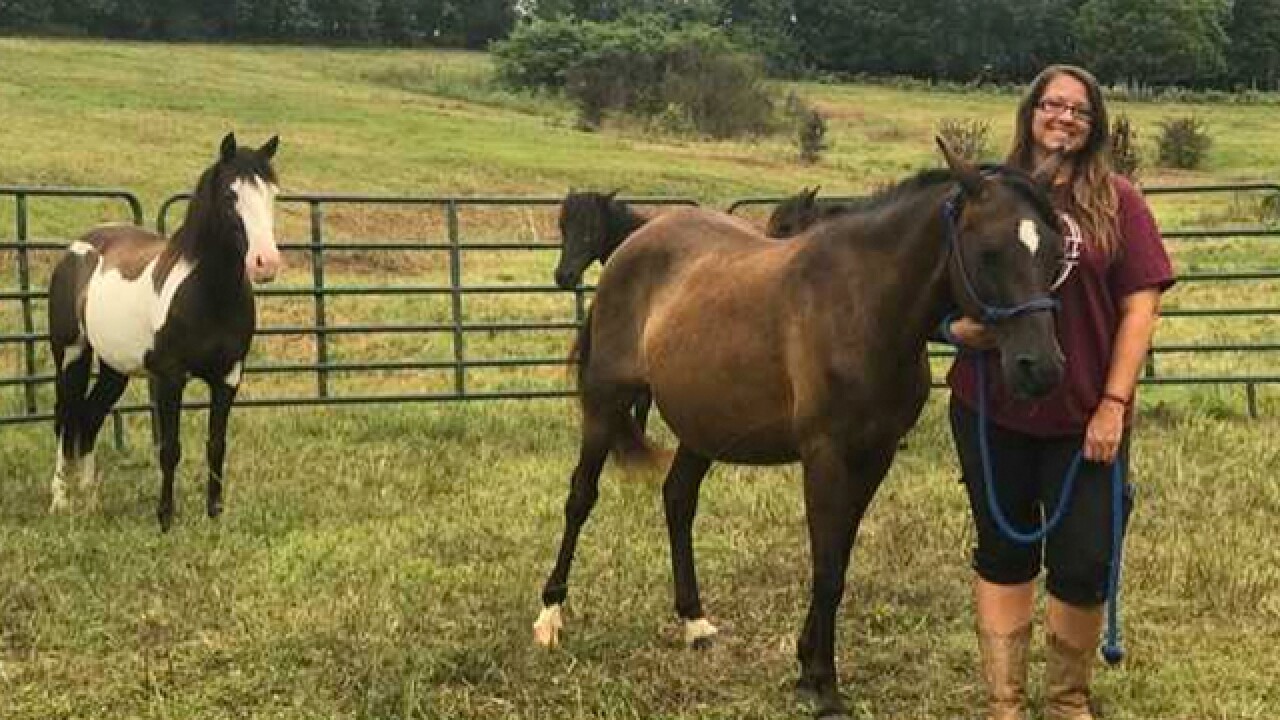 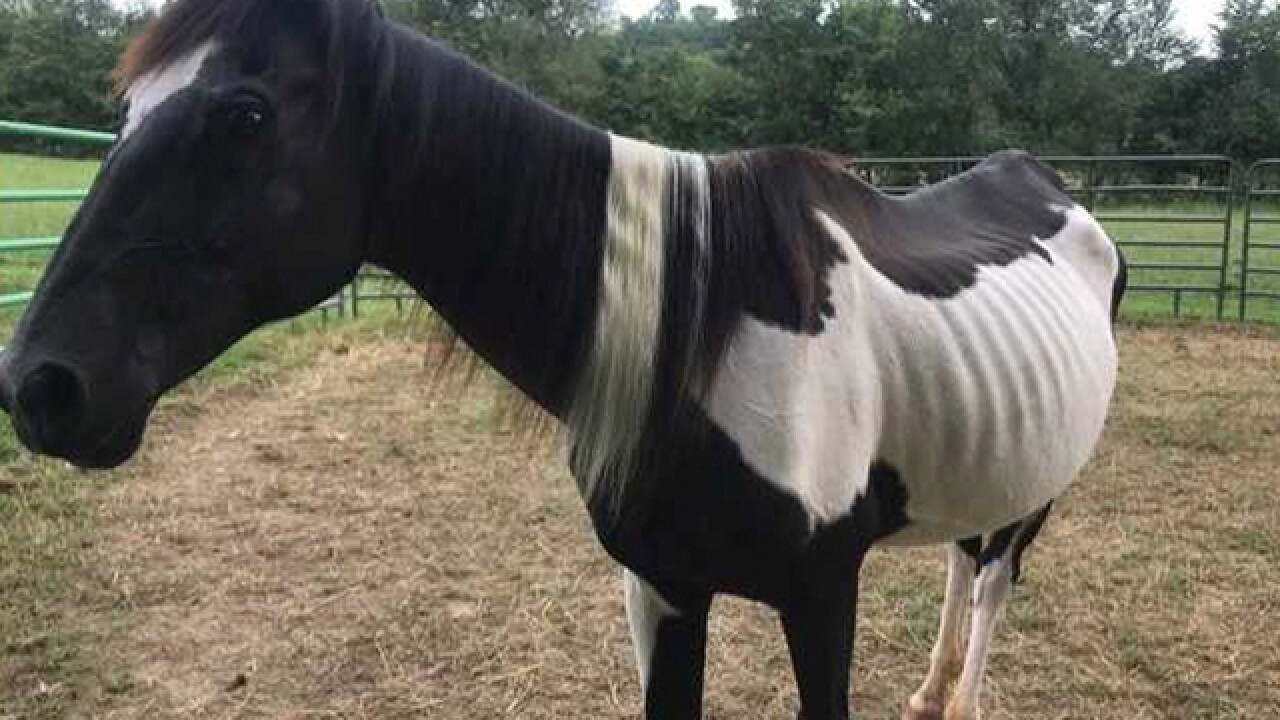 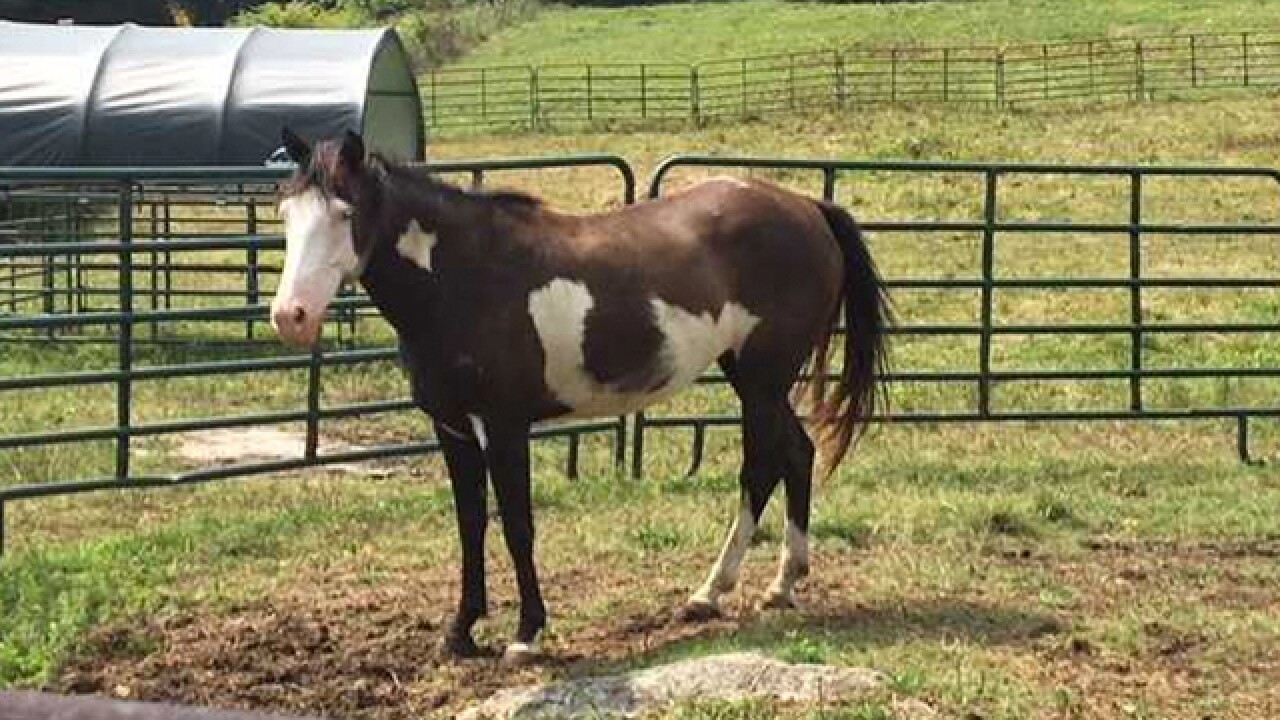 A group of stray horses was rescued after deputies found them roaming in Robertson County. Now, volunteers with Hickory Hill Farm have been asking for donations to help them care for the horses.

As of now, the sheriff in Robertson County has not been able to find their owners. If no one claims the horses in 90 days, they can receive further treatment and be adopted. You can find more information on their website.

"It appears maybe they were on a farm together for a while, and I don't know if they got loose, or let go, or dumped. It's really hard to tell," Shea Hutsenpiller said.

Despite some respiratory illnesses, volunteers said the mares have been doing better. However, one of the seven horses is in critical condition. They named her "Baby." She may be pregnant again, so they're trying to get her weight up.

"She's very thin," Hutsenpiller said. "She actually had a colt still nursing on her, an older colt when she came in, so that's kind of draining her."

The rescue has already spent over $2,000 taking care of the rescued horses. If you would like to help, they are in need of donations. You can donate through their website or on Amazon.