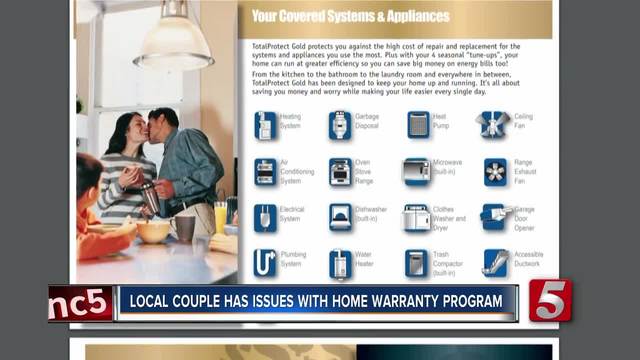 After six weeks without air conditioning, a local couple is begging for help and have warned others to do their research before signing on the bottom line. 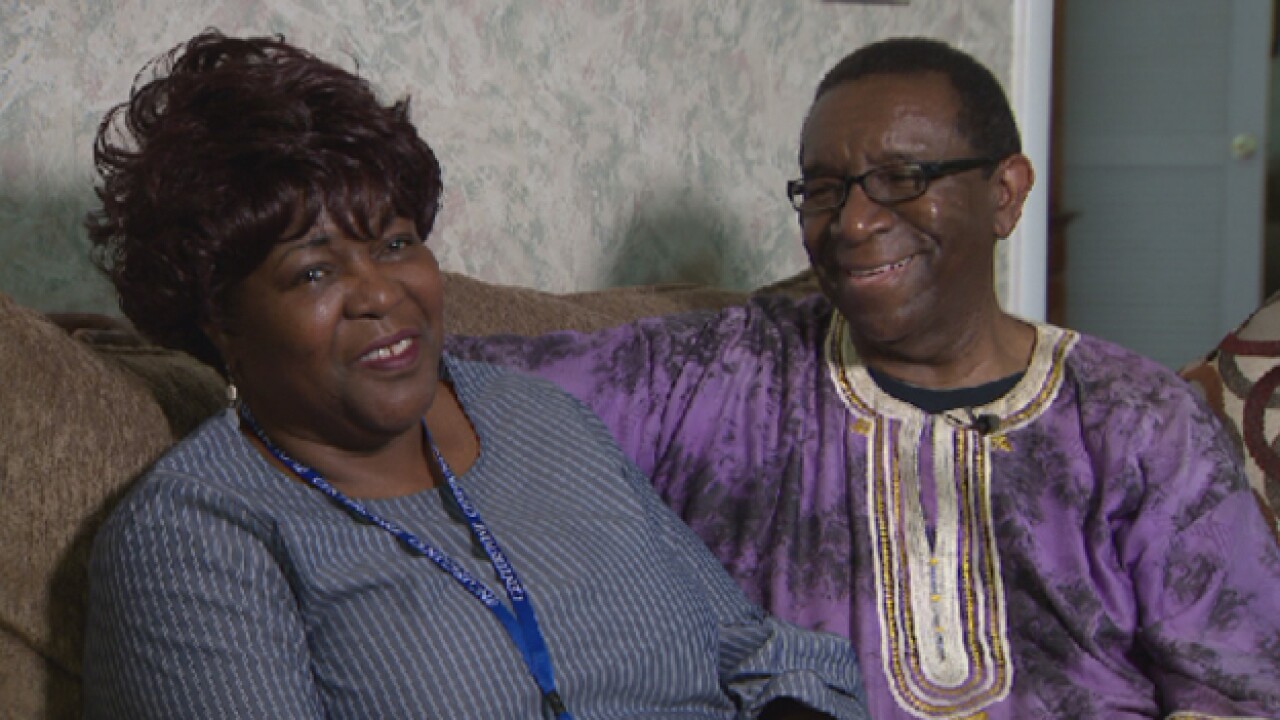 UPDATE: NewsChannel 5 has been informed the home warranty company sent out a crew Saturday to fix this issue following our report.

After six weeks without air conditioning, a local couple is begging for help and have warned others to do their research before signing on the bottom line.

She and her husband Perry Wiggins III have been doing everything they can to keep their home cool. They said temperatures inside have reached above 90 degrees at some points.

For more than a month, the pastor and his wife have been waiting on their home warranty program, Total Protect Gold, to fix their air conditioning unit.

"Somehow it went into a Bermuda triangle. The said they couldn't find the report, the vendor never sent it, the vendor story was that they did send it in. They sent it in that same day July 9th from our driveway," said Wiggins.

For more than a decade they've paid the warranty company $50 a month; so that when things break, they are soon fixed.

Now that their home is getting older, they can't seem to get things fixed in a timely manner. With the unit still out, a family friend installed a temporary unit so they can see some relief in their bedroom in the meantime.

For now, they're waiting it out, hoping Total Protect will do the right thing.

"I think they're delaying. I think is a systemic issue where they're doing it intentionally where you'll get frustrated and you'll pull out of the contract," Wiggins III said.

After this experience, they want to warn other homeowners so they can do their research before they sign the bottom line.

"After reaching out for weeks I did a lot of research. And within that research I found out this is not an isolated case. We are not an outlier at all," said Lillie.

We called Total Protect for a statement and we emailed their parent company "Cross Country Home Services," but all we received back was an automated email.

The repair company assigned to the project by Total Protect said they are trying to get the HVAC unit fixed as soon as possible.