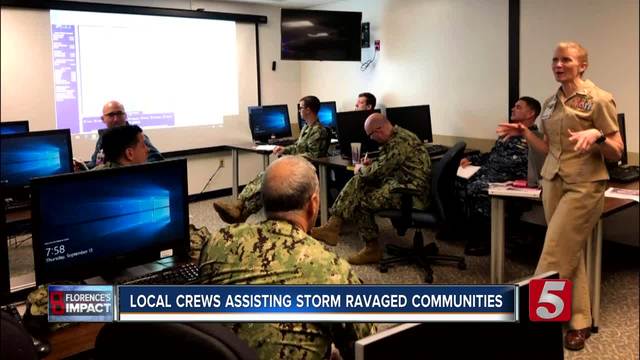 Multiple agencies from Middle Tennessee went to both North and South Carolina to support rescue operations and help evacuees from Hurricane Florence. 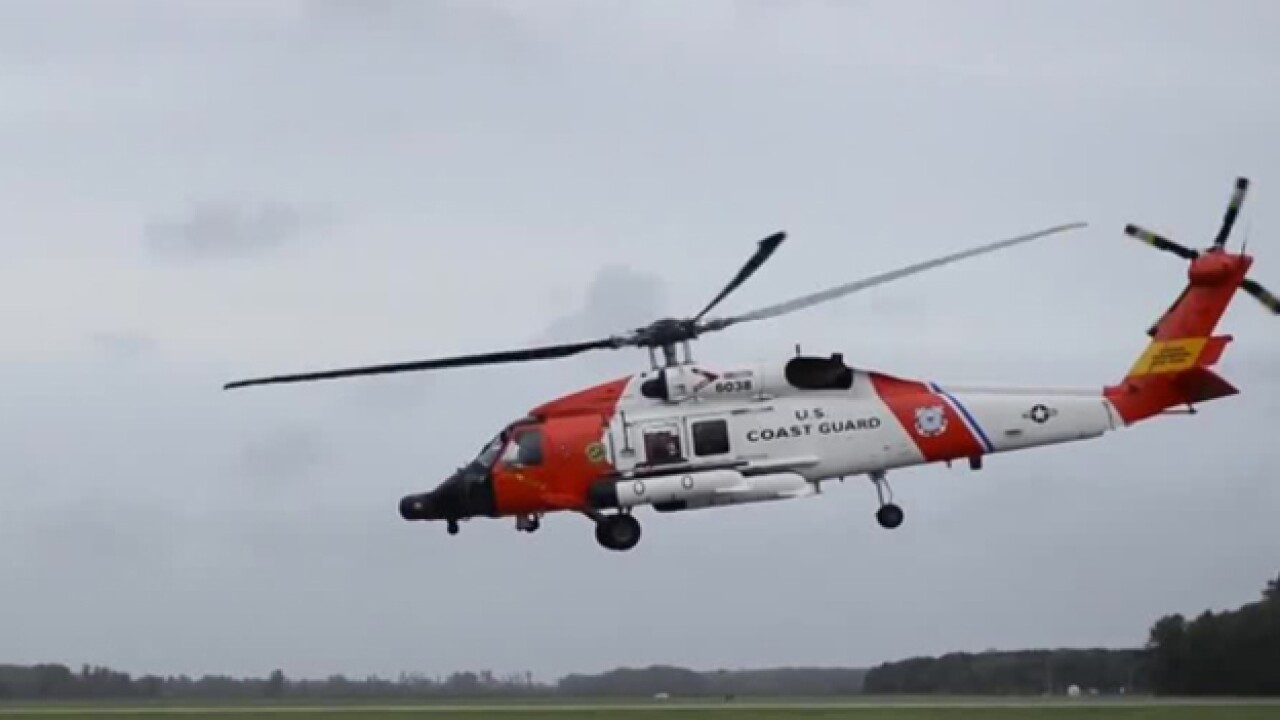 Multiple agencies from Middle Tennessee went to both North and South Carolina to support rescue operations and help evacuees from Hurricane Florence.

Wilson County Emergency Management Agency reported they participated in helicopter rescues for people living near New Bern, North Carolina. The city was overcome by flood waters Thursday night into Friday evening and residents were posting on Facebook that they were trapped in their homes.

Our EMS Strike Team woke to #hurricaneflorence heavy rain & wind this morning at their camp. The team is currently en route to an assignment. #Florencepic.twitter.com/WNoTl6NAnf

Businesses in downtown were flooded and there were reports of a roof caving in. A local TV station evacuated Thursday Night as water rose into the building. A former TV producer and New Bern local said he has never seen this kind of destruction from a storm.

"It's really surreal to see stuff like that and to just see all of the images coming through social media," said Scott Andrews. "People's houses and livelihoods just gone. Never thought I would see something like this is New Bern. It's just heart breaking."

A group from Middle Tennessee Electric Membership Corporation are in Newport, NC waiting the storm to blow over. They plan to assist in restoring power to the area.

In South Carolina, a group of firefighters from Hendersonville, Nashville, Franklin and others were deployed to help with rescues. One of the group's "strike teams" was sent to Lake City to await instructions.

The Red Cross of Tennessee are working at an evacuee shelter in Columbia, SC. More people arrive as the storm surge continues to grow.

"The fact that it's moving so slowly means that it's dropping a lot of water and there's going to be a lot of flooding," said Bob Wallace of the Red Cross of Tennessee. "I've been here a couple of other times. I was here for hurricane Matthew and I saw flooding at that point. I think there's substantially more water dropped this time than other times."