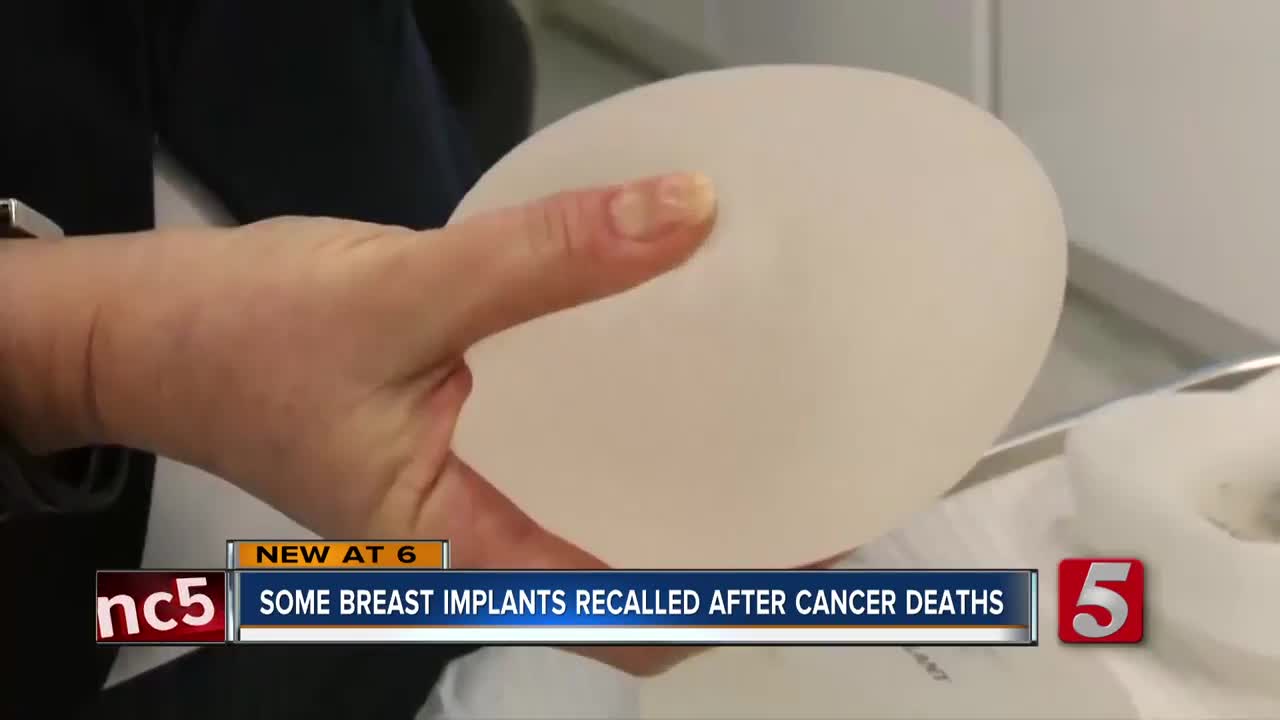 Some breast implants have been recalled after a study linked them to a rare form of cancer. 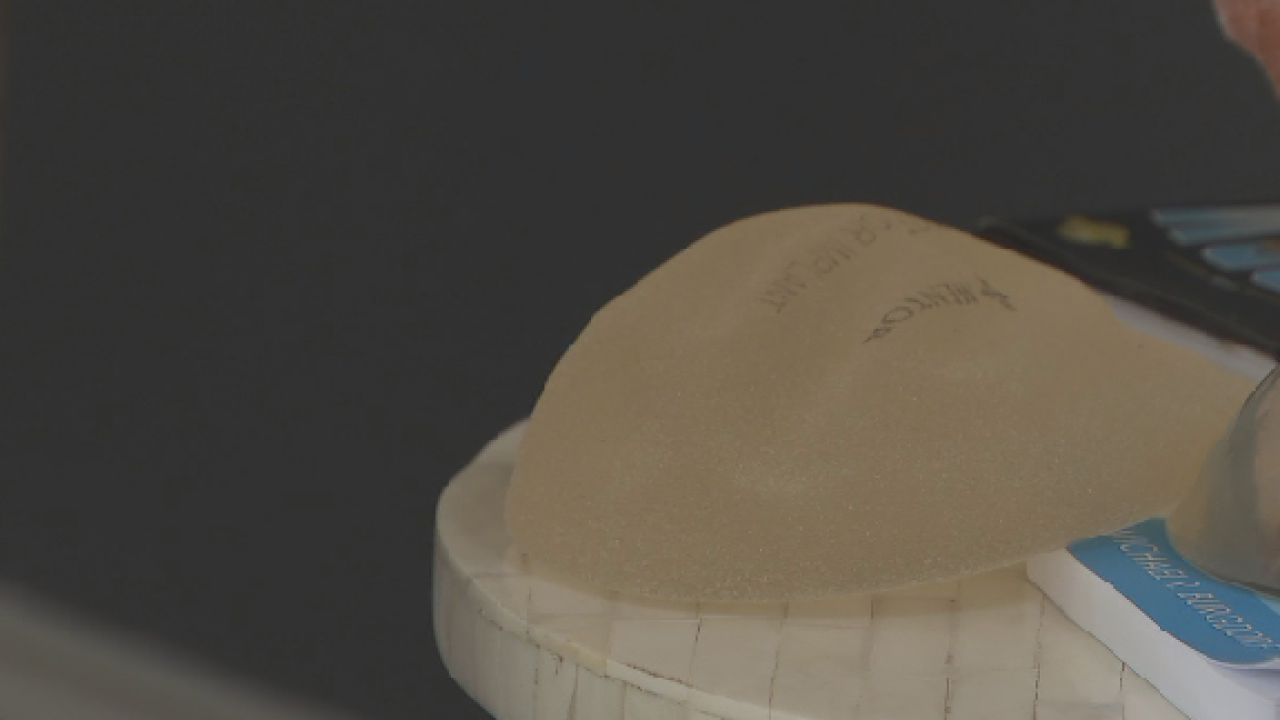 NASHVILLE, Tenn. (WTVF) — Some breast implants have been recalled after a study linked them to a rare form of cancer.

According to a U.S. Food and Drug Administration study, there were 573 cases across the world and 33 deaths. The recalled implants are Allergan's biocell textured implants and tissue expanders. You can read more in depth about the study here.

NewsChannel5's Alexandra Koehn talked to one woman off-camera who said she decided to get her implants taken out as she was concerned by the study.

"The texturing in the body allows some bacteria to get into these... in the texturing device, and set up shop, and develop a state of chronic inflammation, and over time that develops into this immune system cancer," Dr. Burgdorf said, "One thing we want to make sure is we don't want to scare everybody right? It's a very rare form of cancer. It is not a breast cancer, it is a cancer of the immune system that wraps around the implant, or the scar that wraps around the implant, but it's coming from the immune system."

If you have a textured Allergan implant, you may want to talk to your doctor about the recall.

"The recommendations right now are not to remove them, but really to go and get checked out if there's any concern," Burgdorf said.

However, some patients who don't want to risk it, have already decided to have them taken out.

"So treatment wise is to take this scar tissue out all the way. That really does not need chemo or radiation if it's caught early, so that's why we're encouraging women, if they're concerned about it, come get it checked out, because if we do need treatment, and if we catch it early, it's curative," Burgdorf said.

Most doctors give women a card after surgery letting them know what brand of implant was used. Now there's a National Breast Implant Registry that was developed to help with research efforts.