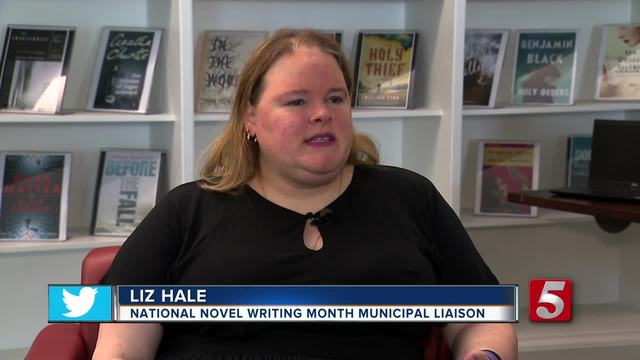 November is National Write a Novel Month and there’s a group in Nashville that wants to help you write a book in the next thirty days. 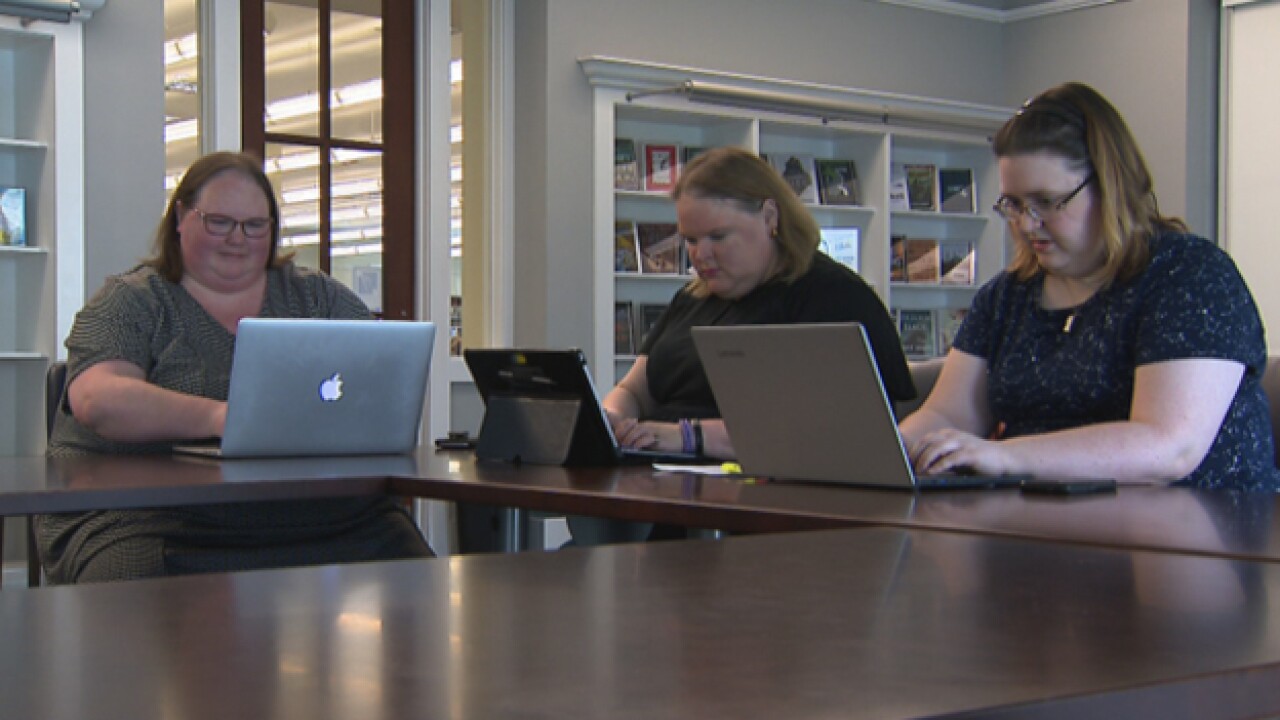 November is National Write a Novel Month and there’s a group in Nashville that wants to help you write a book in the next thirty days.

More than 450 people in Middle Tennessee have signed up to take on the literary challenge over the next 30 days.

Some really popular books have come out of the National Novel Writing Month, known as NaNoWriMo. The book Water for Elephants was created during the challenge and was later made into a major movie.

The goal for most participants is about 50,000 words by the end of the month.

They break that up by having daily goals of just over 1,600 words.

Crocker published a murder mystery she wrote during NaNoWriMo.

She admits it can be overwhelming, but that’s why accountability is important.

“It’s just a matter of going out there and writing some words. Even if you don’t get 50,000 words and you just write 100 words. That’s 100 words you didn’t have before that you created ad you took your time to work on,” said Crocker.

Nashville’s group holds write-ins at least once a week.

They meet at the Downtown Nashville Library and different coffee shops and restaurants around town to encourage each other and keep one another accountable.

The NaNoWriMo website also has a word counter, where you can input your days text and track your progress for encouragement and chat with other writers.

NaNoWriMo coordinators say anyone can be a writer, you just have to get started.