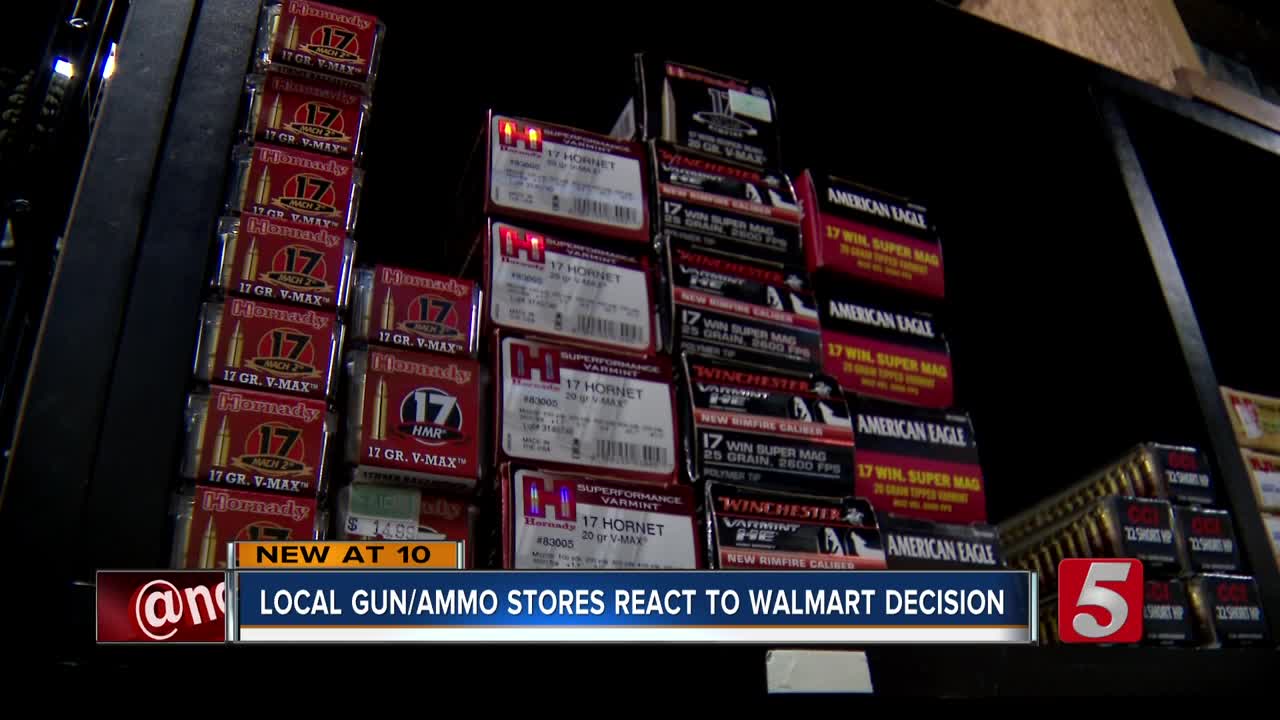 Walmart announced it will reduce its gun and ammunition sales, the company said Tuesday. 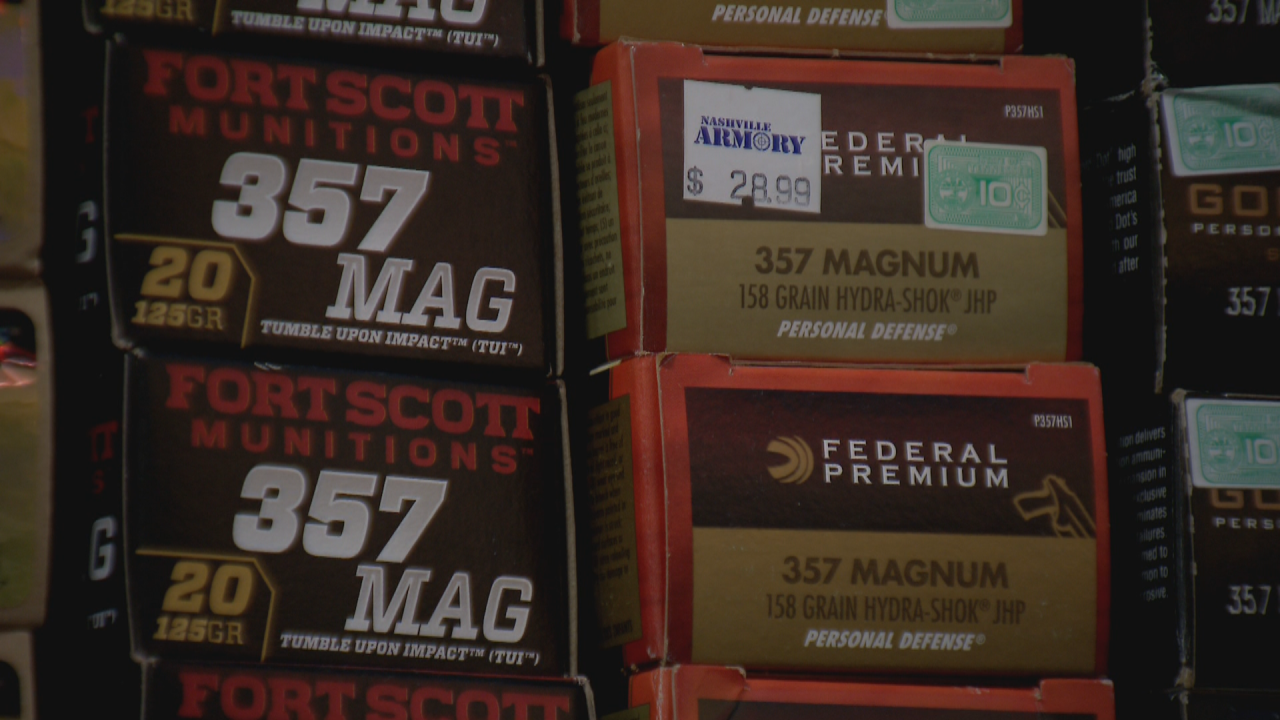 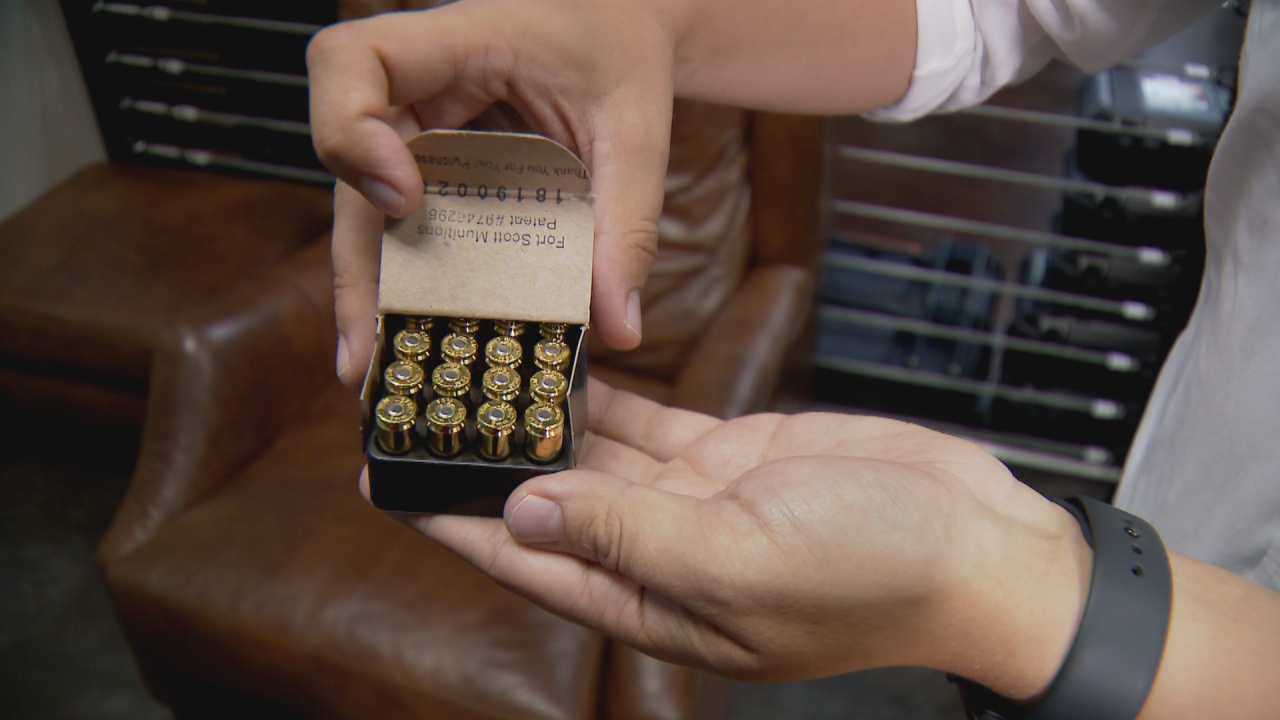 The move comes about one month after more than 20 people were killed in a mass shooting at a Walmart store in El Paso, Texas. Walmart also pressured U.S. Congress to enact gun safety measures.

"It’s clear to us that the status quo is unacceptable," Walmart said in a statement.

The company outlined its next steps in the statement, which are as follows:

The company is also asking people to not openly carry guns in their stores, including Sam's Clubs locations, even if the person is in an open-carry state.
"As it relates to safety in our stores, there have been multiple incidents since El Paso where individuals attempting to make a statement and test our response have entered our stores carrying weapons in a way that frightened or concerned our associates and customers," the statement says. "We have also had well-intentioned customers acting lawfully that have inadvertently caused a store to be evacuated and local law enforcement to be called to respond. These incidents are concerning and we would like to avoid them, so we are respectfully requesting that customers no longer openly carry firearms into our stores or Sam’s Clubs in states where 'open carry' is permitted – unless they are authorized law enforcement officers."

"Tennessee Firearms Association wants to make sure all gun owners and all 600,000+ handgun permit holders in Tennessee are aware of Walmart’s increasing anti-gun stance on your capacity to exercise the right to keep and bear arms which is protected by the United States Constitution. Even worse – if that is possible – all gun owners should know that WalMart has openly stated that it is now in “partnership” on gun control issues with Everytown for Gun Safety which appears to be one of Michael Bloomberg’s “shell” gun control entities that pushes for sweeping gun bans and Red Flag laws! At one time, Walmart was seen as a truly “American” store that had no hesitation in supporting your Second Amendment rights. That seems to have eroded as Walmart increasingly adopts policies designed specifically to make it harder for Americans to purchase firearms, to purchase ammunition, to purchase firearms accessories, and even to carry in its stores."

"Walmart took another small, but important step towards keeping our communities safer today, and we applaud them. While Congress and our state lawmakers continue to ignore the demands of their constituents to do something about the gun violence epidemic in our country, businesses are choosing to take action. Unlike politicians, businesses like Walmart listen to the American people, not the National Rifle Association."

Staff at the Nashville Armory had heard the news about Walmart's decision. They said while the decision may bring in more business to local gun and ammunition shops like Nashville Armory, it potentially might be a financial hit for the Superstore giant.