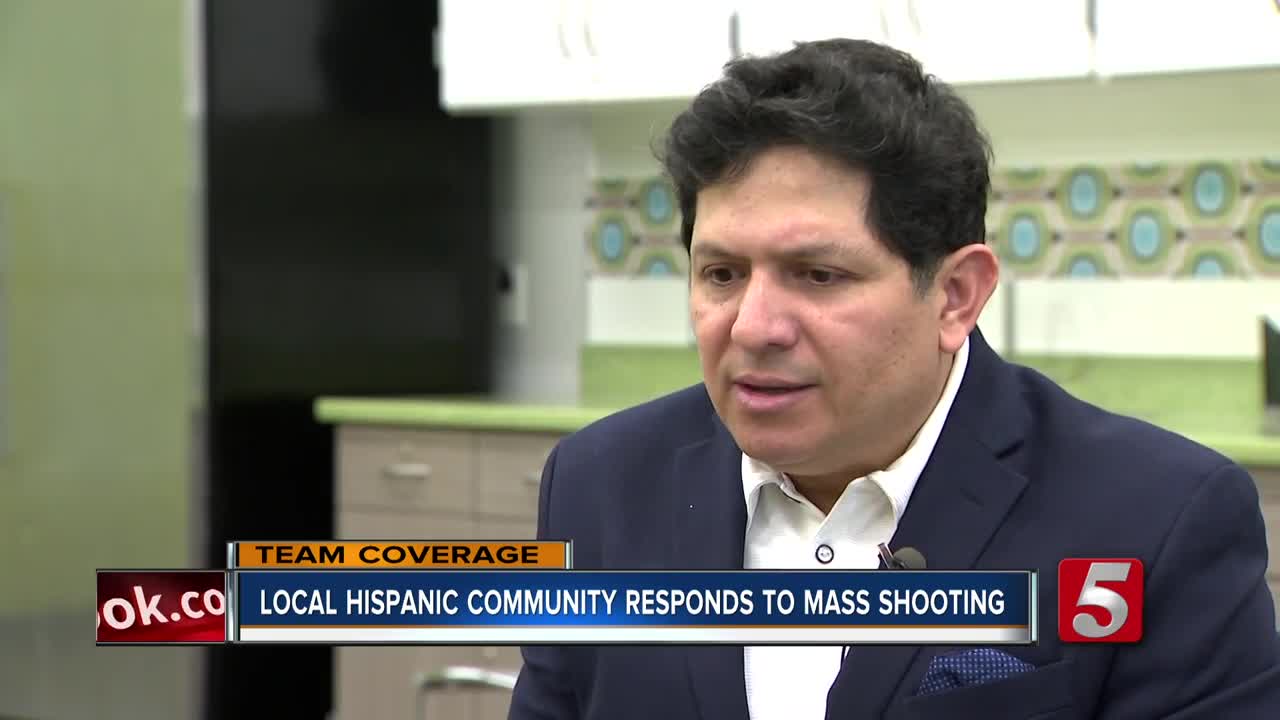 Dozens were killed in two mass shootings within 48 hours. The recent attacks in El Paso and Dayton are scary especially for our minority communities. 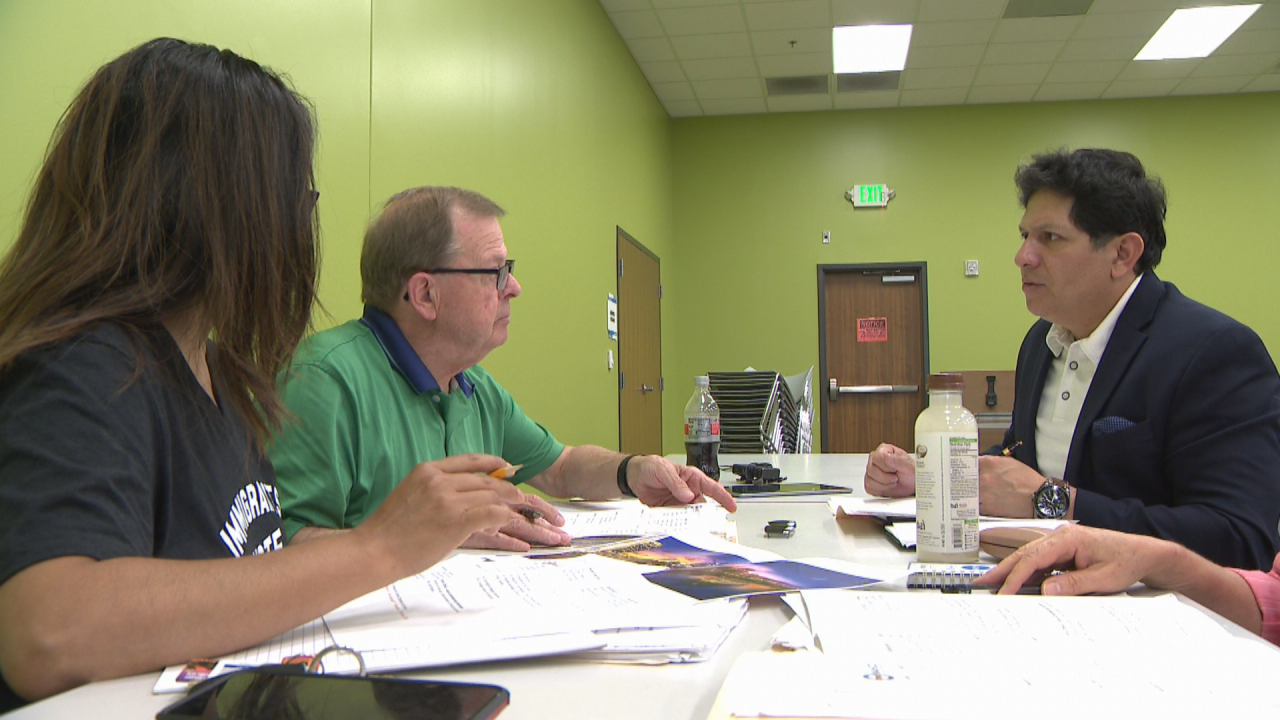 NASHVILLE, Tenn. (WTVF) — Dozens were killed in two mass shootings within 48 hours. The recent attacks in El Paso and Dayton are scary especially for our minority communities.

The mass shooting in El Paso is being investigated as a possible hate crime. The suspected gunman allegedly wrote a manifesto saying he wanted to stop "Hispanic invasion of Texas."

The mass shootings have been unsettling for Yuri Cunza. He is the president and CEO of the Nashville Area Hispanice Chamber of Commerce.

"It makes us feel vulnerable," said Cunza, "I belong to that community, I'm Hispanic."

Cunza came to America from Lima, Peru when he was 21 years old. He was drawn to this nation because we took pride in having people from different backgrounds. But the shooting in El Paso has stirred up feelings of fear.

In the wake of this tragedy, Cunza is grieving.

"It's not supposed to be a fragmented society, each one of us are a a member of society and the unity makes us move forward and we need to be very aware of that," said Cunza.

He is also holding onto hope so that we can move forward.

"Lets just try to open minds to opportunity about learning about our neighbor instead of passing judgment," said Cunza, "befriend someone and make your community a more diverse community."

If you are an immigrant and feeling lost or confused, you can reach out to TIRRC for assistance. TIRRC is a statewide, immigrant and refugee-led collaboration whose mission is to empower immigrants and refugees throughout Tennessee to develop defend their rights.