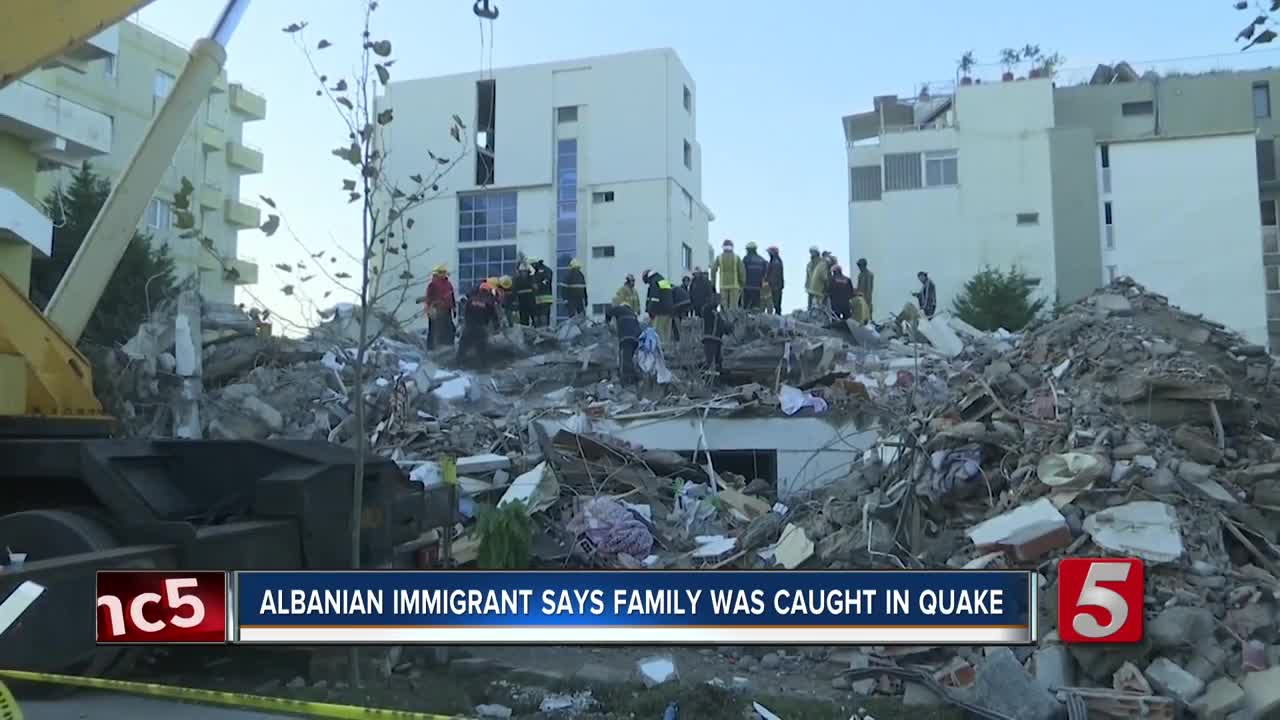 An Albanian immigrant living in Nashville said his family was caught in the deadly earthquake in Albania. 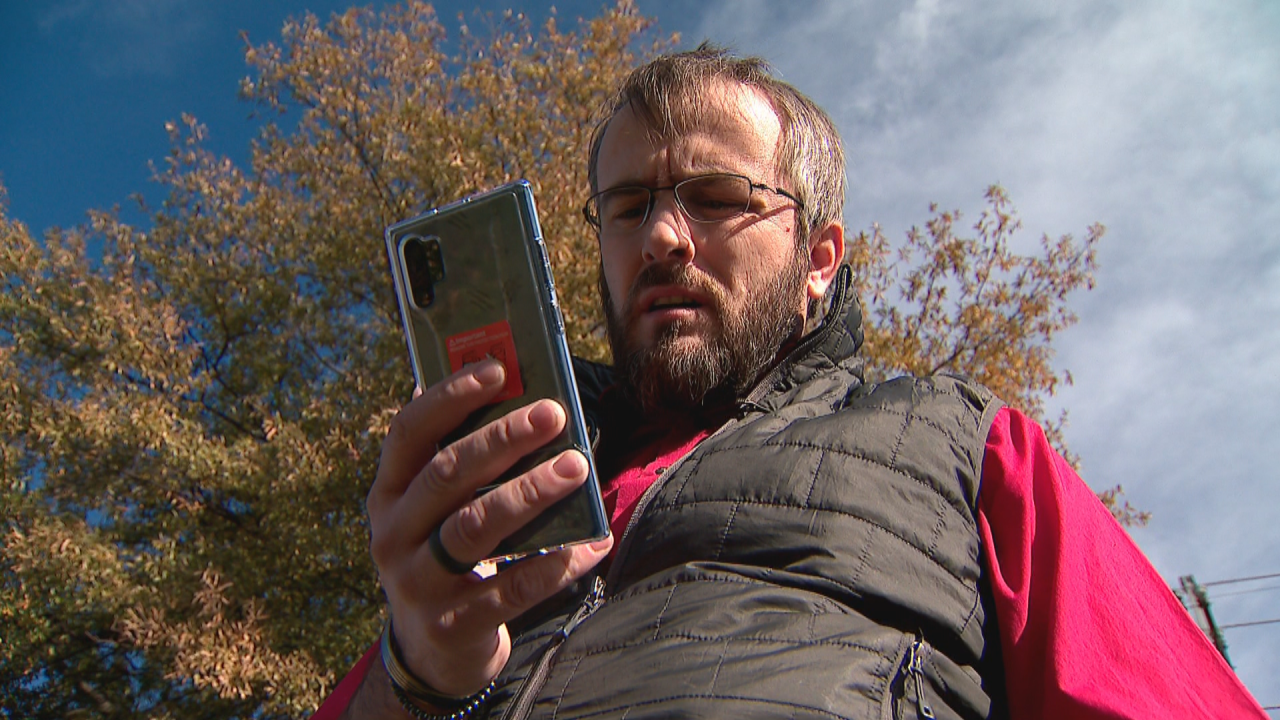 BRENTWOOD, Tenn. (WTVF) — An Albanian immigrant living in Nashville said his family was caught in the deadly earthquake in Albania.

His two nieces go to school and work in the country's capitol city of Tirana which was hard hit by the 6.4 magnitude quake.

One niece was injured trying to flee from the seventh story of the 12 story building she lives in. She was taken to the hospital which was overrun with patients.

"There was so many injured, some had broken bones and legs and arms. Some had fractures on their head. It was just turmoil there," said Balla.

More than 31 people are reported dead, 650 injured, hundreds more missing and thousands who lost their homes. This is the worst earthquake to hit the region since the late 1960s.

Balla is part of a community of Albanian's living in Nashville. Albanian is a small southeastern europe country just west of Greece. The earthquake struck two days before the Albanian Flag Day, the equivalent of Independence Day. November 28th, incidentally the same day as Thanksgiving. Balla has tried to keep track of how many Albanian's live here.

"It grows every year. From what I've kept up with, I'd say around 2,000 families. But as I said, it would be even more. Every year it grows and grows," he said.

The injuries to Balla's niece are minor compared to the losses of others of his homeland. He says the weight of the disaster weighs heavily on him as he tried to work today.

"When I first got in this morning, I was shaking. I'll be honest with you, I was scared," he said.

There have been more than 100 aftershocks since the first shockwave hit. One of which happened while he was talking with his family on the phone.

"They were just screaming," he said.

Balla said he wasn't sure if local Albanian's would celebrate flag day because of the disaster.