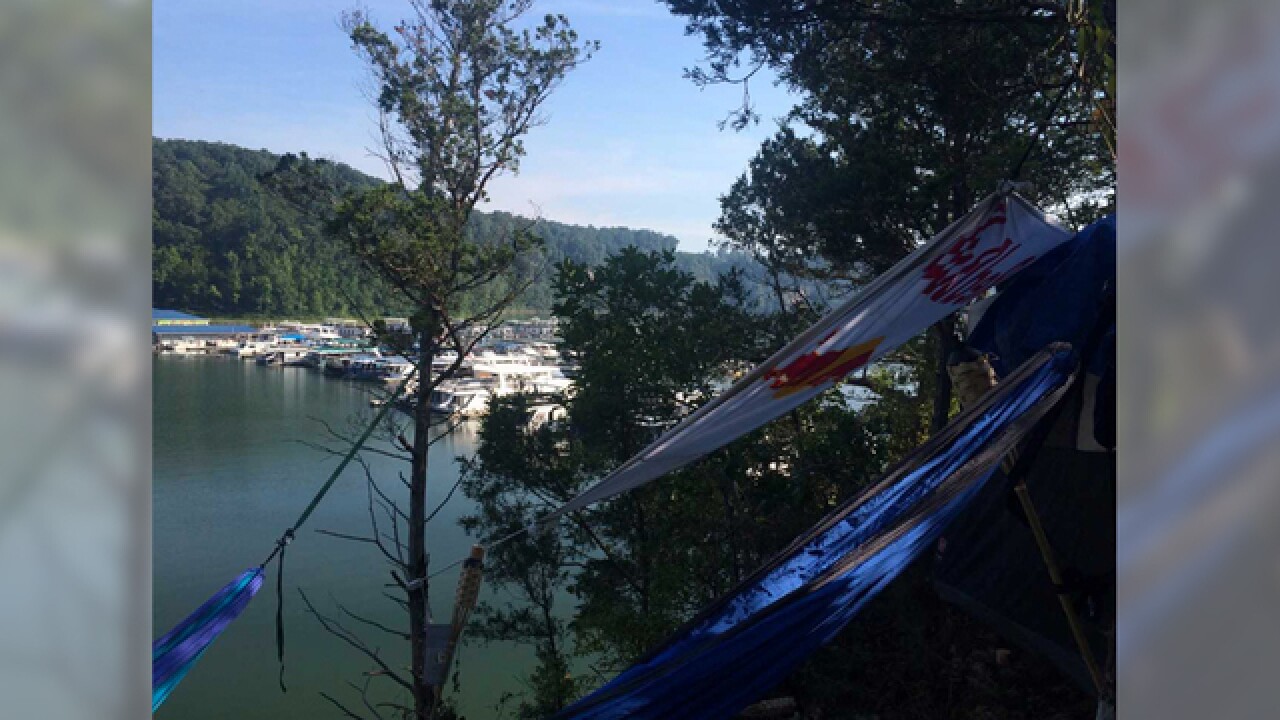 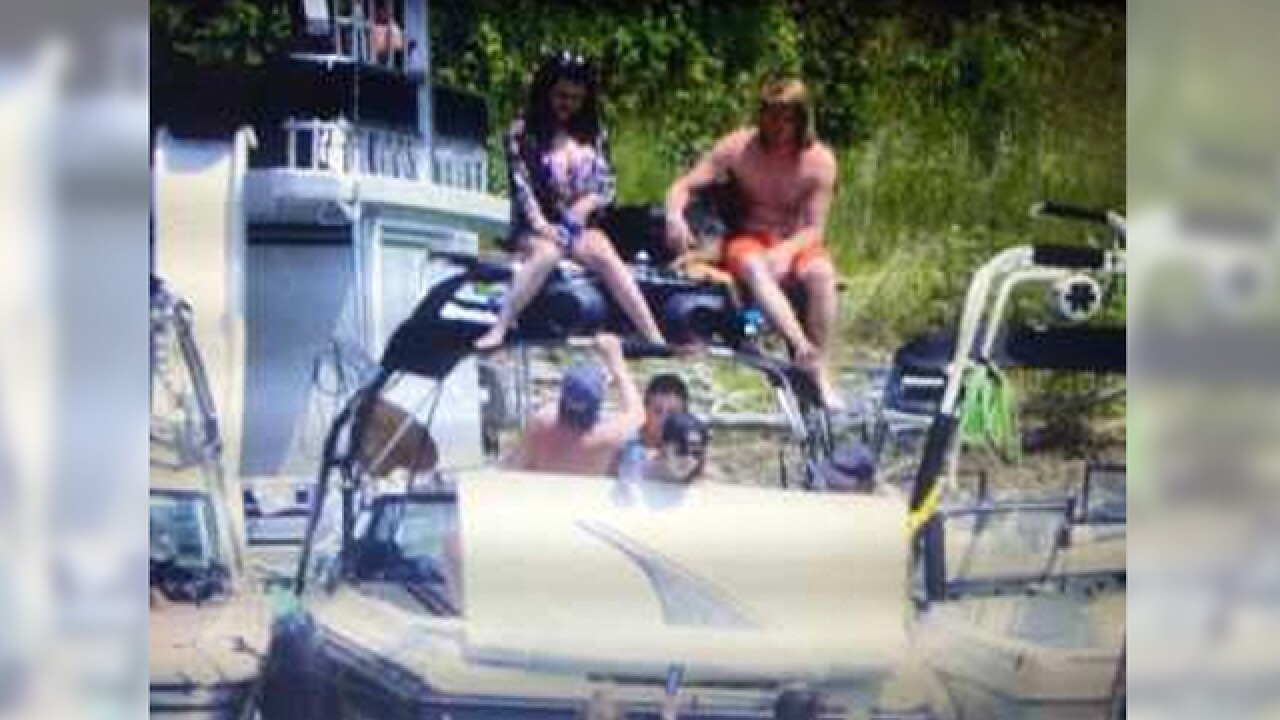 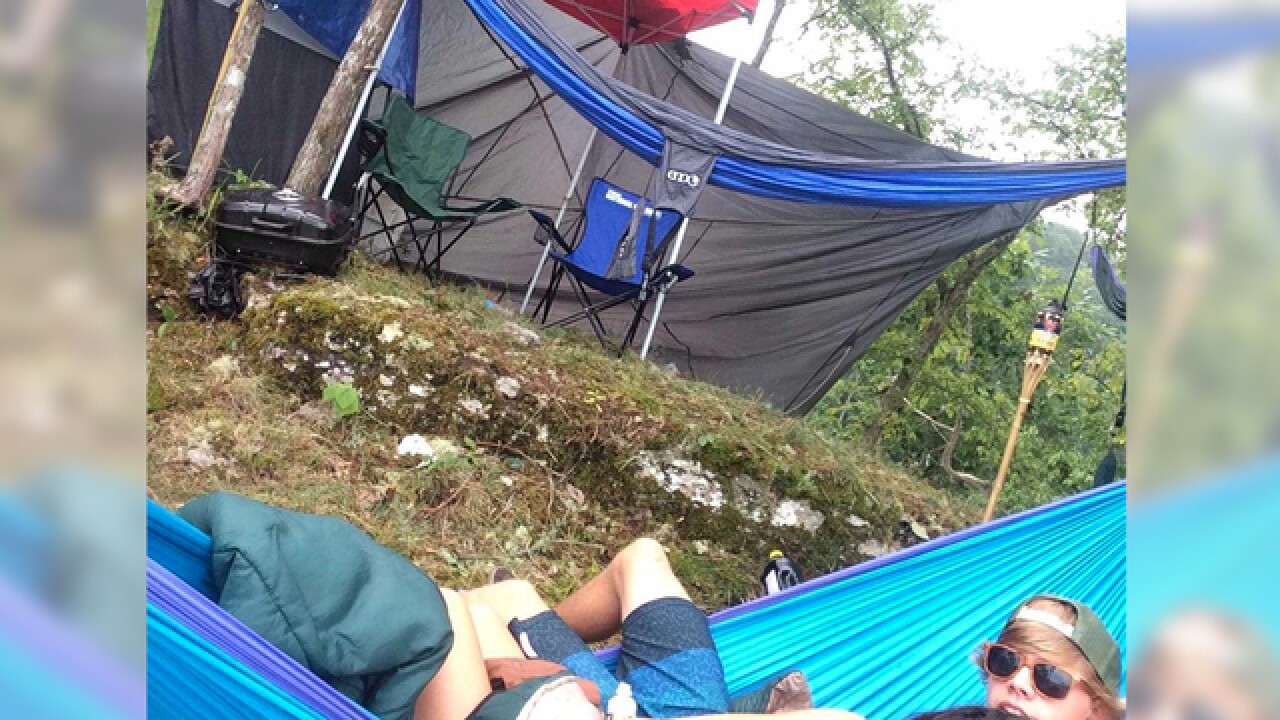 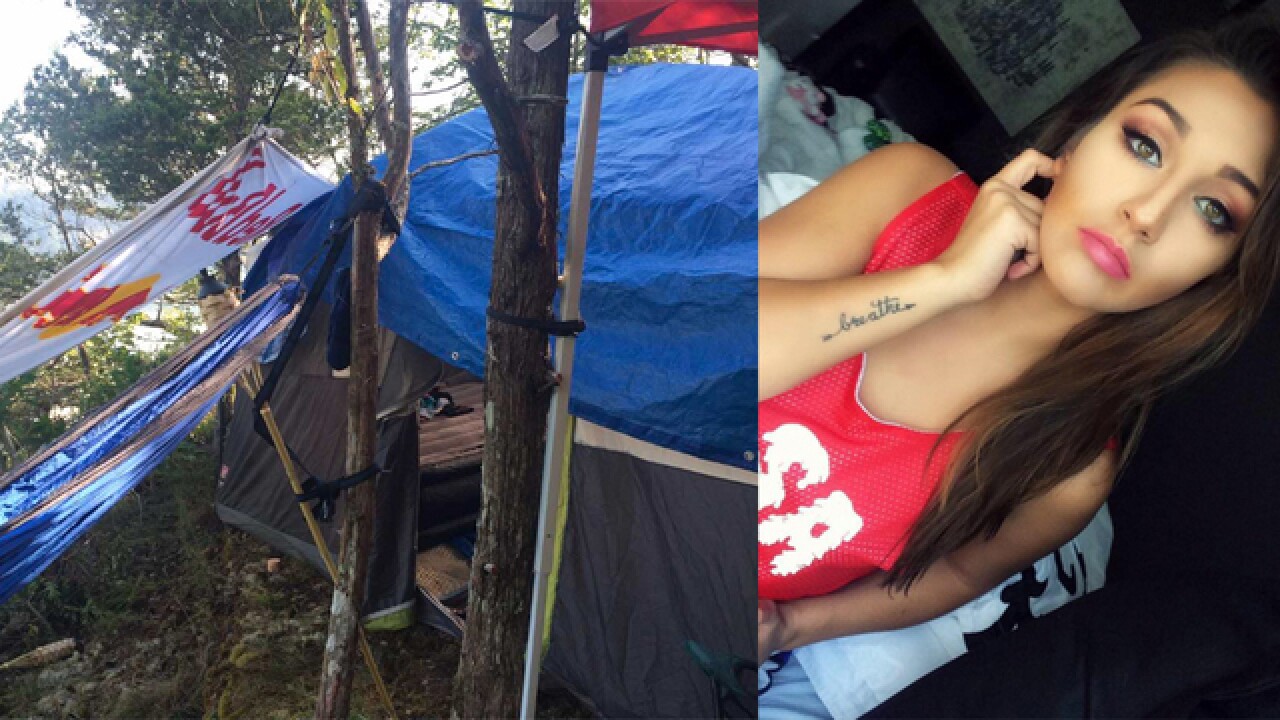 More than 10,000 people have signed a petition asking authorities to reopen the investigation into the death of Lauren Agee.

It has been two years since Agee's body was found by fishermen on Center Hill Lake.

Her mom, Sherry Smith, recently discovered a petition signed by thousands of strangers. They believe her daughter's death was not an accident.

Smith said, "It makes me feel good in the fact that people care. They want to know the truth just like we do."

They want another law enforcement agency or the Federal Bureau of Investigation to look into the case and how it was handled.

Smith said, "Lauren was a breath of life to everyone who knew her, she touched their souls."

Lauren was camping on a cliff near Pate's Ford Marina during Wake Fest in July of 2015. She went with her friend Hannah Palmer, but on July 26, when Palmer woke up, Agee was not in her hammock.

At 4 p.m. the next day, Agee's body was found by fishermen in a cove nearby.

"There are many trees, there are many branches, it is almost impossible for someone to fall and roll and hit the water. Her body was found in the water," Smith said.

Officials with the Deklb County Sheriff's Office labeled her death an accident. The coroner's report shows that Agee died of "blunt force trauma and possible drowning." Officials believed she fell from her hammock, down the cliff, and into the water.

Smith said several people at Wake Fest told her the circumstances were suspicious. So she hired an attorney and private investigator.

They recently filed a $10,000,000 wrongful death lawsuit against the people camping on the cliff with Agee.

Smith said, "I'm her mother and I'm her voice. I have to speak for her. And I know that there is more to this than what has been investigated."

According to the police report, Aaron Lilly, Christopher Stout, and Hannah Palmer were on the cliff with Agee that night.

She hoped all of them would publicly come forward and tell their story.

Smith said, "We just want the truth. And two years worth of me searching, spending God knows how much money, just trying to get answers."

Their independent investigation revealed more people were camping on the cliff than reported to police.

Smith said, "We've uncovered other information like one of the suspect's was on probation for domestic violence at the time of Lauren's death, one of the suspect's had gotten into an altercation with a female the night before, so these were not people who didn't have police records."

Due to some of the information her private investigator discovered, Smith wants the FBI or another agency to reopen her daughter's death investigation.