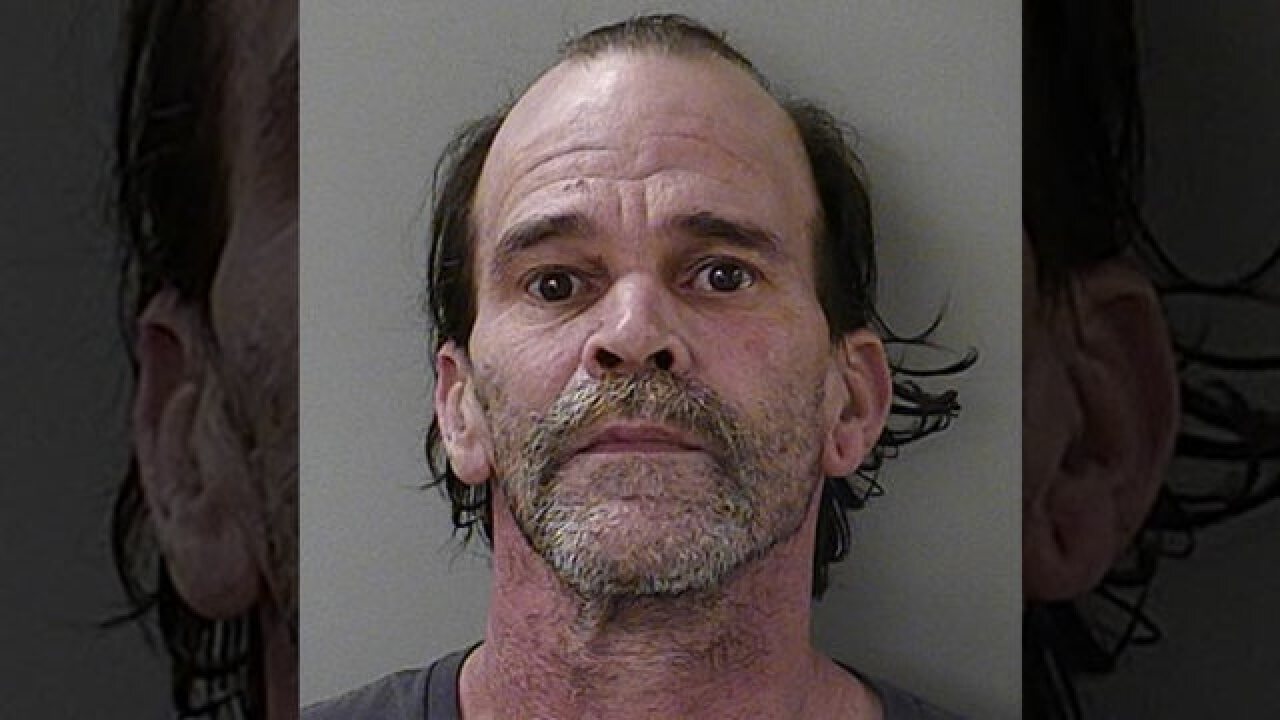 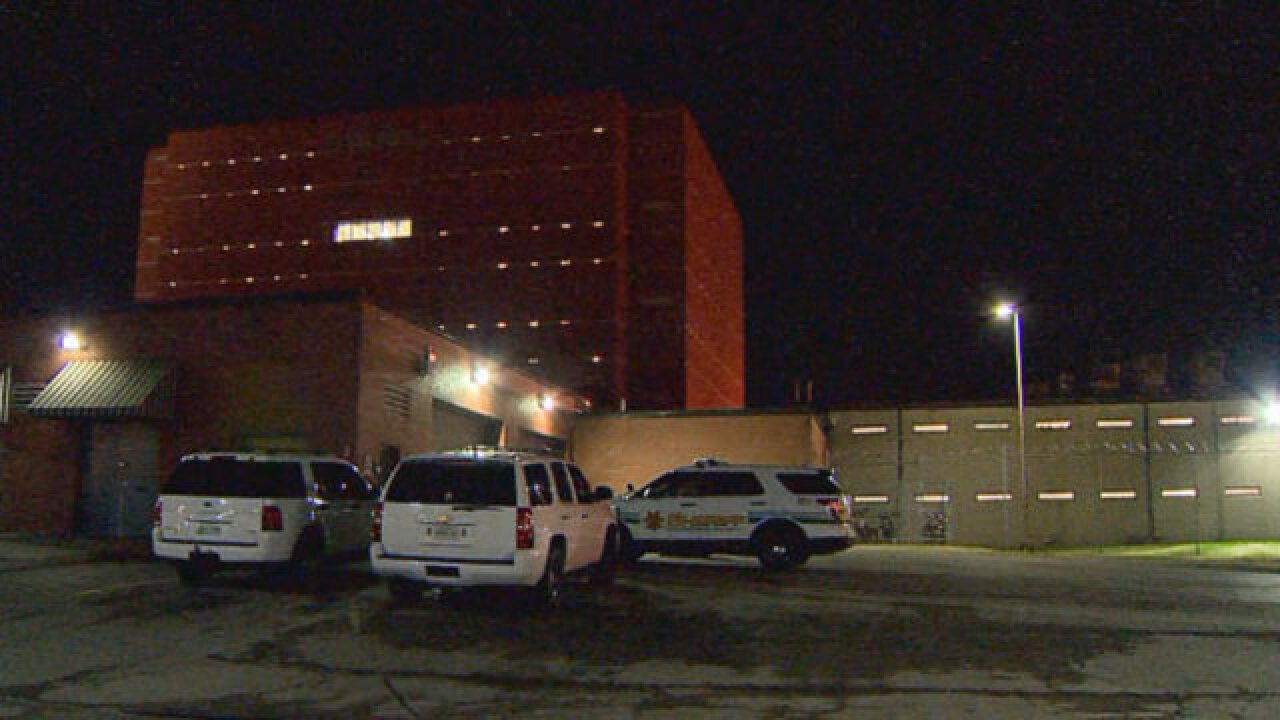 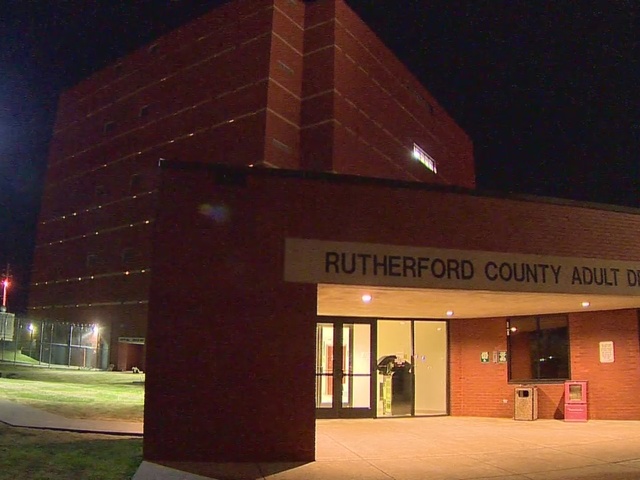 An investigation remains ongoing after a second suicide was reported within about a week at the Rutherford County Jail.

On January 30, an inmate hanged himself with a phone cord during the booking process at the jail, according to authorities.

Officials said on Saturday, a second suicide was reported in which an inmate allegedly hanged himself in an area on the third floor. Authorities identified the inmate as 54-year-old Michael J. Murray.

“We extend our heart-felt sympathy to the inmate’s family. They are in our prayers.”

The sheriff added the Tennessee Bureau of Investigation has been called in to handle the case.

Saturday evening, those with the TBI released the following statement:

"At the request of 16th District Attorney General Jennings Jones and the Rutherford County Sheriff's Office, TBI Agents are investigating the circumstances surrounding the death of an inmate in the custody of the sheriff's department this afternoon. Preliminary information indicates the inmate, Michael J. Murray (DOB 4-3-61) hanged himself in his cell during recreation time. Jail personnel found him unresponsive, after which he was transported to a local hospital, where doctors pronounced him deceased. TBI Agents will gather any and all relevant evidence and interviews and subsequently turn investigative findings over to the District Attorney General for his further review and consideration."

Those with the sheriff's office said Murray was indicted on three counts sexual battery by an authority figure and one count of solicitation for aggravated sexual battery.