Mayor Megan Barry was joined by Chief Steve Anderson and other community leaders Thursday to break ground on the new multi-million dollar building.

They also released an image of what the new headquarters will look like once it’s finished. 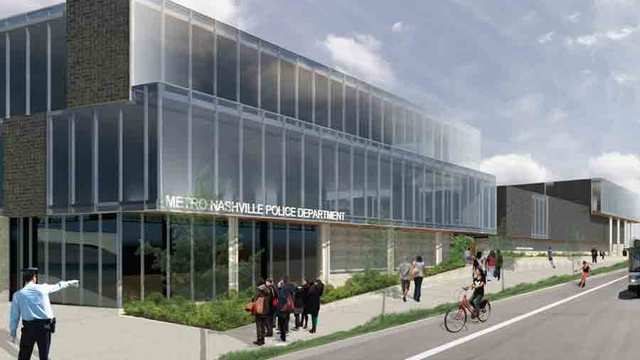 The headquarters will be three-stories and 61,000 square feet.

Also released was an image of what the new Family Justice Center will look like once it's completed. 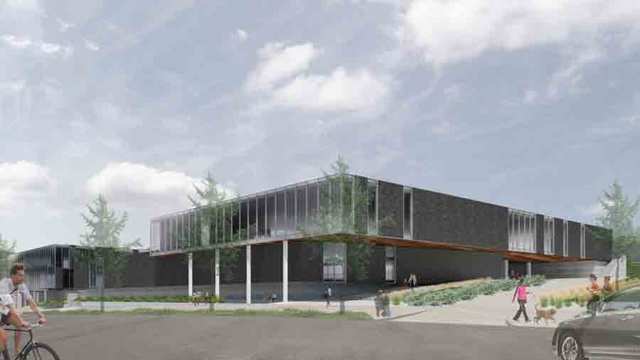 Both buildings have been expected to be finished by the spring of 2018 in the 600 block of Murfreesboro Pike.