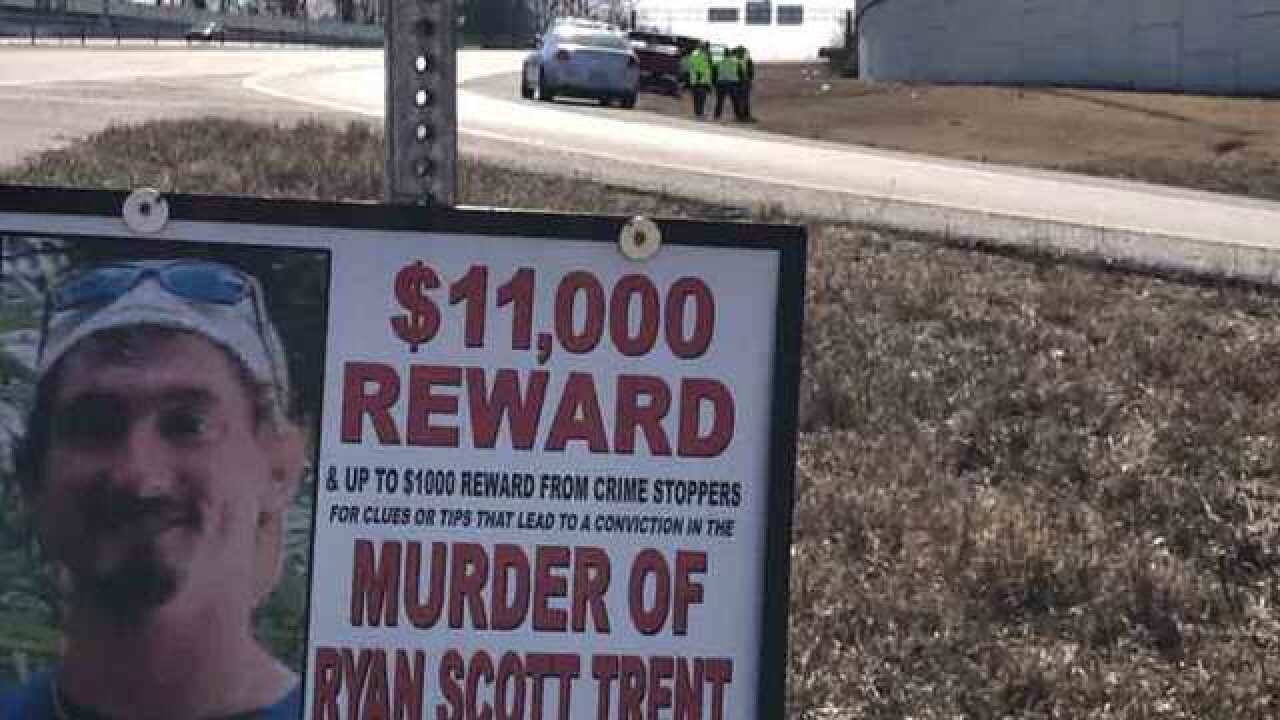 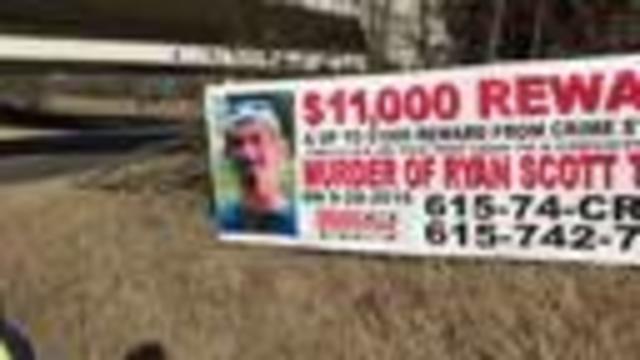 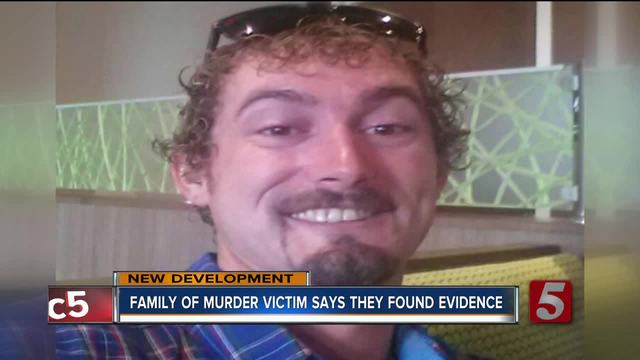 The family of Ryan Scott Trent said they found new evidence while combing near the scene where he was shot and killed more than four months ago.

His family traveled from where they currently reside in East Tennessee to Nashville over the weekend after receiving no leads and updates in the case.

"We just don't feel like there has not been enough done at this point, so we came out here as a family to see what we can find," Ashley Livesay, Trent's cousin, told NewsChannel 5.

Trent was driving home from work on Ellington Parkway when Metro police said he was shot. A passerby called 911 after spotting the truck where it crashed near Briley Parkway.

Weeks after his death, his parents pleaded for answers and justice in a press conference. The family even paid to have a billboard of Trent over James Robertson Parkway and planted signs offering a cash reward.

"I'm hopeful and torn," Sharon Trent, his mother, said. "It's just been a really hard time. He was my baby boy."

On Saturday, the family said they discovered what they called "significant evidence" that can be crucial in helping solve the case.

They did not want to publicly reveal the evidence in fear that it could compromise the investigation. Officers and investigators with the Metro Nashville Police Department did respond to the scene.

"We found quite a bit of imperative evidence to the case," Livesay said.

The family was frustrated that they found the clues themselves, but could not be more pleased that it may further the investigation.

"We just want something done. We want justice for Ryan," Livesay added.