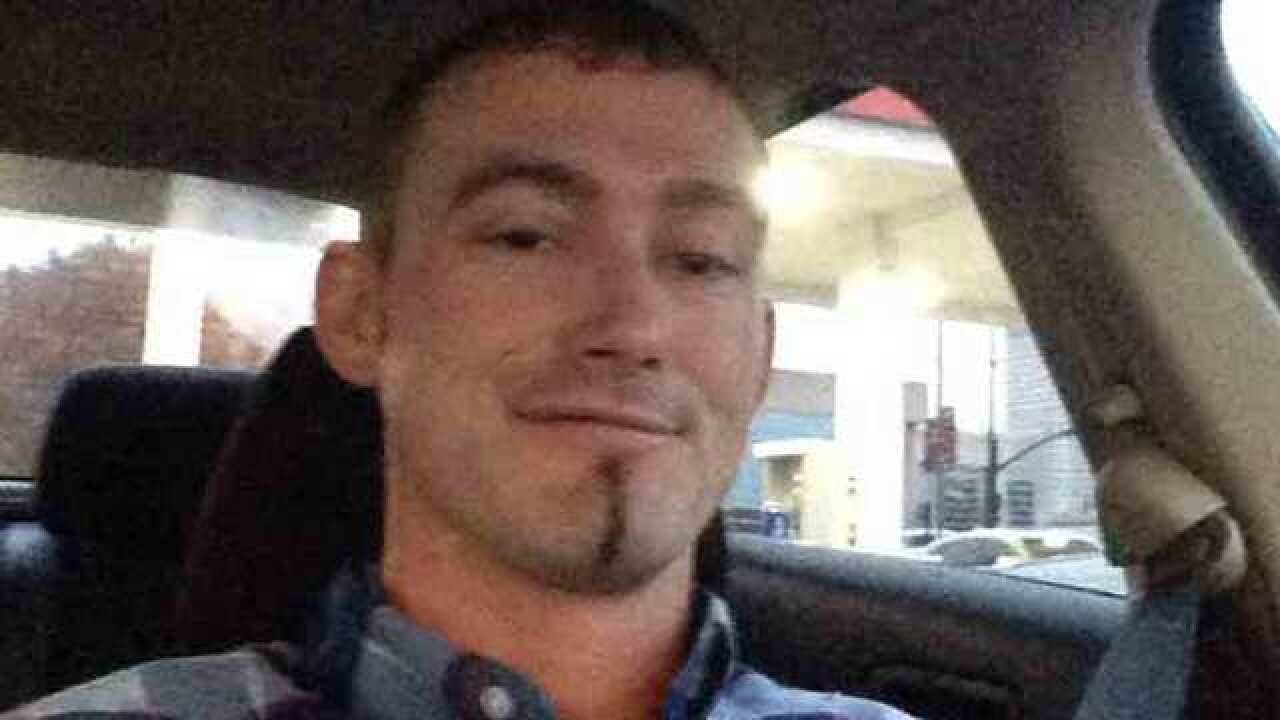 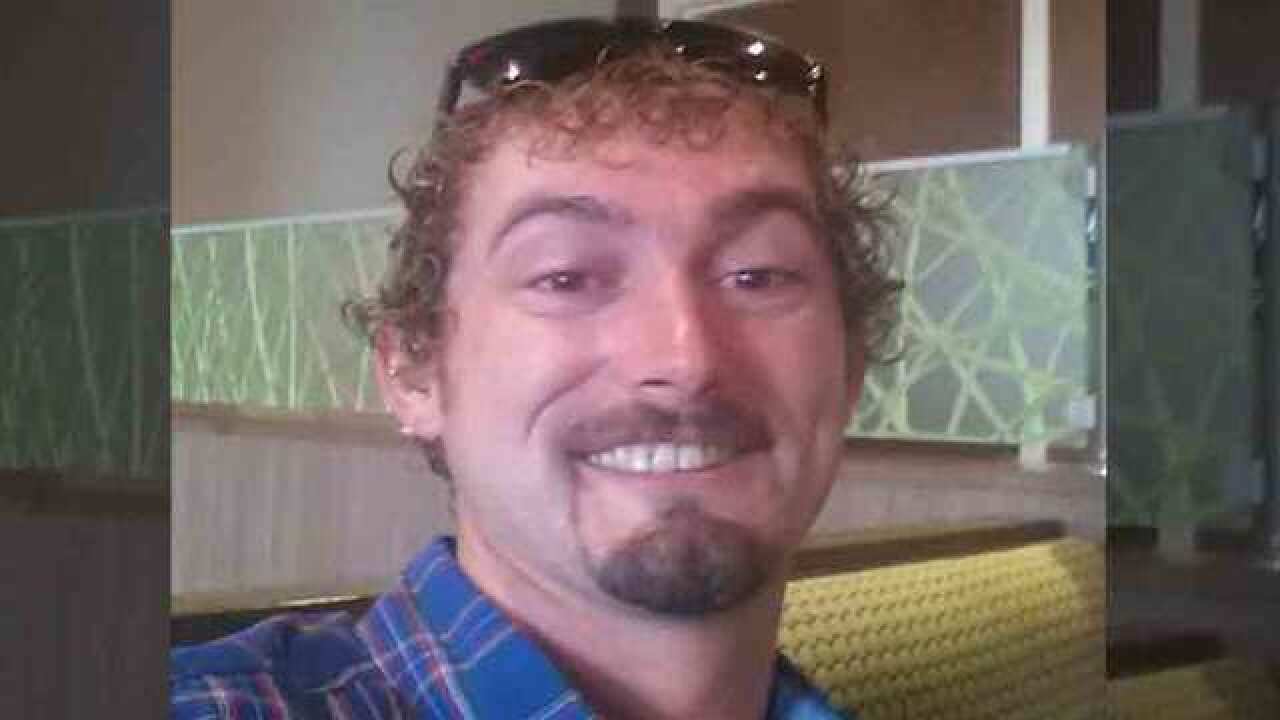 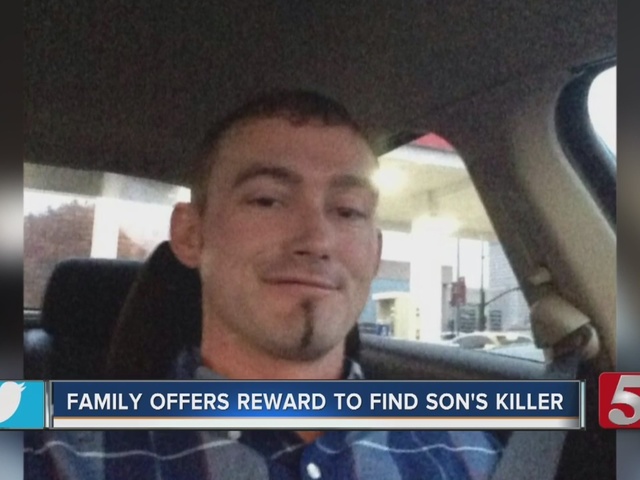 A reward has been offered for information that leads to an arrest in the murder of a 29-year-old.

The family of 29-year-old Ryan Scott Trent posted a $10,000 reward on Wednesday.

Trent was fatally shot on Ellington Parkway in the early morning hours of September 28.

Initially, it was believed Trent died from a crash. He was found inside his white Chevrolet Silverado pickup truck. The vehicle had gone off of Ellington Parkway and into a tree line at Briley Parkway.

It was later discovered he had died from a gunshot wound.

During a press conference with Trent's family Wednesday, his parents said they miss him and think about him every single day.

Authorities said the reward was set to be good for one year, and it was being offered in addition to a $1,000 reward through Nashville Crime Stoppers.

Anyone with information on Trent’s murder has been urged to call Crime Stoppers at 615-742-7463.