Jeff Jarrett To Be Inducted Into WWE Hall Of Fame 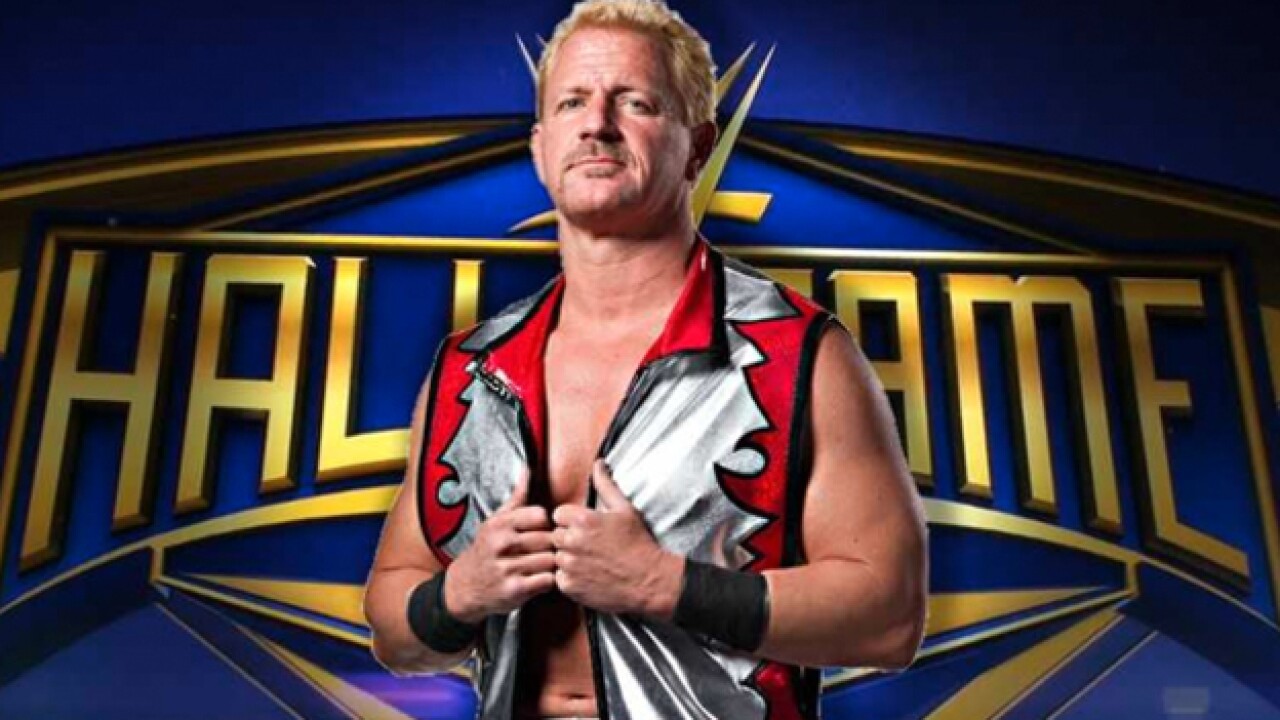 Hendersonville's Jeff Jarrett received the ultimate honor for a professional wrestler on Friday night. The Hendersonville native and third-generation sports entertainer was enshrined in the WWE Hall Of Fame in New Orleans, LA, the site of Sunday's WrestleMania Show.

After a standout high school and college basketball career, Jarrett entered the WWE (known as WWF at the time) in the early 90's. Known as "Double-J," the country singer from Nashville Jarrett became the man many wrestling fans would love to hate due to his character's arrogant attitude.

Jeff won the prestigious Intercontinental Heavyweight Championship on numerous occasions and had several memorable matches; most notably against fellow Hall Of Famer Shawn Michaels. "Shawn was simply the best," Jarrett told me recently, "I never had a bad match with Shawn."

After leaving WWE in the late 90's, Jarrett went on to work for World Championship Wrestling, and he later co-founded TNA/IMPACT Wrestling along with his father, Jerry Jarrett. But, he admits, being honored by the WWE is the ultimate achievement.

"Someone asked me (recently), 'Back when you started your wrestling career did you ever think you would be a Hall Of Famer,'" said Jarrett. "I told them, heck, I wouldn't have thought that six months ago."

As for his life outside the wrestling ring, Jarrett and his family still reside in Hendersonville and he remains an avid fan of his hometown Tennessee Titans and Nashville Predators.