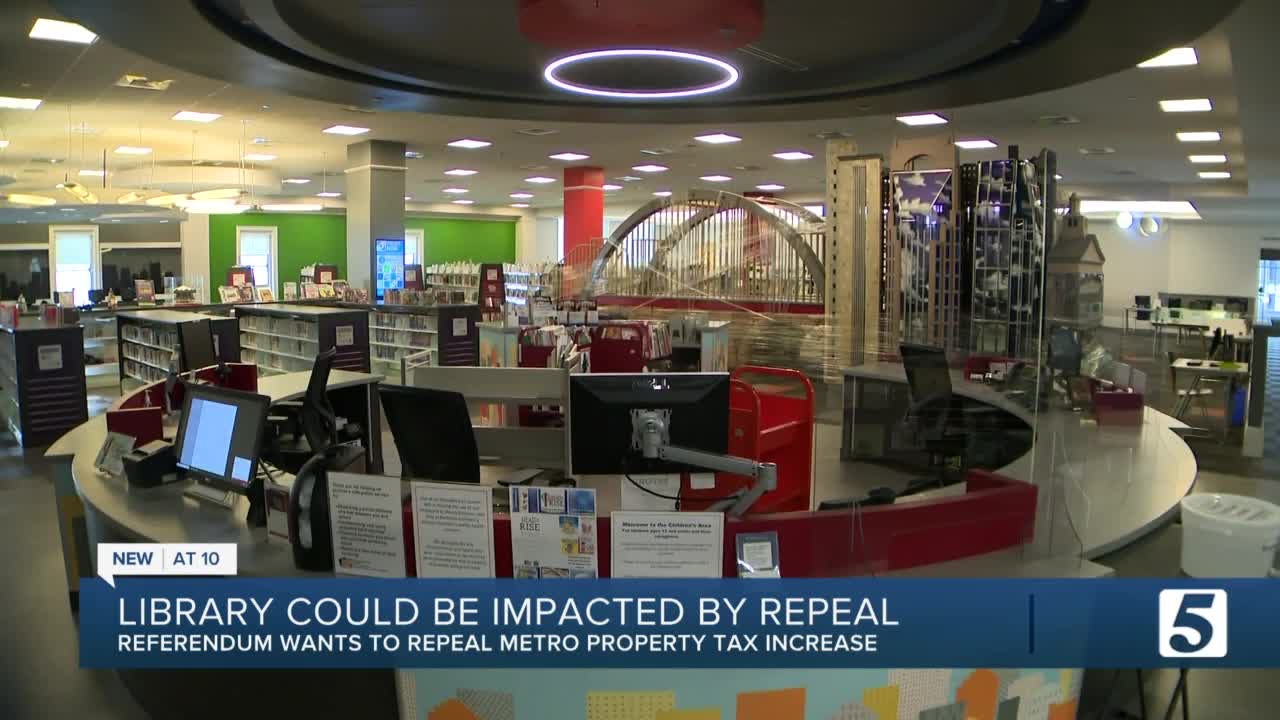 A charter amendment, which would repeal the city's recent 34% property tax hike, could be up for a vote in December. It could mean major cuts to city services including the public library. 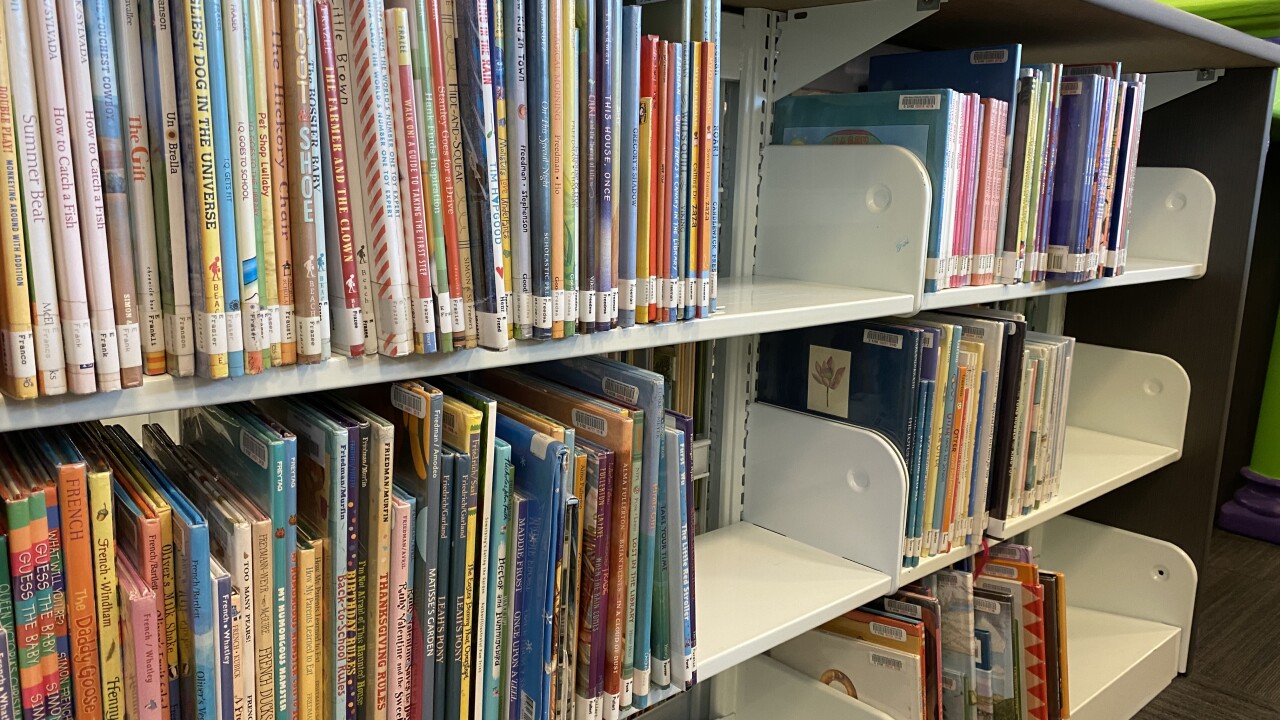 NASHVILLE, Tenn (WTVF) — A charter amendment, which would repeal the city's recent 34% property tax hike, could be up for a vote in December, but it could mean major cuts to city services, including the public library.

Kent Oliver, director of the Nashville Public Library says several of the city's 21 public library locations would have to close if the property tax is repealed.

"As the head of your library, I can tell you this would be catastrophic for the Nashville Public Library," said Oliver

But he says the proposal could do more harm than good.

The referendum, proposed by the group 4GoodGovernment, would cap tax increases in Davidson County at 2% effectively repealing the 34% property tax hike passed by Metro council members. If it makes it on the ballot for a special election in December, city officials including the mayor are worried about what it would mean for finances and essential services.

"We are as essential as any department can be and really trying to meet the goals of this administration," said Oliver.

Oliver says the library could face a 35% reduction or a 5 or $5.5 million deficit in just six months. This could close several of the 21 metro library locations.

"We’re looking at how many locations could remain open right now, our preliminary numbers we would only be able to have two or three locations remain open," said Oliver.

He explained that it would impact literacy programs and children and adult education.

"It’s a very challenging feeling, a very frustrating feeling because we know people want our services and we know the library is very loved in the community."

The Metro Election will decide Friday if the referendum will go on ballot for a December 5 special election.