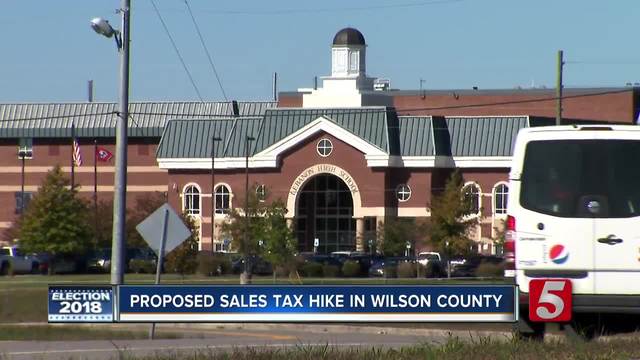 A sales tax hike is on the ballot in Wilson County. 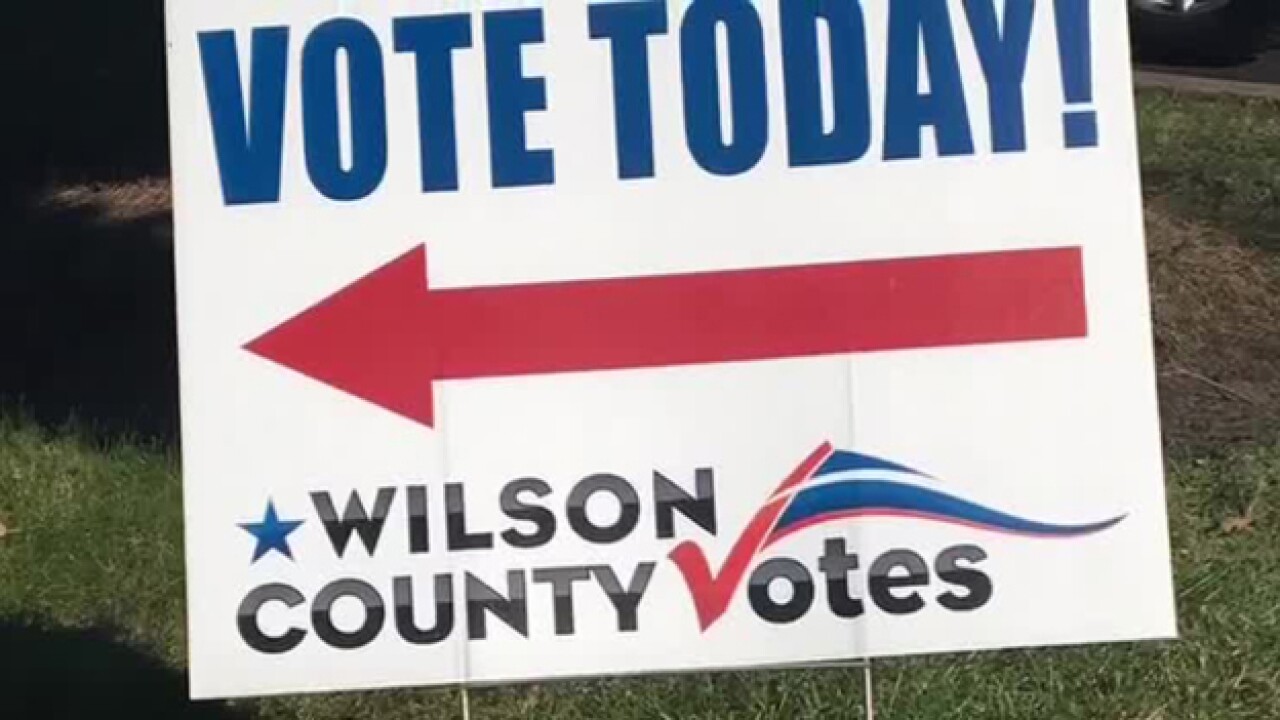 A sales tax hike is on the ballot in Wilson County.

On Monday, Martha Salyer voted to increase the sales tax in Wilson County from 9.25 percent to 9.75  percent.

"It sounded like a good call for me for schools ya know? Take care of the children," Salyer said.

Voters against it didn't want to go on camera in downtown Lebanon. Off camera one woman said she voted no because she 'already pays enough.'

"Where things get hairy is okay we need to build a $70 million school, that's where growth takes it's toll because we don't have the money for the infrastructure," Maynard said.

Maynard believes they will need to build more schools in the future. In the last 6 years he said they've added 2,600 students to the district.

The sales tax hike would provide about $11 million to Wilson County.

Maynard said, "On a $10 purchase you're talking about a nickel."

Tomlinson said, "It's a tax that hits everybody."

Personally, he said he'd rather have a sales tax hike than see a property tax increase down the road.

He also feels it will benefit students.

Tomlinson said, "We're looking at having to build more schools all the time."