TWRA: Cougars Are Back In Tennessee To Stay 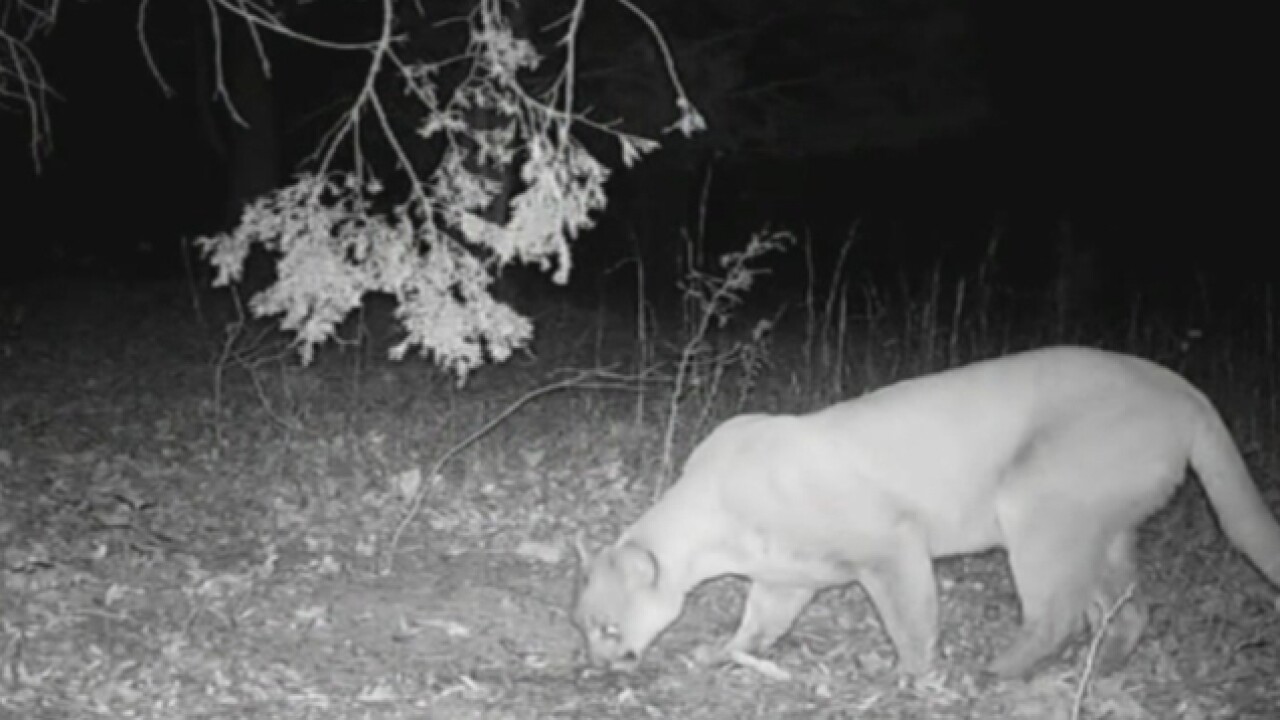 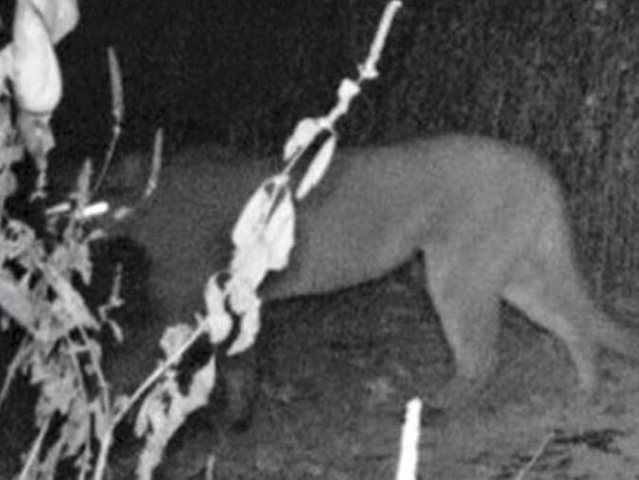 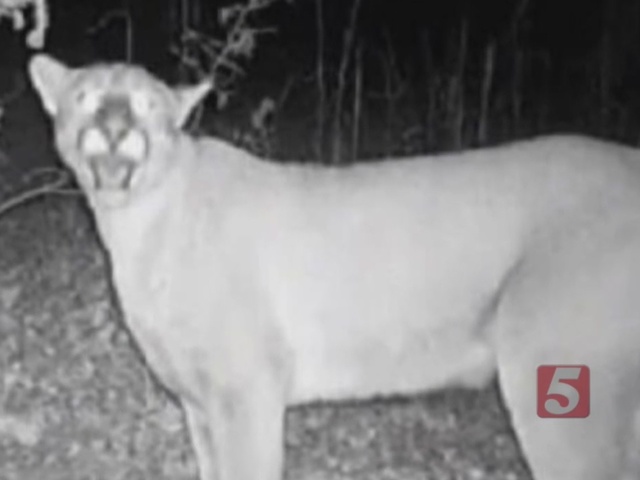 The rumors have been swirling around Tennessee for years.

"We get a lot of bobcats, we get a lot of black dogs that people think are cougars and they're not," said Tennessee Wildlife Resources Agency spokesperson Doug Markham.

Markham said cougars roamed Tennessee around 100 years ago, but they were only confirmed big cats, until recently, at the zoo.

But based on recent video and pictures, a different version of the species from the western U.S. has returned. Western wild cougars have been captured on camera on multiple occasions.

"We think the cougars they're seeing are wild cougars, somehow managed to get across the Mississippi river," Markham said.

"They're expanding into our state not so much as migrating because we think they're here to stay," Markham said.

Wildlife officers think two or three cougars now live in Tennessee, but thanks to laws that protect them, more will surely arrive. The migration has been a slow process. It's possible many of the sightings are the same cat because they can travel hundreds of miles.

And don't try to kill a cougar or you could wind up behind bars.

"If they're threatening your life it's a whole different situation, but we just don't want people going out and hunting for them," Markham said.

Cougars generally won't come up to people, but if you encounter one make yourself as big as you can, waving your arms and standing tall. Gather a group of people together, yell and try to intimidate the cat. Never turn your back, run, or play dead. Fight back if you are attacked. And if you have small children or animals, pick them up because they will seem more vulnerable to a predator.

Click here for the TWRA cougar sighting and information page.