Zach Adams To Be Tried First In Bobo Case 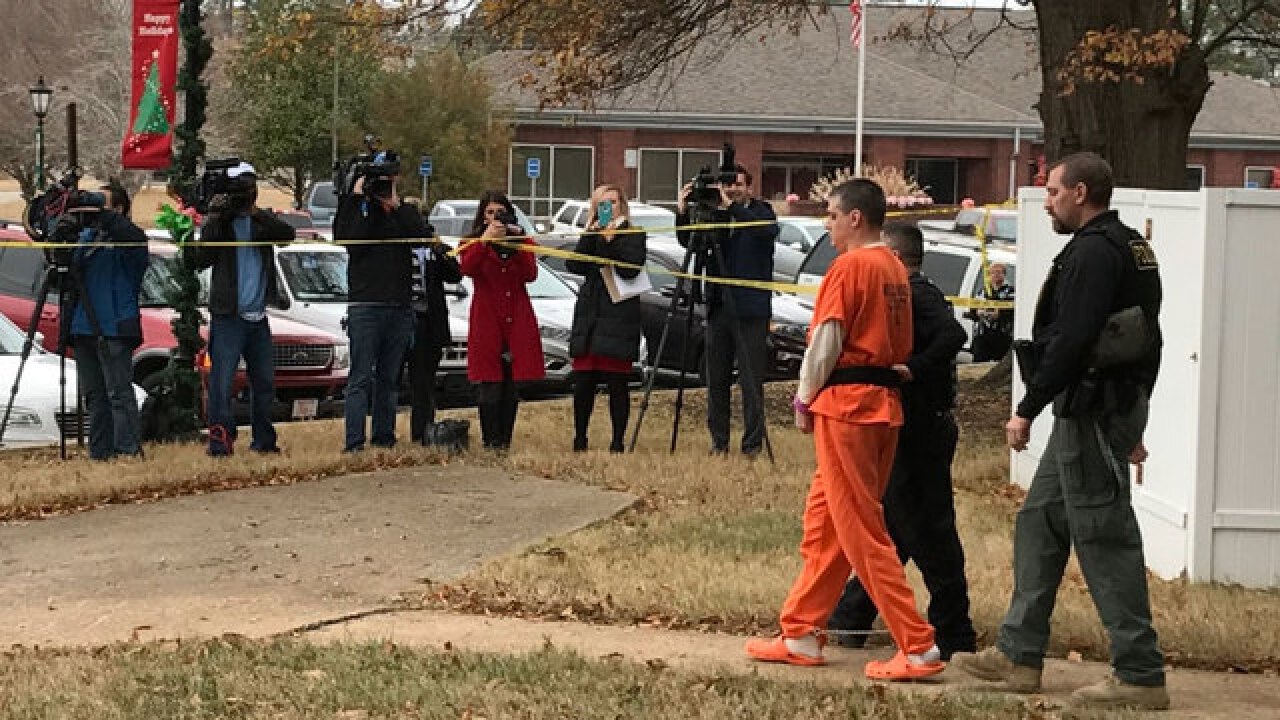 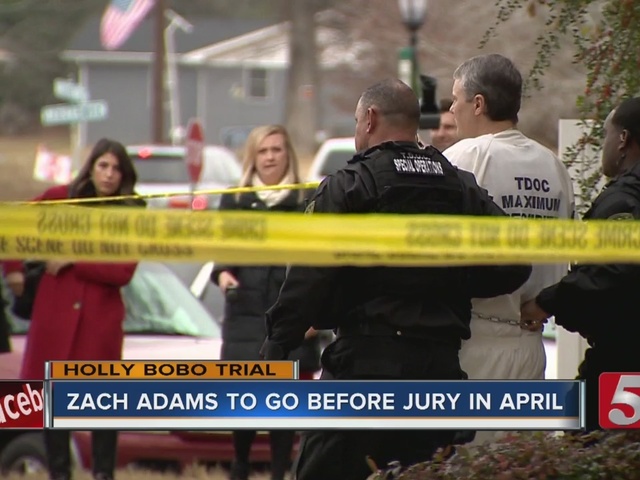 Zach Adams, one of three men charged in the kidnapping and murder of Holly Bobo, will be tried first in the case.

Bobo, a 20-year-old nursing student, was abducted from her home in Parsons in 2011. Her remains were found by hunters in 2014.

Adams, his younger brother, Dylan, and Jason Autry were all present for a hearing held Wednesday morning.

McGinley added the trial will likely start at 8:30 a.m. every morning and last until 5 p.m. The jury will be sequestered and will work a half-day day on Saturdays.

He noted the trial will be "rigorous" and said he wants to give jurors recreational time on weekends so they won't be exhausted.

The next court hearing was set for February 1, 2017 at 10 a.m. to continue pretrial motion discussions.