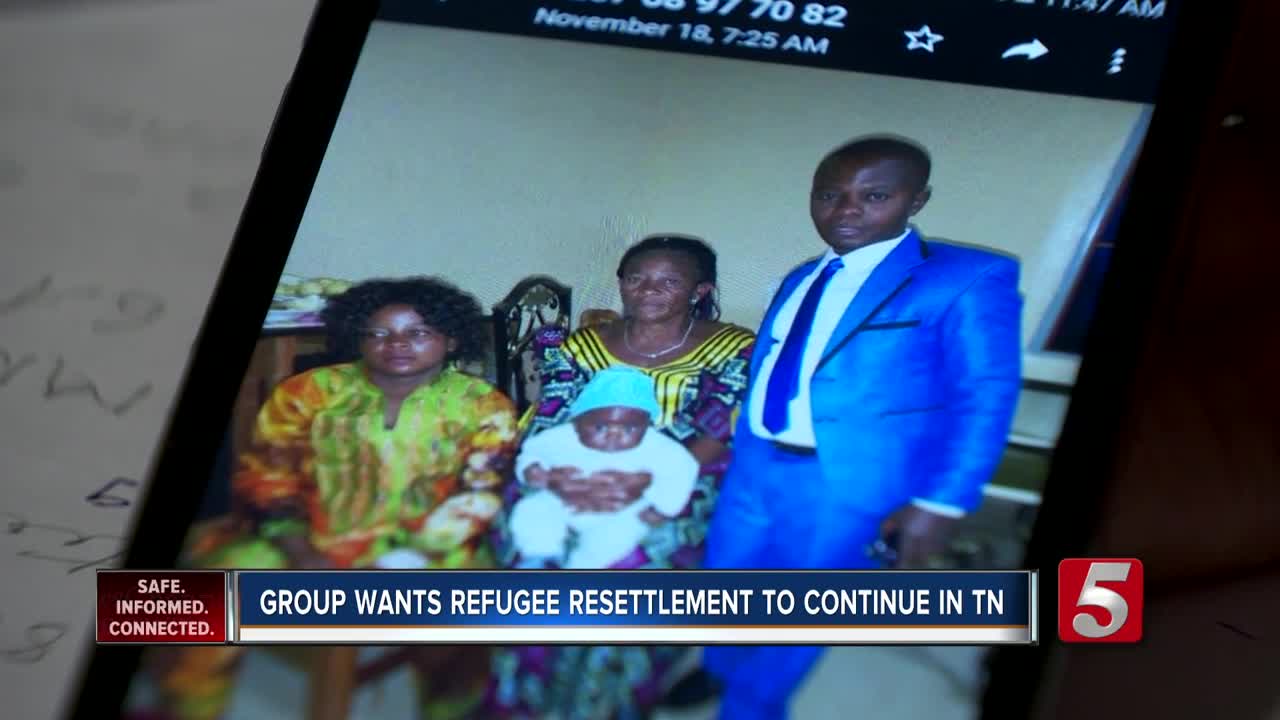 Holiday celebrations are underway at Gaylord Opryland and ICE is one of its featured activities with the theme of "A A local non-profit health clinic is asking people in Tennessee to contact Governor Bill Lee's office and ask him to continue participation in refugee resettlement in Tennessee. Story." 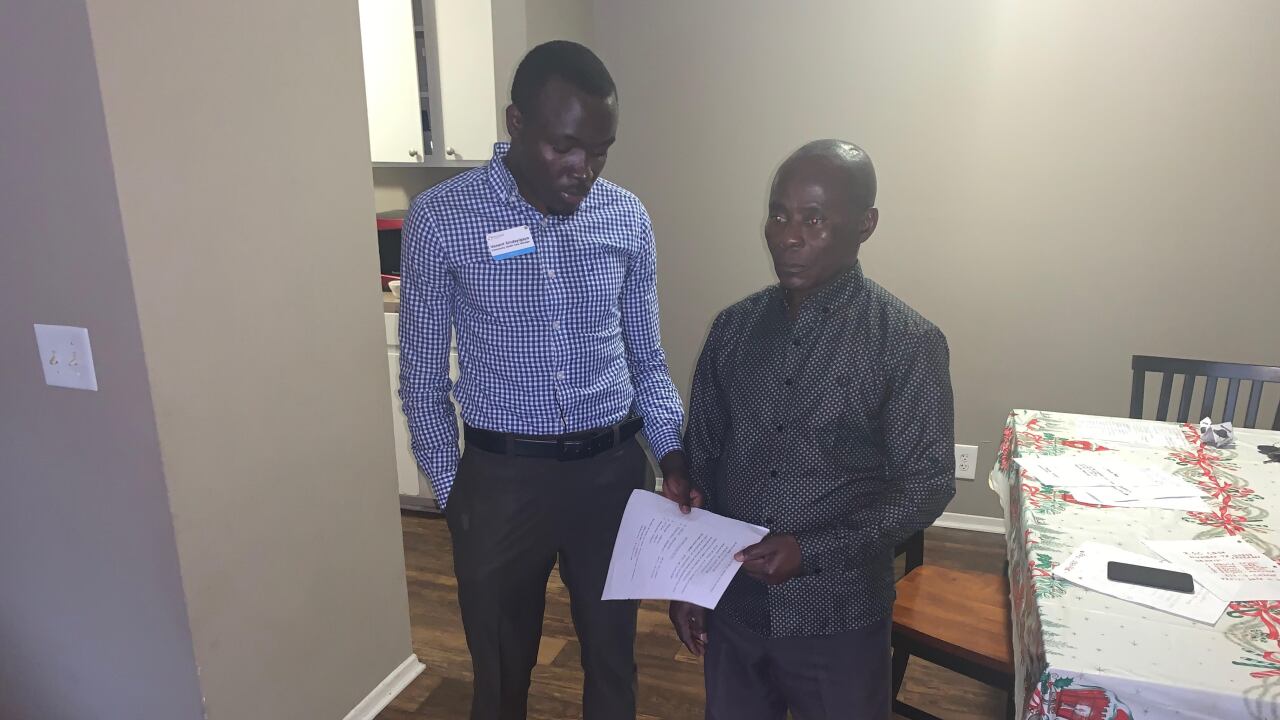 NASHVILLE, Tenn. (WTVF) — A local non-profit health clinic is asking people in Tennessee to contact Governor Bill Lee's office and ask him to continue participation in refugee resettlement in Tennessee.

Recent changes to the resettlement program through an executive order from President Donald Trump have the potential to end the work of local resettlement agencies, like Catholic Charities. The organization is currently one of five that helps refugees who are in the program acclimate to life in the United States.

However, in order for the state to continue to participate, Governor Lee has to proactively consent to continue to be a state partner. Siloam Health in Nashville sent out an email asking for the favor from state residents.

The refugees in the program come from camps across the world. Siloam treats refugees who have resettled in Tennessee, and even hires them onto their staff.

One of the health clinic's case workers is Venant Sindayigaya. Himself a refugee from the Democratic Republic of Congo, Sindayigaya moved to the United States in 2016. He grew up in a refugee camp since he was eight months old.

Sindayigaya says he is a good example of the type of person you will find in the refugee camps.

Refugees go through a thorough vetting process before they become U.S. citizens and are granted access into the country.

They have multiple interviews and background checks. According to a spokesperson for Catholic Charities, it can take years to complete.

Over the past three years, the number of refugees being let into the country was dramatically cut, from 110,000 people per year, to 18,000 in 2020. This means that families who have been waiting to get into the country for almost their entire lives were split.

Sindayigaya has family members who are still waiting to get into the country, including his father. With the reduction in the number of people being let in, he's not sure when he'll see his father again.

Sindayigaya's case is not unusual, there are others who Siloam Health serves that are in similar situations. Young children are separated from family members, sometimes at the airport, to come to the United States. Those family members may need to complete parts of the vetting process again to gain passage to the United States. It adds years to the time it takes to get into the country.

Due to the reduction in the refugee resettlement program, Catholic Charities has had to eliminate positions and reduce the size of their program. Typically, a refugee will receive aid from the non-profit for about six months and until they become self sufficient. The group helps people learn communication skills and obtain jobs.

If Governor Lee decides to opt out of the resettlement program, the spokesperson for Catholic Charities says he's not sure what impact it will have on them. Also, since refugee resettlement creates U.S. citizenship for the person being aided, there's nothing to stop a refugee from moving to the state after coming to America.