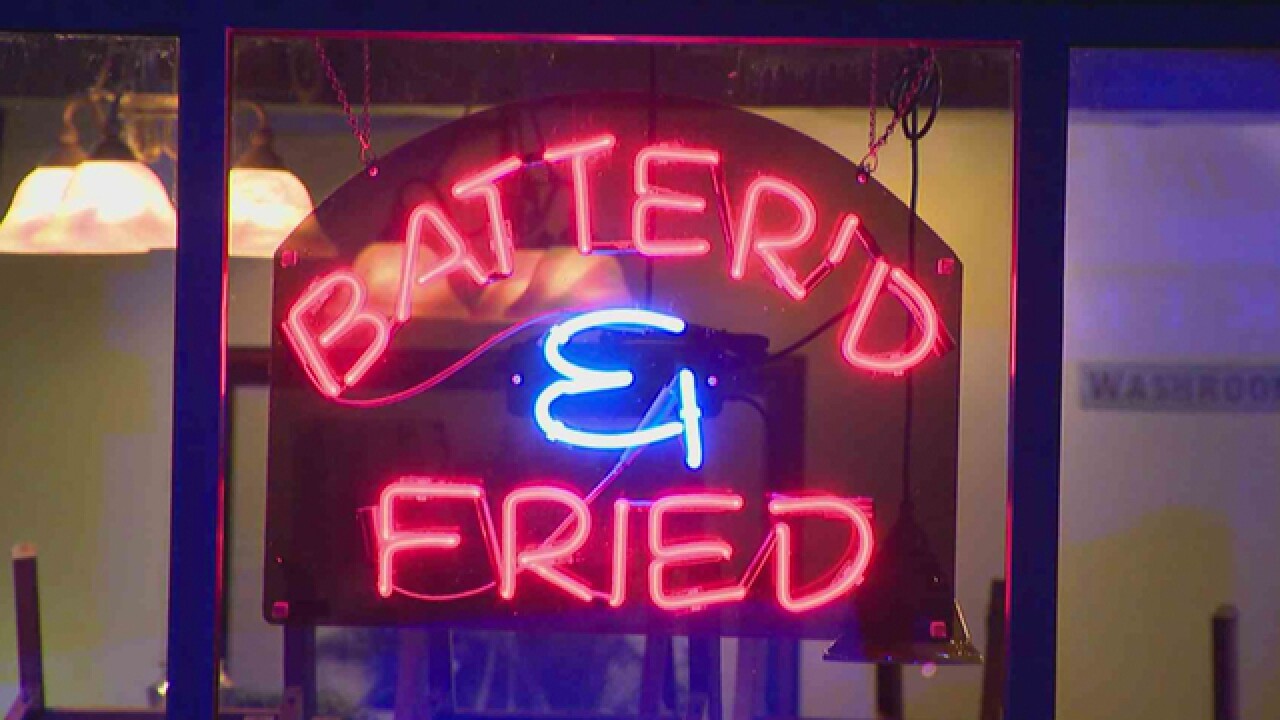 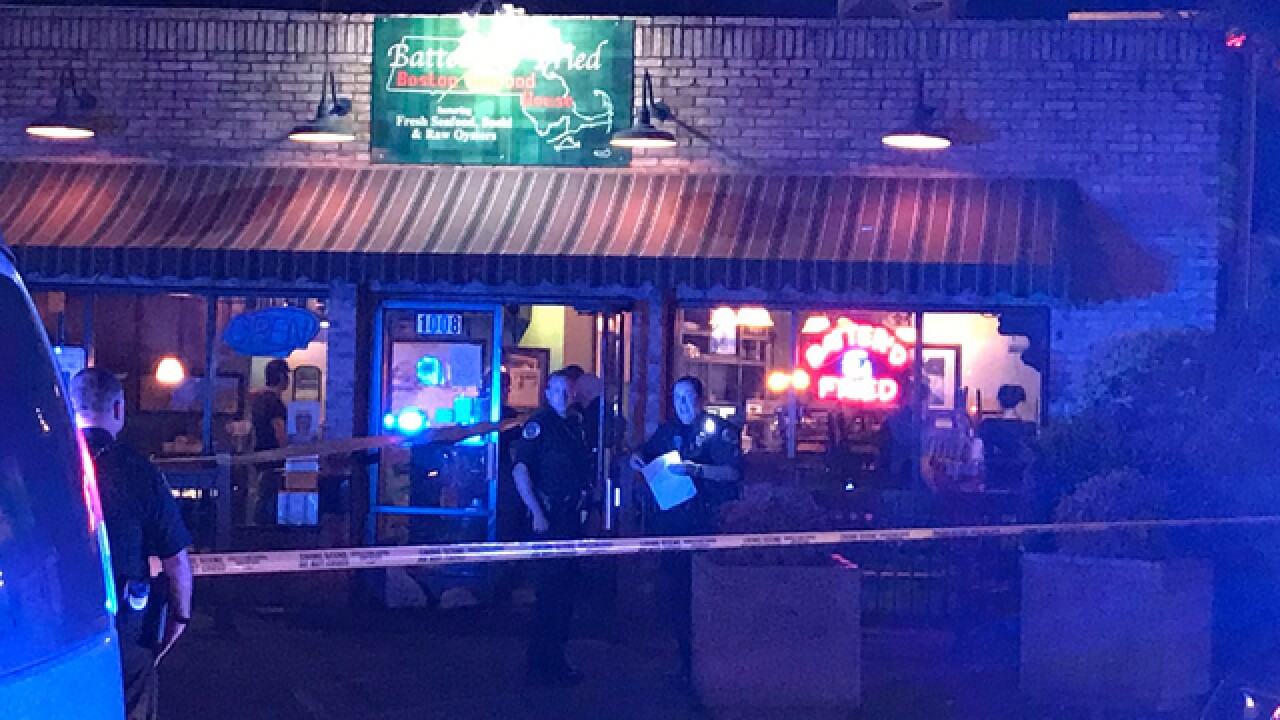 "I'm sorry for the people that were there and witnessed it, I'm sure it was very earth shaking for them," said Smith.

Around 8:30 p.m., a couple of men entered the restaurant then one of them, 36-year-old James Fletcher, immediately punched the rapper's friend according to police.

Seconds later, 'Starlito" or his friend fired a weapon, hitting Fletcher in the left leg. All of this was caught on surveillance video which the employees illustrated. Police have not yet released that video.

"They were moving out of the way, getting into safe places, it was very helpful that the staff and the customers that were here were obviously very understanding people," said Josef Gutzmirtl.

The Director of Operations at the Batter'd and Fried restaurant said Fletcher and the other man with him were targeting Starlito and the person he was with.

Gutzmirtl said, "It did erupt into a fist fight at first, and then a gun came out. One man got shot in the leg."

Restaurant workers said Starlito and his friend took off in a BMW crossover. They identified him from an Instagram photo.

Employees said it was unclear if the rapper or his friend pulled the trigger. However, late Wednesday night, arrest warrants were issued for Starlito, charging him with aggravated assault and unlawful gun possession.

"It is just slightly off camera but the gentleman with the gun was visible," said Josef Gutzmirtl.

Fletcher was taken to Vanderbilt University Medical Center and was expected to be okay. He refused to cooperate with detectives who attempted to interview him.

Fletcher has a lengthy arrest history and is presently free on $45,000 bond in regard to his May 1 arrest on felony marijuana and gun charges.

A passerby, who didn't want to be identified, said Starlito is known as being a nice guy in the rap community.

"I only hear him on Pandora! And happy music and people listening to him."

Police said charges are expected. In the meantime, store employees and customers were left on edge.

"I don't believe in going anywhere without a self defense possibility. Either a firearm or pepper spray or a stun gun or something because you just never know when something's going to happen," said Smith.