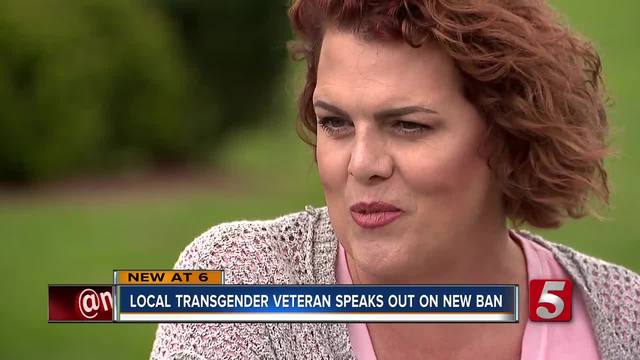 A local transgender veteran spoke to NewsChannel 5 about a recently announced policy to ban most transgender people from serving in the U.S. military. 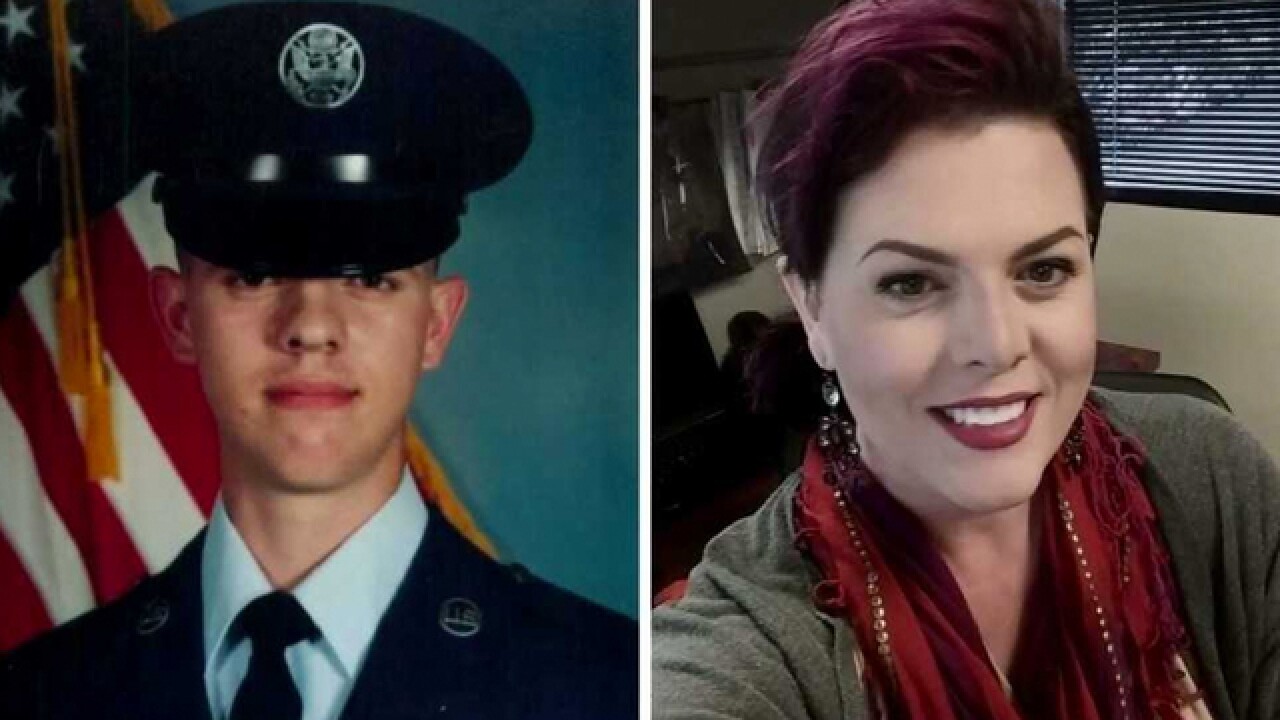 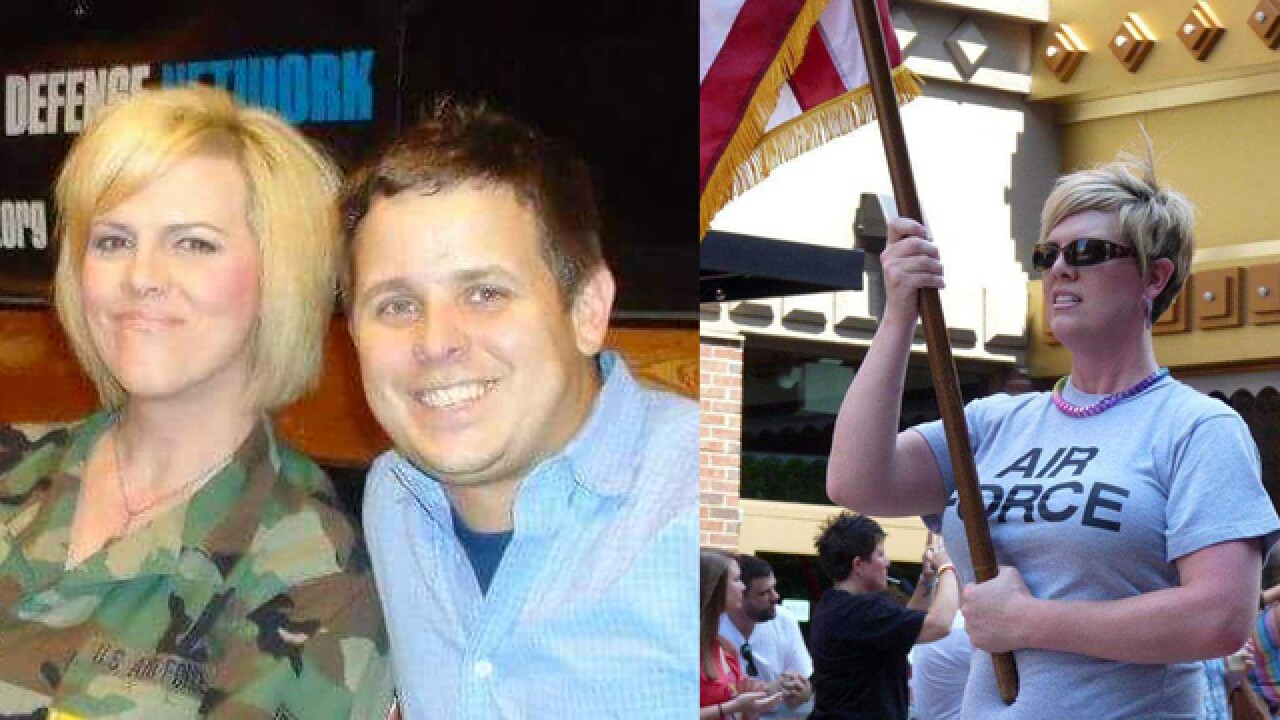 The White House announced President Trump's new policy to ban most transgender people from serving in the US military. However, a local veteran spoke out against the policy saying we should have the the best of the best protecting our country, no matter how they identify.

Friday's announcement said that troops who question whether they are a man or woman may require medical treatment and that presents risks to our country's "lethality."

"I was in the United States Air Force, I worked for space command in a top secret unit in Alamogordo, New Mexico. I was discharged in 1991 when it was discovered that I was transgender," said Lewis.

She said life in Middle Tennessee began to look much different after her transition to Carla.

"If you were transgender it was believed that you could be blackmailed into giving away government secrets. And during that day and age it was probably a really valid concern," she said.

President Trump's new memorandum stated only people who have  "...been stable for 36 consecutive months in their biological sex..." can serve.

"What that basically means is a transgender person can't serve," said Lewis.

Lewis said she feels the military should have the best of the best protecting our country, no matter how they identify.

Lewis said, "In fact I was the best that there was, but they got rid of me anyway."

The transgender community feels like this memorandum is a personal attack.

Officials have said they are concerned about the cost of transgender healthcare.

"Cost cannot possibly be an issue it's just pure bigotry," she said.

Service members who are already serving may continue in their "preferred gender" according to the memorandum. However, Lewis fears this ban will affect morale for transgender troops.

"You have people that happen to be transgender, that are serving in the military right now. They're standing up and they're defending this country all over the world. When are you going to stand up and defend them," Lewis said.