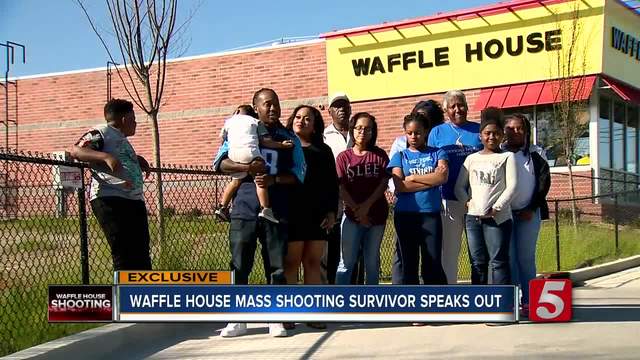 &lt;p&gt;A local veteran who survived the mass shooting at an Antioch Waffle House spoke&amp;nbsp;out one week after the tragedy. On April 22, four people died&amp;nbsp;and four others were injured when an active shooter entered the Waffle House at the corner of Murfreesboro Pike and Pin Hook Road.&lt;/p&gt; 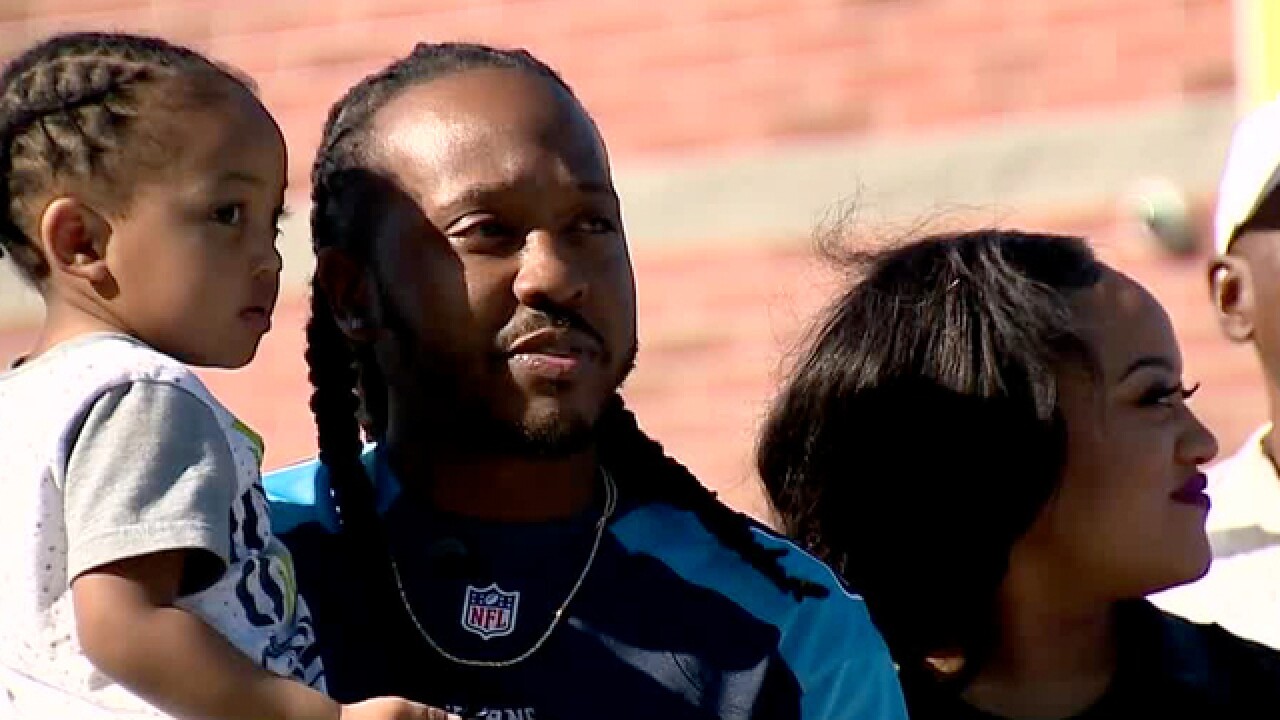 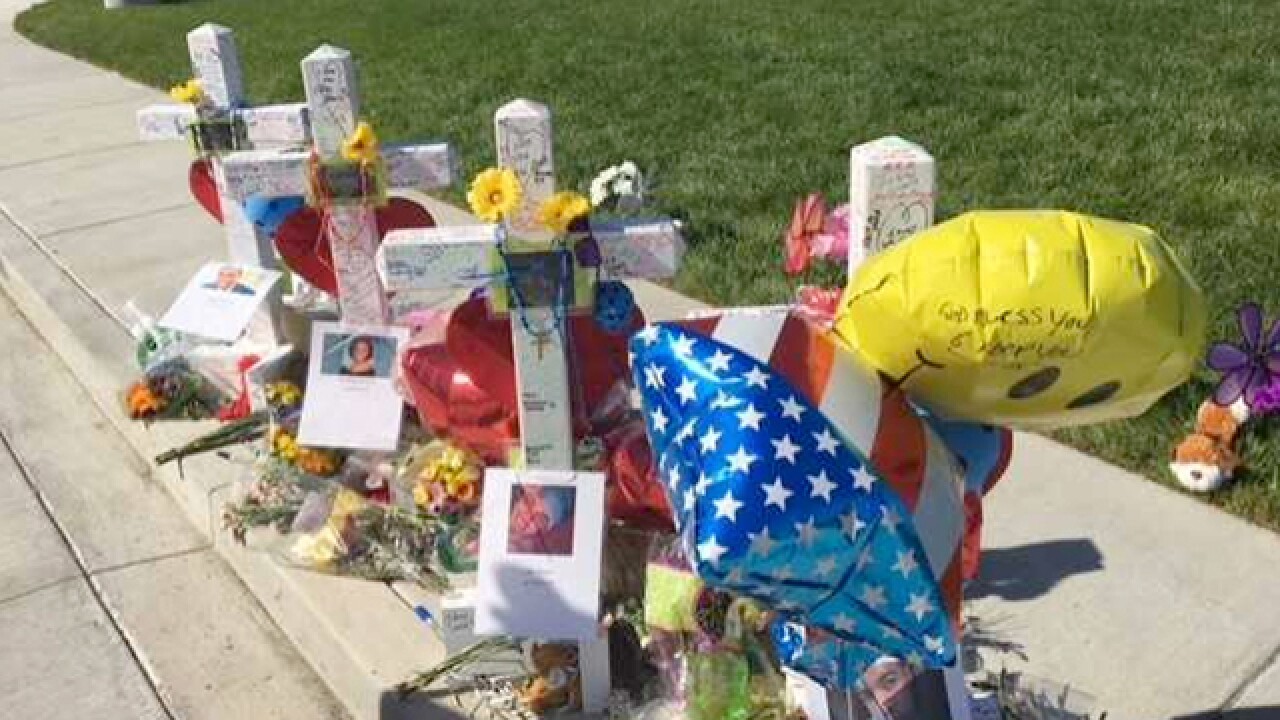 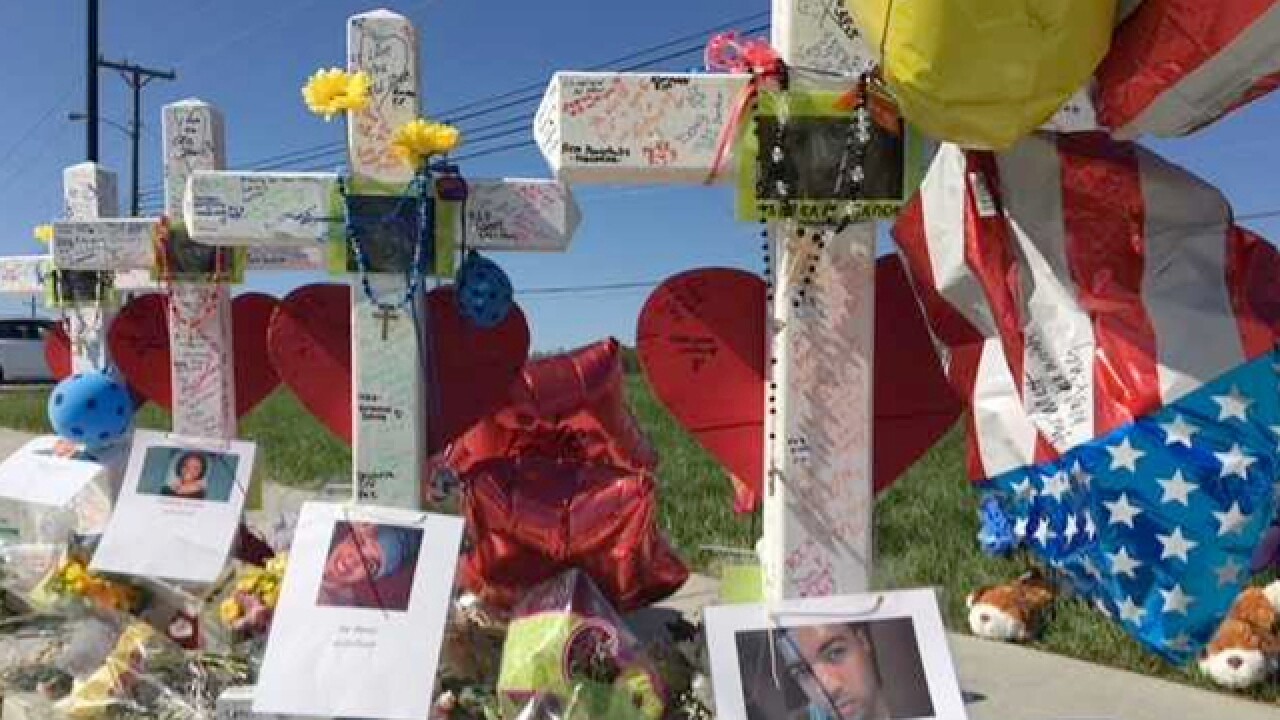 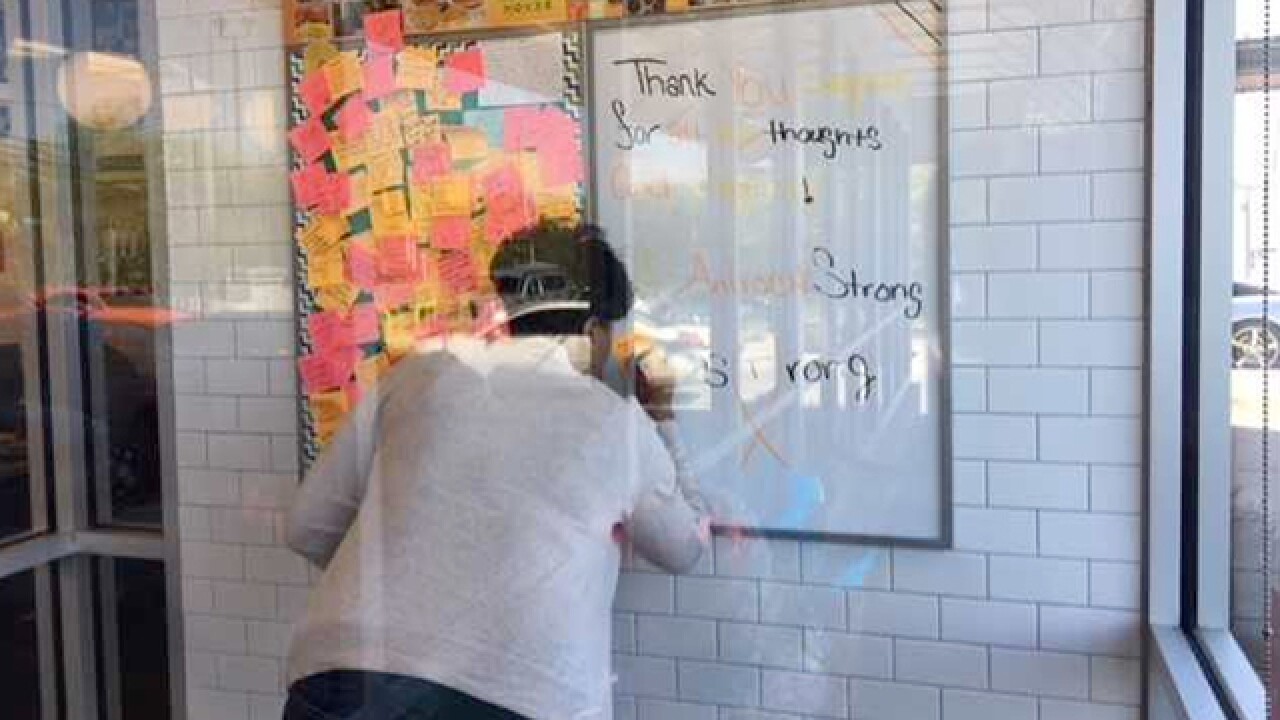 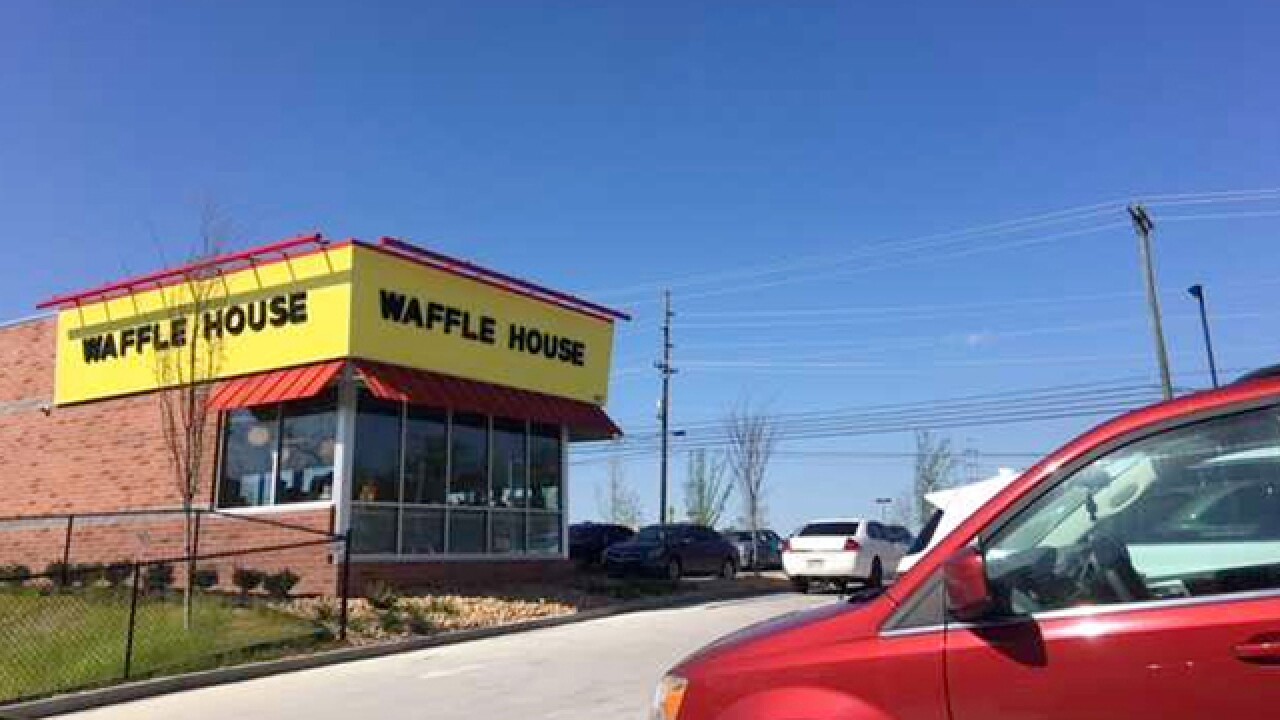 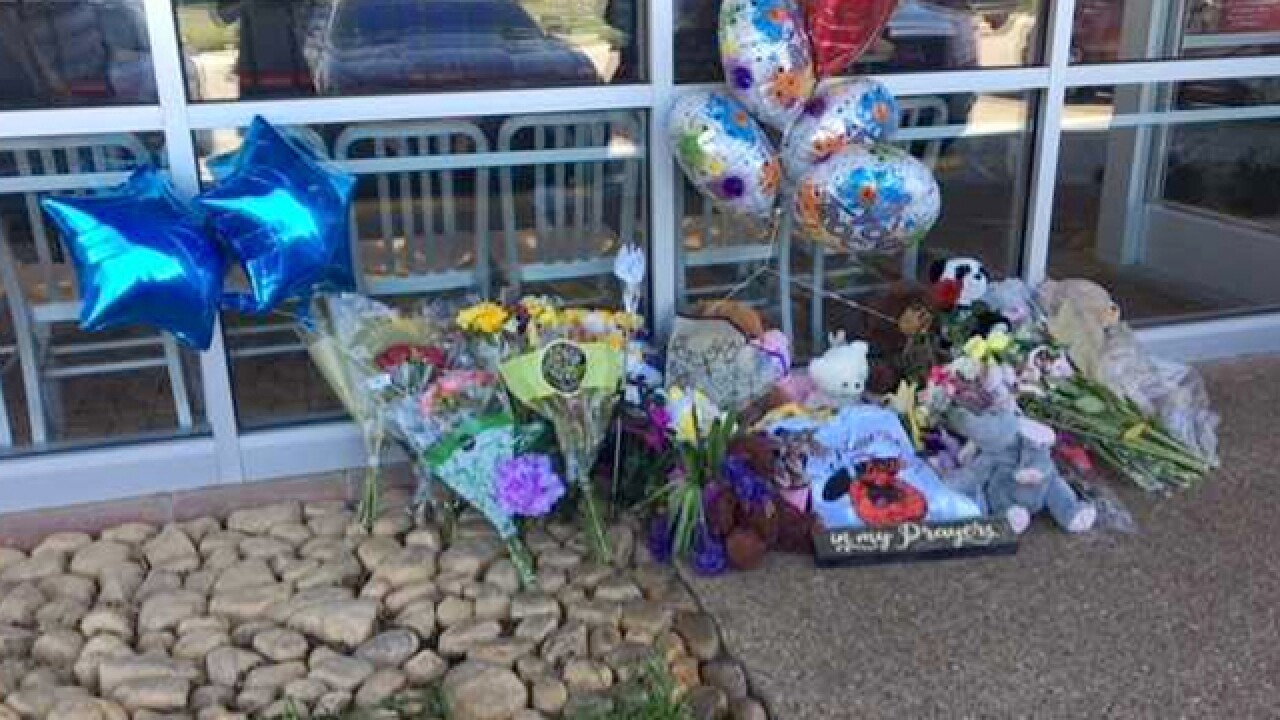 A local veteran who survived the mass shooting at an Antioch Waffle House spoke out one week after the tragedy.

On April 22, four people died and four others were injured when an active shooter entered the Waffle House at the corner of Murfreesboro Pike and Pin Hook Road.

Travis Reinking was arrested after a manhunt. Now, the survivors are trying to heal.

"I mean, I saw the guy that was laying in the front of the building, people under tables," Michael Garth said. "I saw a couple of bodies, but I was so focused on just getting out, getting away, that I kind of had tunnel vision. I was just focused on getting away. Getting out alive."

Garth came back to the Waffle House Saturday with his entire family.

He said James Shaw saved his life when he attacked the shooter.

Garth's mom was on an anniversary trip in Aruba during the incident. She just found out what happened.

"When I got back in town on Thursday, he said, 'Momma, I need to talk to you.' He closed the door and  took me in his room, and that was it…" Vickie Davis said.

Through her tears, she told us she's thankful her son is okay.

"Praising God. It's because of his grace and his mercy that he was able to do what he had to do to stay alive," Davis said.

Garth believes he's alive because of Shaw and his mom.

"My mother's prayed over me my whole life," Garth said.

He said his faith is helping him stay strong.

"Been pretty rough. It's taking some time to get to sleep at night," Garth said.

This is not the first trauma he's endured. As an Army veteran, he escaped war to come home and survive a mass shooting.

"Even when he went to Kuwait, how traumatized I was, that he had to go there, and to come back here and have to go through this," Davis said. "It's been rough, but he is here and that's what matters."

Even though recovery may be a long road ahead, Garth has been thankful he was given a second chance to live.

"I'll get over it, but I don't think I'll ever forget about it," Garth said.

Garth got to watch his daughter graduate from high school Friday night.

He plans on seeing a counselor to help him heal.

To remember the lives lost one week ago, a balloon release has been planned at Waffle House starting at 3:20 a.m. Sunday.

A group will release a balloon every hour for each victim who was killed. Then at 7 a.m., a solidarity vigil will be held outside.