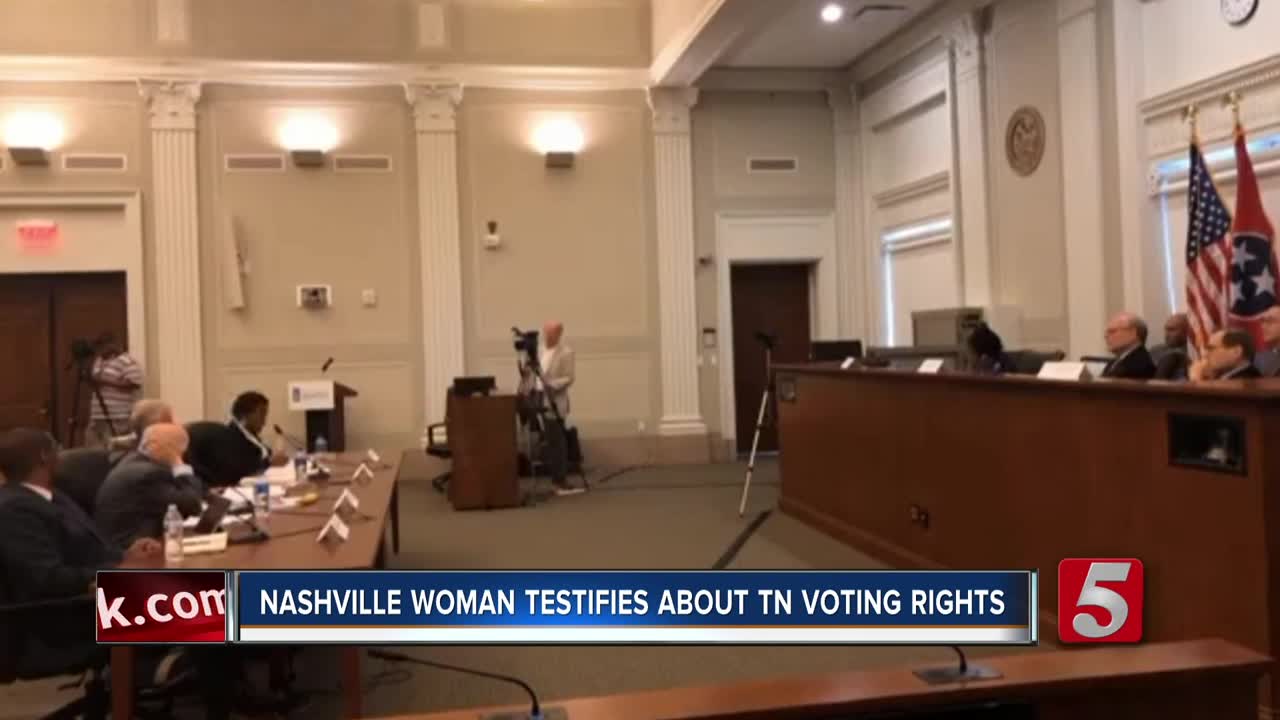 Democrats from the U.S. House Judiciary Subcommittee heard from experts about barriers to voting caused by alleged racial discrimination.

U.S. Reps. Steve Cohen of Tennessee, Jerrold Nadler of New York and Sheila Jackson Lee of Texas presided over a field hearing at the University of Memphis' law school on Thursday.

Nadler said House Democrats are working to pass legislation to restore a key provision of the Voting Rights Act of 1965. A 2013 U.S. Supreme Court ruling essentially made the provision unenforceable.

That provision required that jurisdictions with a history of voting discrimination receive pre-approval from federal officials to change voting laws affecting minorities.

Tequila Johnson with Equity Alliance testified before the subcommittee hoping it restores the provision.

"What had happened was (the Supreme Court) went in and reversed the Voting Rights Act of 1965 preclearance. They took the teeth out of it and so now Congress is saying we have a constitutional responsibility to go back in and make sure this law is doing exactly what it is suppose to do," she said.

Johnson had only 5 minutes to testify about making sure voting laws are fair for all at both the federal and state level.

"We want to dismantle those barriers that limit access to the voting booths because they hurt our under 35, our single mothers, our African American communities, and our low income communities," she said.