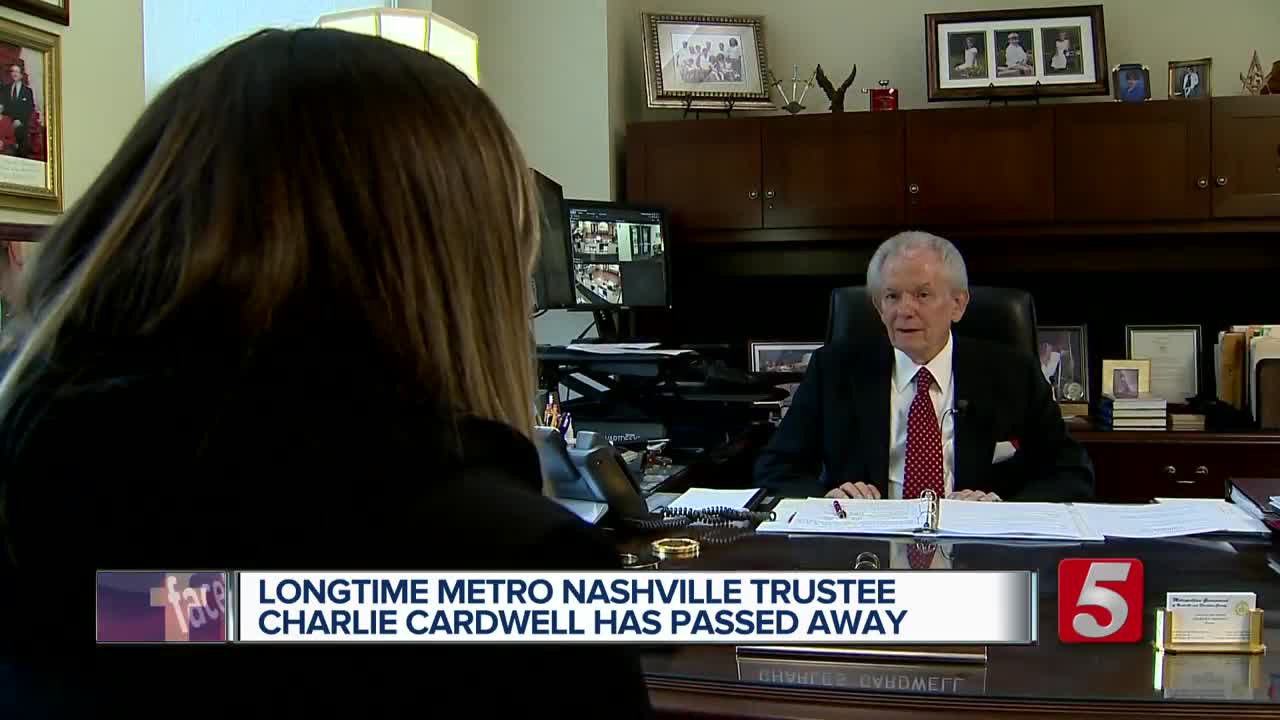 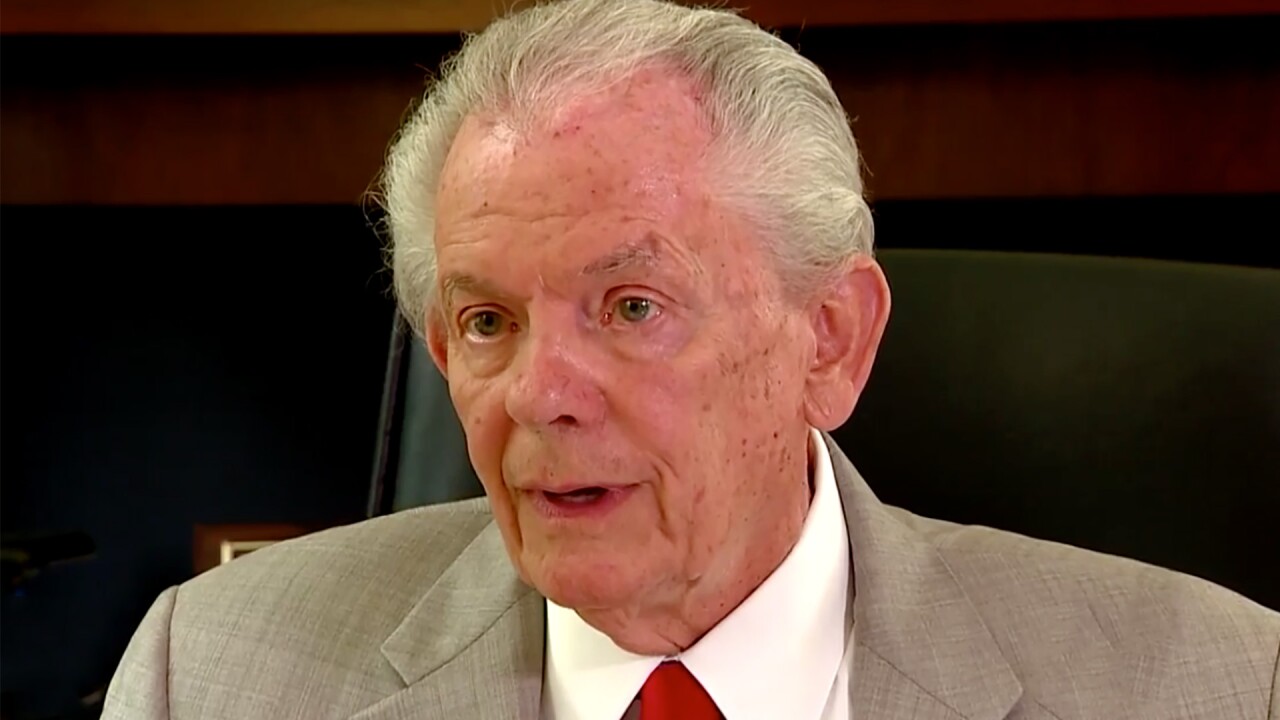 Cardwell was first appointed Trustee in 1993 but his work with the city began long ago in 1958. In fact, Cardwell was the city's longest-serving employee.

Former congressman Bob Clement was one of Cardwell's close friends. Clement said he was kind, and a person of integrity.

Clement said, "A lot of politicians were not like Charlie. They don't reach out and make themselves available and accessible, he was an exceptionally talented person. He really knew numbers too when it comes to finance, and it meant a lot for the Metro government."

Clement said Cardwell was as loyal as they come.

Clement said, "He truly fought for senior citizens, and tax relief, and I don't know of a funeral he missed. He was the best about reaching out to people in times of need."

Davidson County Sheriff Daron Hall described him as the 'Mentor to Metro.'

Hall said, "There's a hole in the soul of Metro Government that won't ever be filled. There's not going to be another Charlie Cardwell in the history of this city, and I don't know if there's really words, but there's just an emptiness that moving forward will be felt in Metro."

A Nashville native, Cardwell graduated from Howard High School and continued his studies at both David Lipscomb College and the University of Tennessee, Nashville.

Before becoming a Trustee, Cardwell worked as an internal auditor for the Metro Nashville Finance Department, the Commissioner of Revenue for the State and the Director of Finance for Metro.

In a statement released today, Mayor David Briley said, "It’s strange to imagine Metro government without Charlie Cardwell, who has helped lead our city forward for 60 years. Charlie’s steady presence and keen mind for finance have been constants in Nashville’s progress, and not many people could match his devotion to the city and its institutions. My condolences go out to Charlie’s family. Nashville will miss him dearly."

Cardwell lived to be 83-years-old.

Funeral arrangements have not yet been announced.