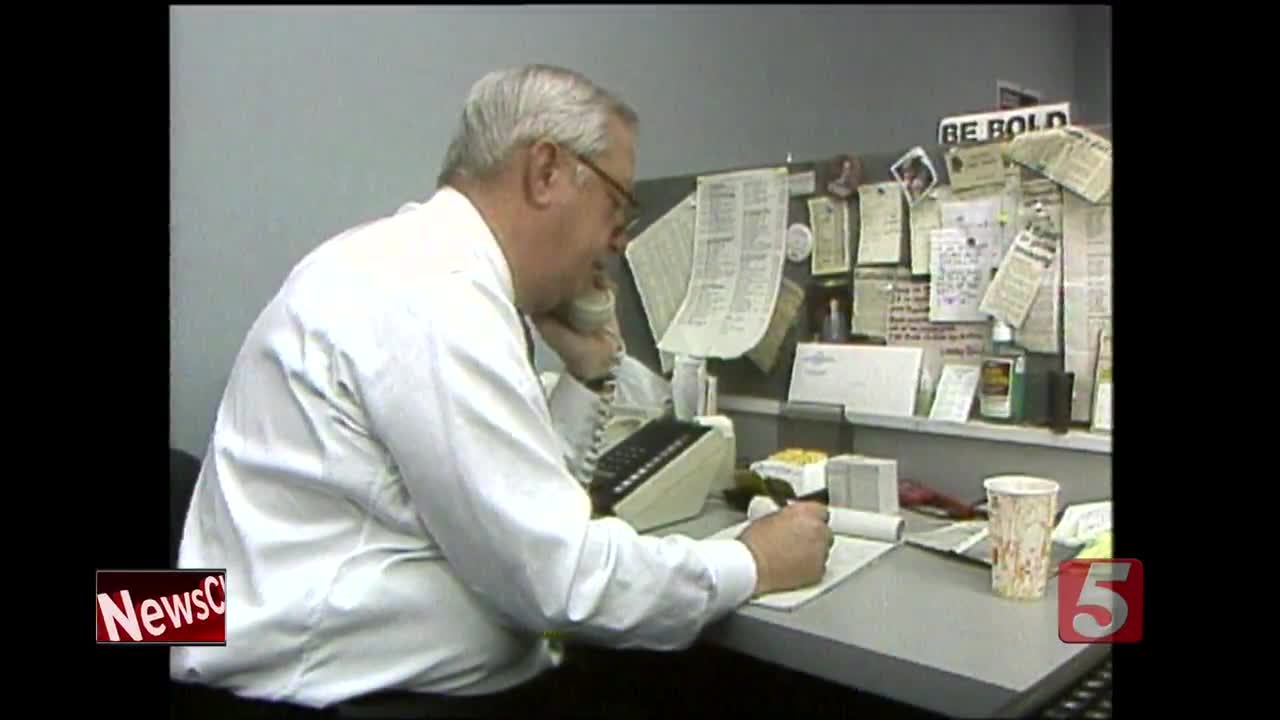 Longtime NewsChannel 5 reporter Larry Brinton has died. He was 88. 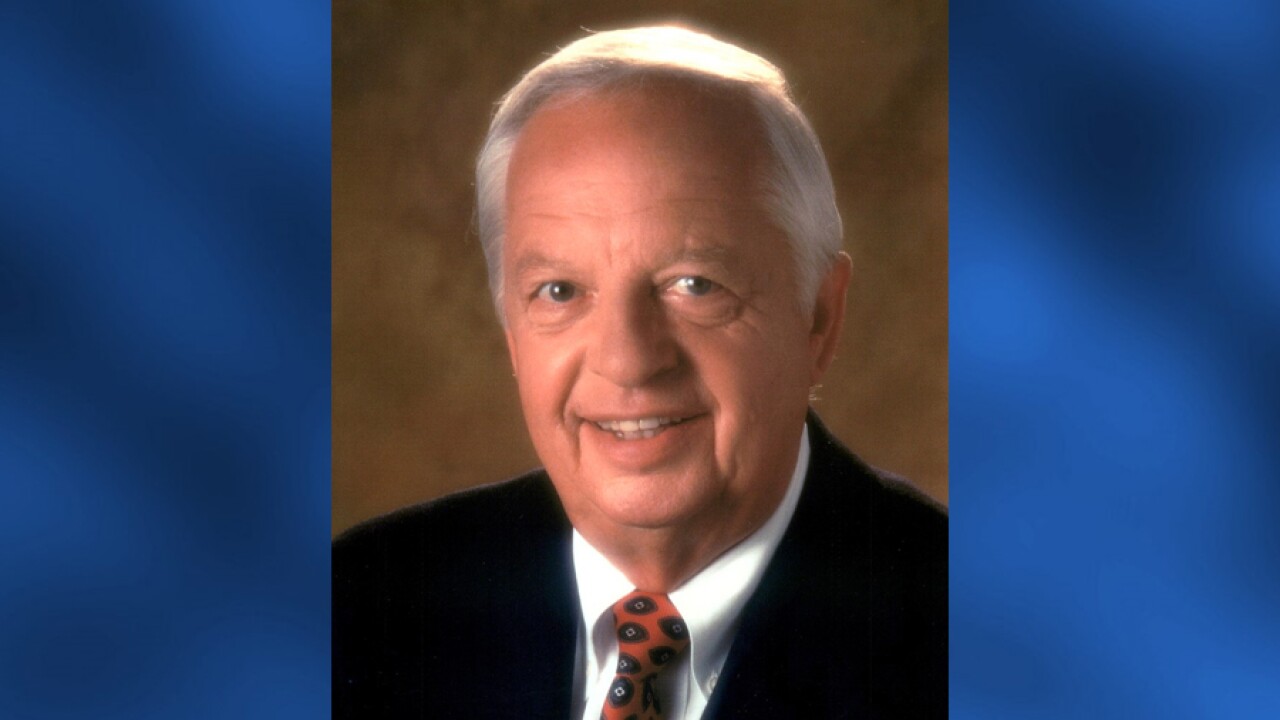 NASHVILLE, Tenn. (WTVF) — Larry Brinton spent more than a half-century in journalism, breaking some of the biggest stories in our region.

However, his storied career had a humble beginning, writing obituaries at the Nashville Banner in 1955.

"The executive editor called me in and said ‘you're going to be the police reporter.’ It meant a raise. I said 'great' and then I asked, ‘Where's the police station,’" Brinton told NewsChannel 5.

His legendary career included breaking the story of those responsible for the notorious murders of Grand Ole Opry star David "Stringbean" Akeman and his wife, as well as exposing Governor Ray Blanton's administration selling pardons.

He even played himself in the movie "Marie" as Hollywood told the story he had uncovered.

Brinton joined NewsChannel 5 in 1979, making the transition from print to television with ease. He also co-hosted "MorningLine,” a flagship show on NewsChannel 5 Plus.

He doggedly followed the Janet March murder case -- following her husband, Perry March, from Nashville to Chicago to Mexico.

Brinton retired at the beginning of 2001, but couldn't stay away from the world of journalism he'd known for so long. He was active for the next decade on television and writing for newspapers.

He made one final appearance on the air at NewsChannel 5 in 2013, reminiscing about the anniversary of the Stringbean murder case.

From the Nashville Banner to NewsChannel 5 and all his other stops along the way, Larry Brinton always broke the big story and he'll be greatly missed.

"I've always tried to be fair, honest and totally accurate."