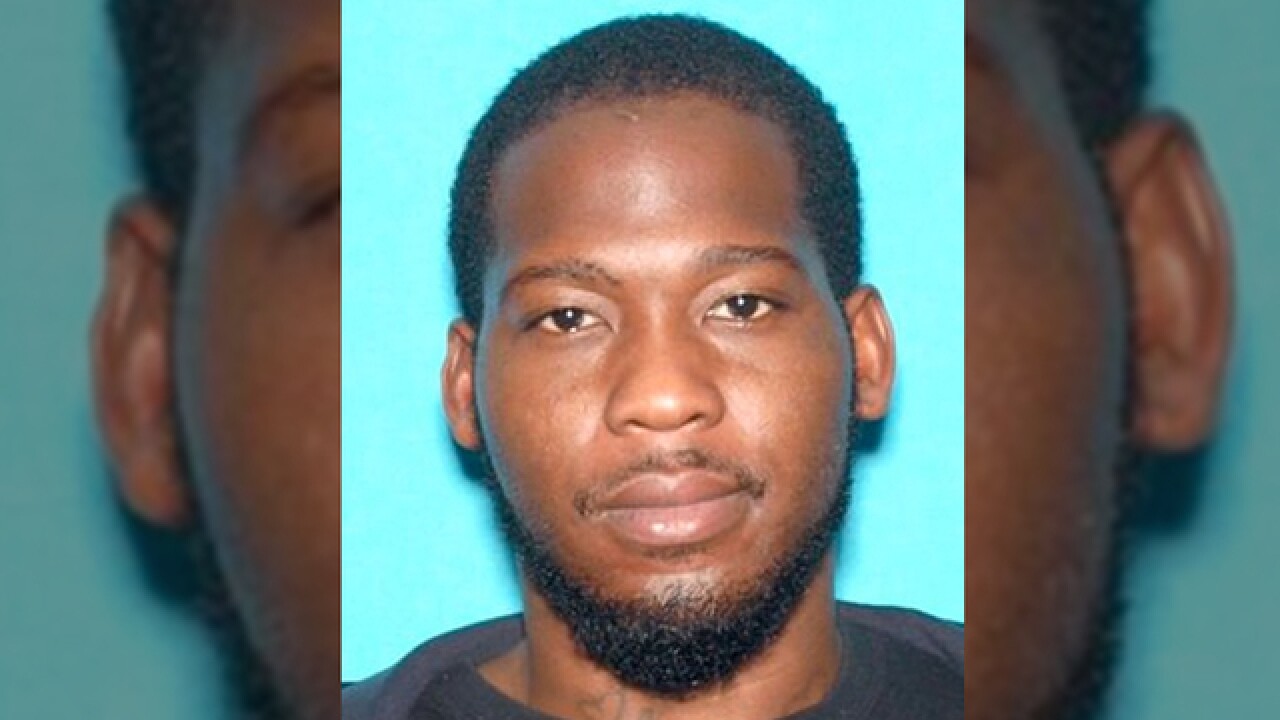 An arrest has been made after a youth football coach was shot during a jamboree at Antioch High School nearly two months ago.

Officials said 31-year-old parolee Eric L. Caruthers was arrested Wednesday morning in connection with the August 11 shooting. He was taken into custody near South 7th Street in East Nashville.

BREAKING: MNPD Gang Unit detectives this morning apprehended fugitive and parolee Eric L. Caruthers, 31, who was wanted for the August 11th shooting of a youth football coach during a jamboree at Antioch High School. Caruthers was arrested near S. 7th St. in East Nashville. pic.twitter.com/25q97TrVB0

The victim tried to intervene in a fight involving two juveniles from opposing teams.

That allegedly angered the gunman, who was reportedly the father of one of the juveniles. He was there supporting the team opposing the victim.

The suspect asked the coach to meet him under the bleachers, and that's when he reportedly shot the victim twice in the upper leg.