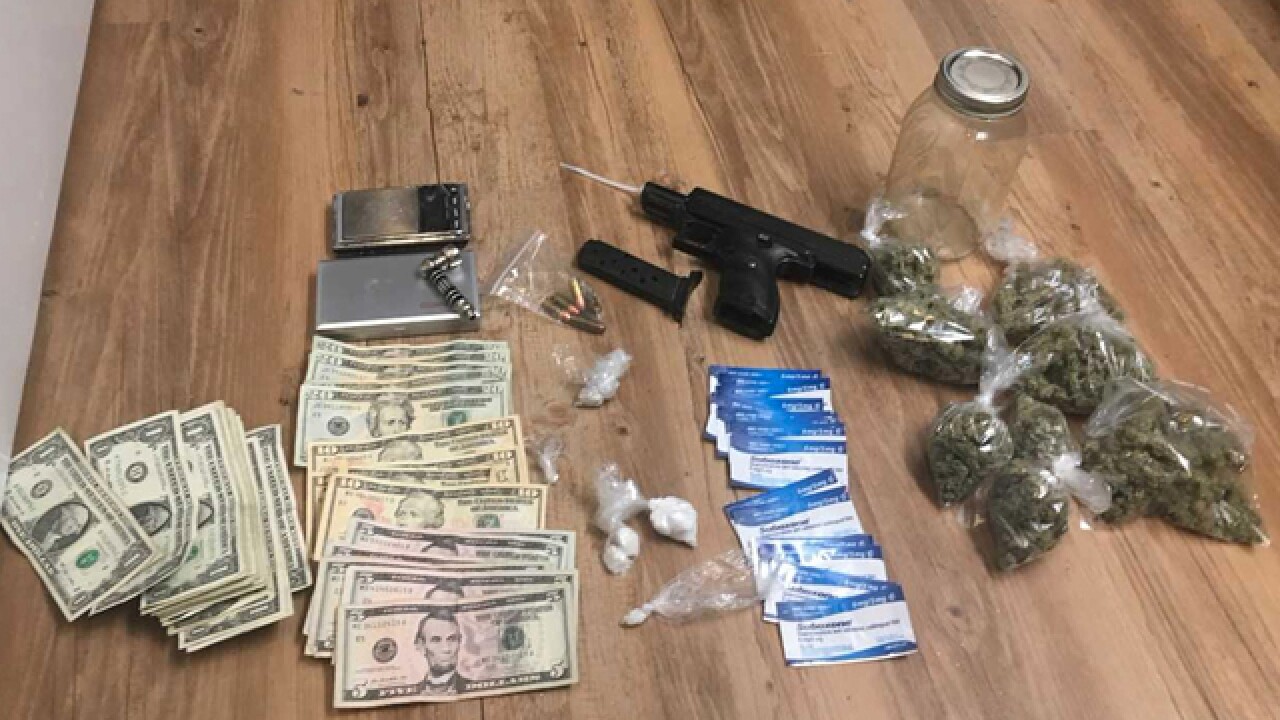 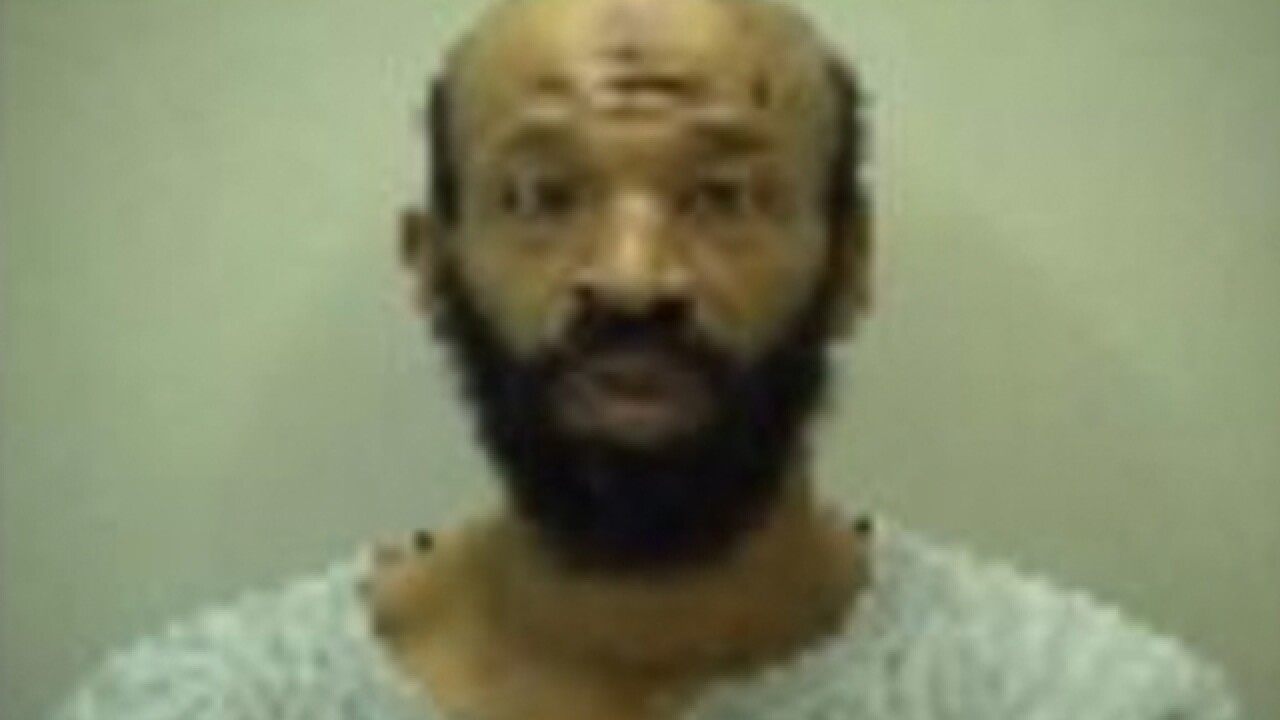 A man was arrested in Lebanon after authorities said they found multiple drugs inside a home in a school zone.

Authorities received a tip about possible drug activity and responded to a home in the 600 block of Fairview Avenue around 7:13 p.m. Sunday.

When they got there, they saw 44-year-old Jermale Venture Humphries grab a bag and go into the kitchen.

The homeowner gave police permission to search the home, and officers confirmed they found the bag in the kitchen.

Authorities said they seized everything in the bag, as well as $199. Humphries was booked into the Wilson County Jail where he was being held on a $14,500 bond for multiple weapons and drug-related charges.

Because the home was found to be in a school zone, the sentence could be enhanced if convicted.