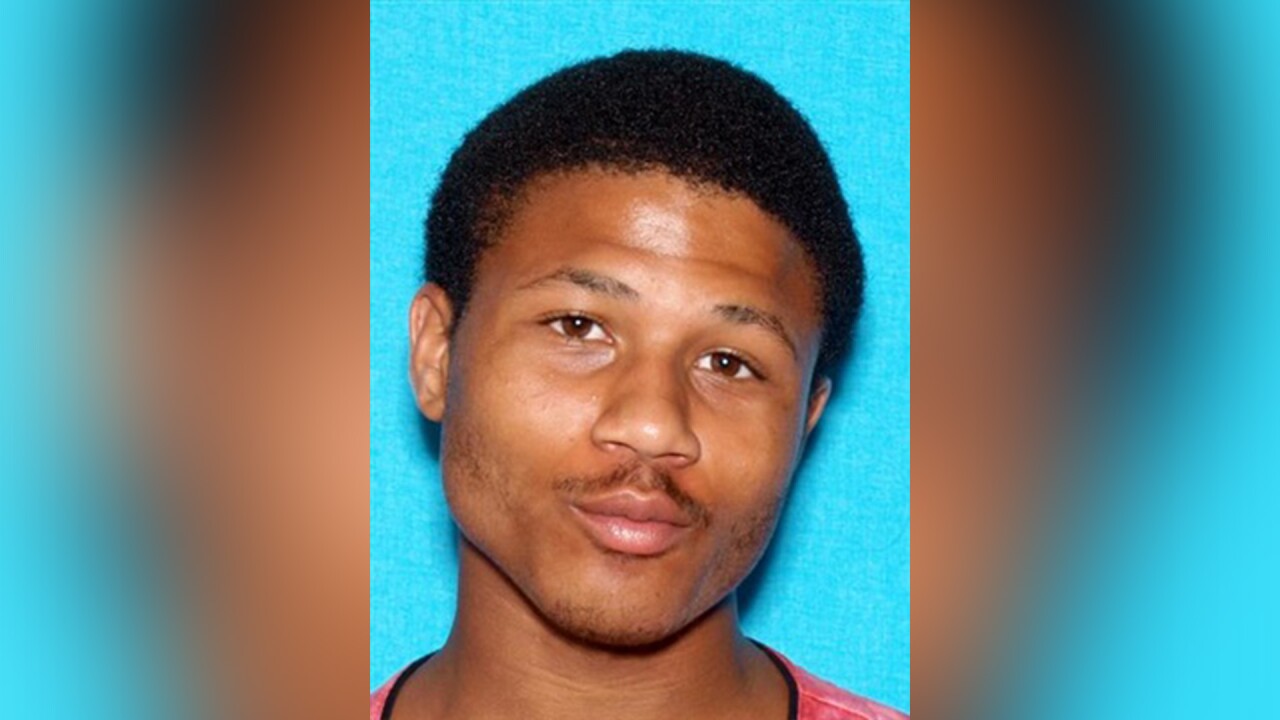 CLARKSVILLE, Tenn. (WTVF) — A man who was released on furlough while awaiting trail for homicide and attempted murder is at large after not returning to jail.

Henderson was granted a three-hour furlough on Sunday evening to attend his father's funeral, but did not return. A judge released him to his mother without a deputy escort.