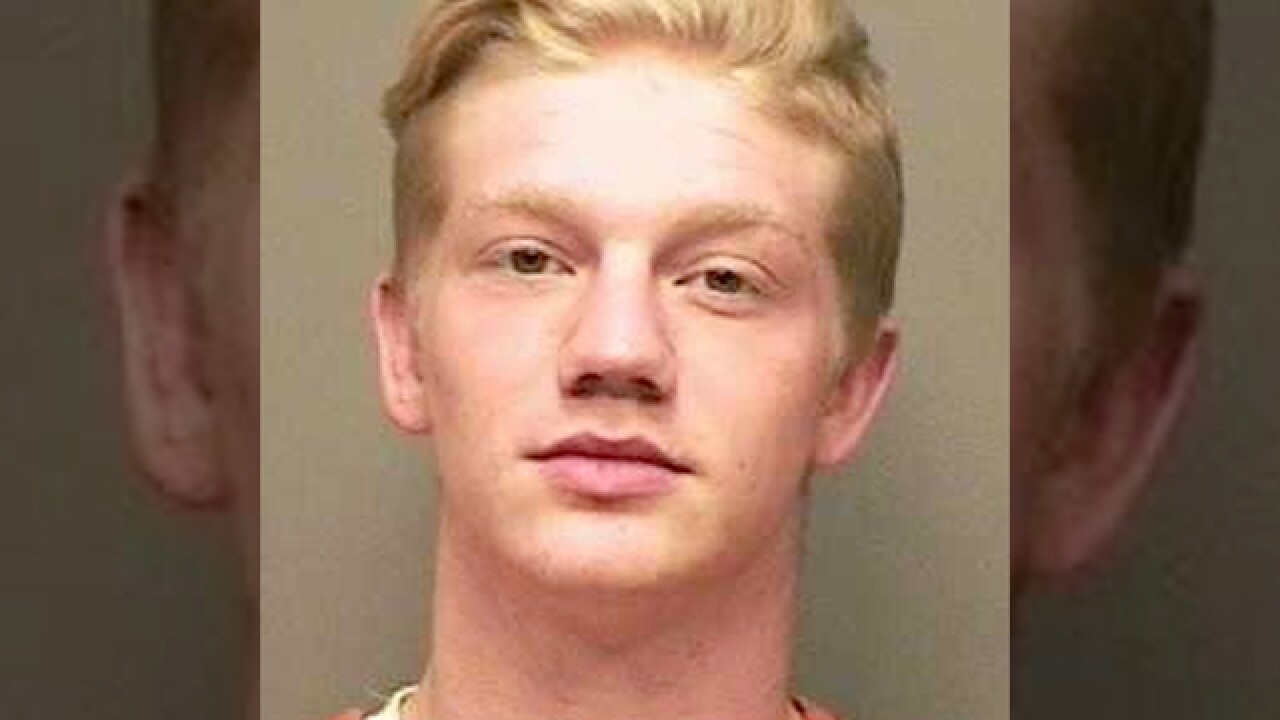 A 23-year-old wanted for aggravated assault forced his way into a home while evading police.

Authorities in Clarksville said officers tracked down Brendan Earl around 8:30 a.m. Thursday to a home on Lafayette Road.

He ran away through a woodline and climbed a fence to get away from officials. Earl ended up in the backyard of a home in the 100 block of Charlemagne Drive.

Police said he then forced his way into the home, hitting a woman in the next to push his way past her.

They were able to take him into custody without further incident, and the woman was not injured.

Many of the charges stemmed from unserved warrants. He was being held in the Montgomery County Jail.