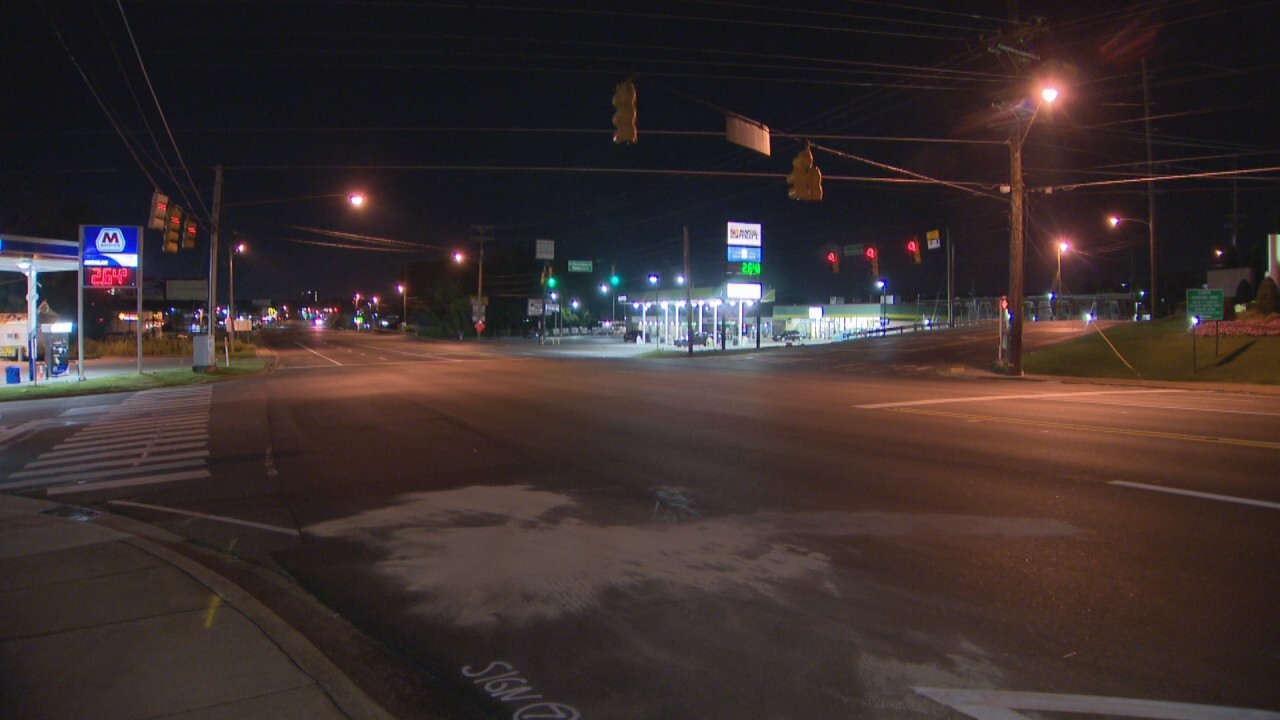 NASHVILLE, Tenn. (WTVF) — Police have charged a 23-year-old man in connection with a deadly pedestrian crash in South Nashville.

The incident happened around 9:45 p.m. Thursday on Nolensville Road near Wallace Road. Metro Nashville police say Ethelinda Wooten died at an area hospital after being struck by a driver who did not stop.

On Monday, police said 23-year-old Cosme Pena had been charged with failure to yield the right of way.

Pena drove his 2007 GMC Sierra pickup truck back to the scene once he heard someone had been hit. He told officers that when he turned right onto Nolensville Pike from Edmondson Pike, he thought he had hit the curb.

According to police, video evidence shows that Wooten had just begun to cross Nolensville Pike, in a crosswalk, when she was struck.

Pena has been issued a state citation and must report for booking next month. Police said he has fully cooperated with investigators.