Man charged with murder after 17-year-old was shot, killed in his driveway 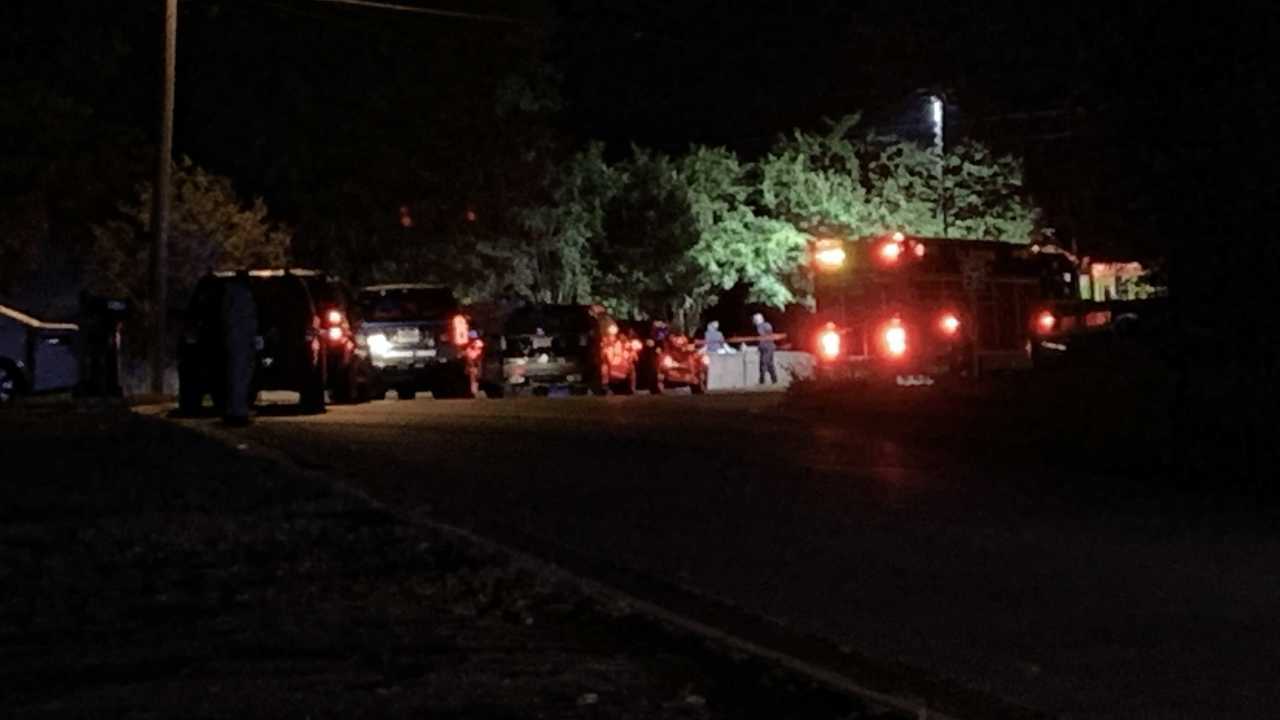 LAVERGNE, Tenn. (WTVF) — Police have arrested a suspect in connection with a 17-year-old’s shooting death at his home in LaVergne.

LaVergne police confirmed Friday that Deonte’ Moore was arrested and charged with first-degree murder, unlawful possession of a weapon while committing a felony, and especially aggravated robbery.

Moore was previously identified as a person of interest in the case.

Read more: Mother, brother speak out after 17-year-old shot and killed in his own driveway