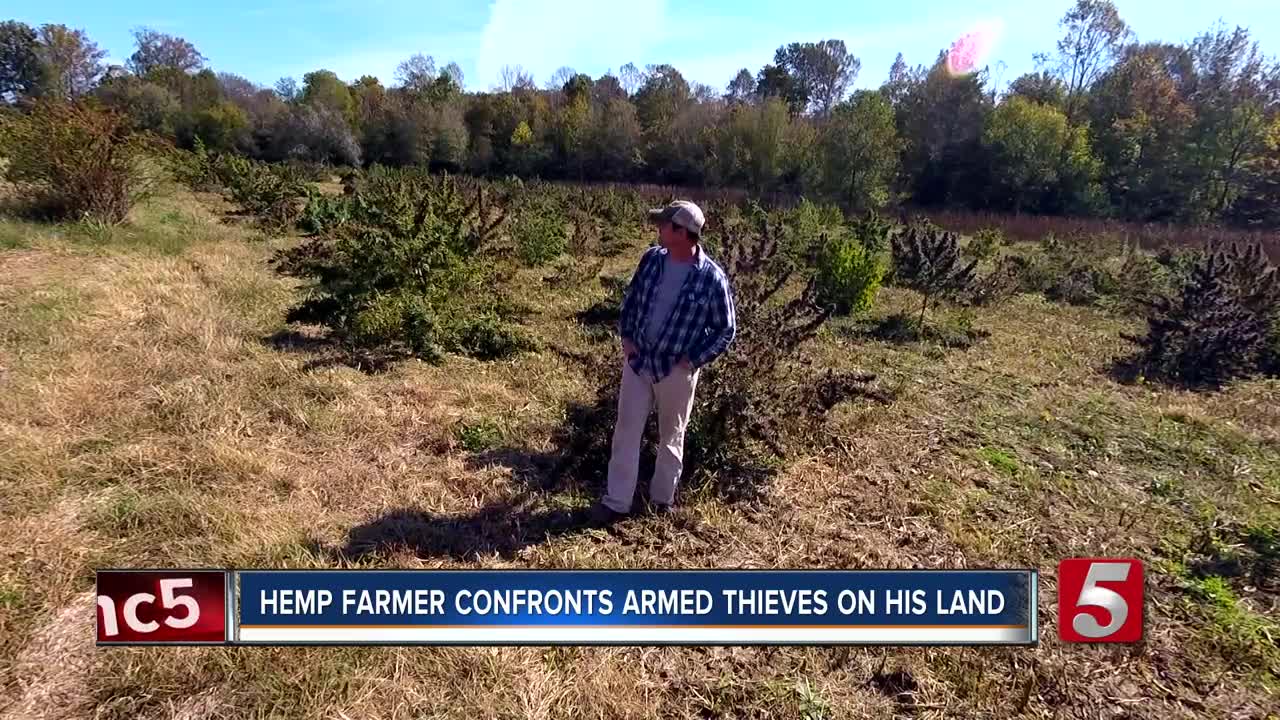 A hemp farmer in Indian Mound confronted a group of armed thieves on his land that lead to a chase and shots fired. 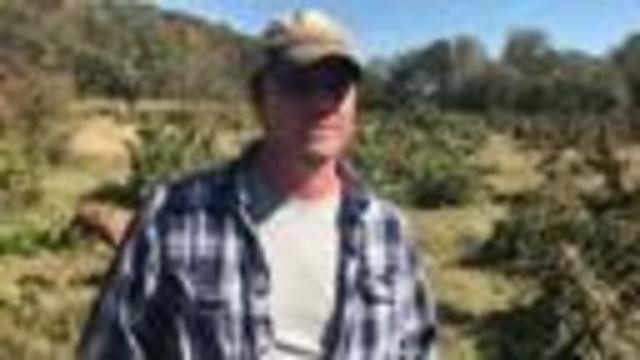 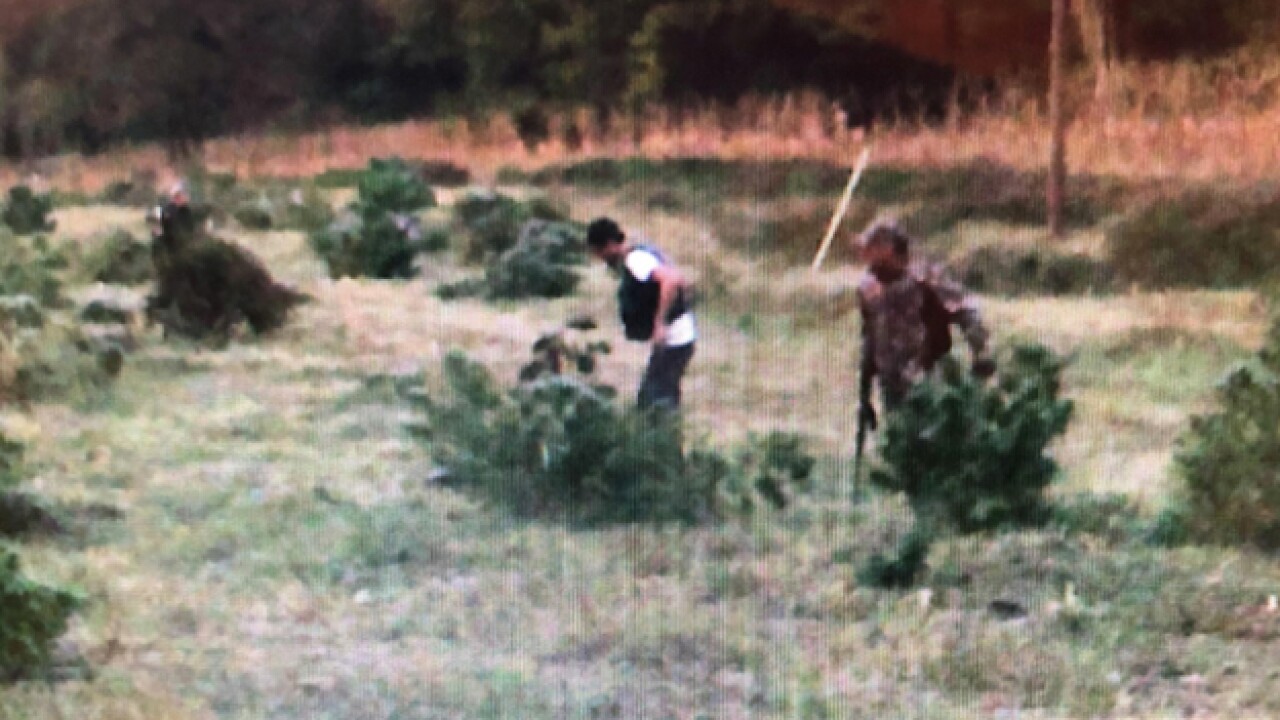 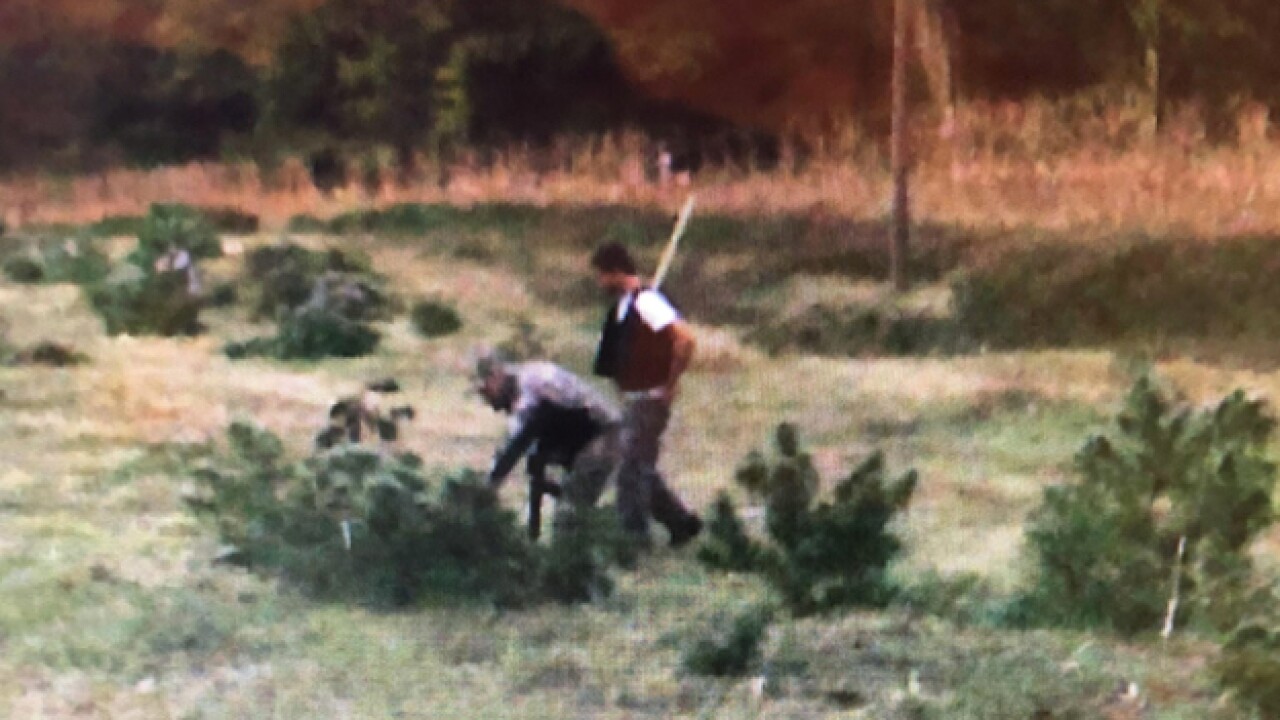 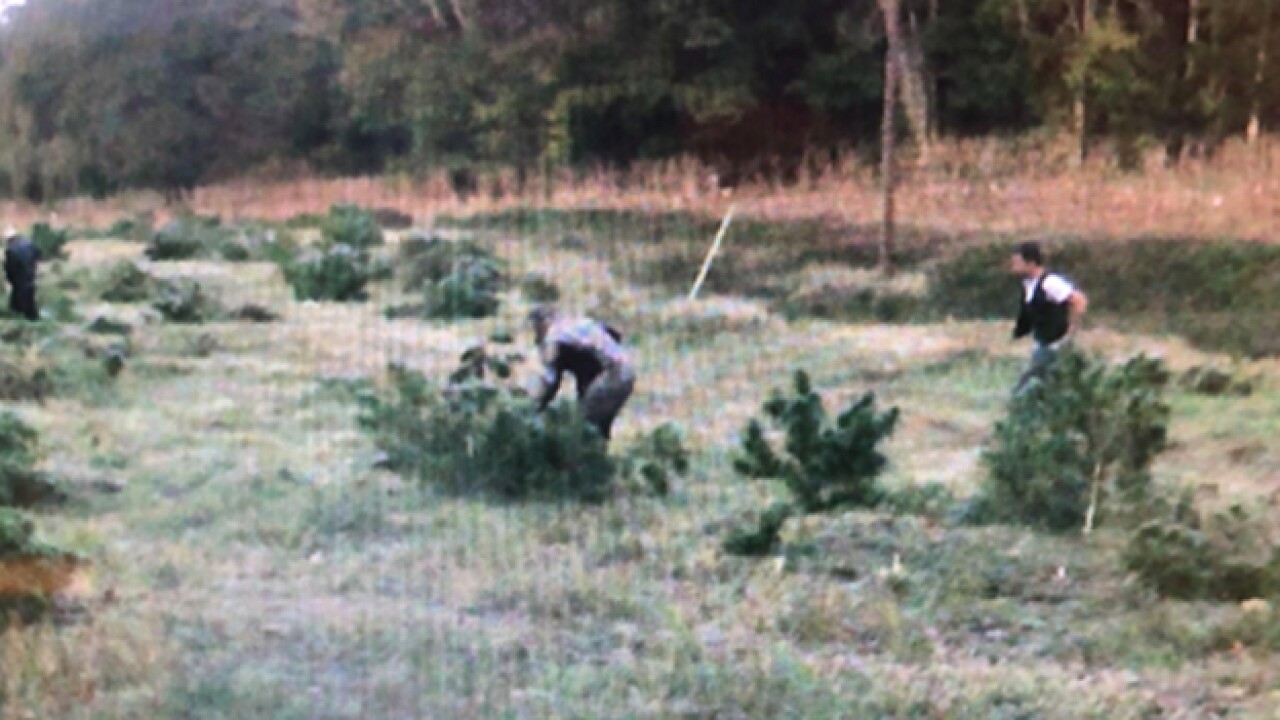 A hemp farmer in Indian Mound confronted a group of armed thieves on his land that lead to a chase and shots fired.

Tracy Lehman is a part of the Tennessee hemp farmer pilot program and is growing about five acres of organic hemp on his Stewart County farm. However, last week he noticed 20 plants went missing. Then, on Monday morning at 8:00, he caught several men walking through his crop armed with rifles with large magazines.

They were at the far end of a field from his house.

"When I stepped out to get a better look, they had somebody eagle eyeing my house to make sure I wasn't coming," said Lehman. "When I came out they yelled 'Go, Go, Go!' So, when I heard that, I jumped in my vehicle, they jumped in theirs."

Lehman said he chased the group for about 10 miles before they got away. According to Stewart County Chief Deputy Dale Ward, the suspects were in a Chevy impala and a Truck. At one point Lehman said they opened fire on him with a handgun as he followed the car.

Lehman said the hemp is being grown to make cbd oil.

"It's easy to see how if somebody didn't know, could think this is marijuana," said Lehman. "I want to get the word out where we know this is not marijuana."

It's unclear what the thieves were doing with the hemp. It's a substance with almost no THC. So, nobody can get high on it.