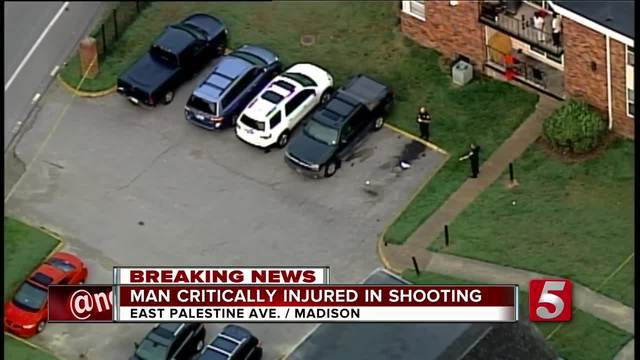 A man was critically injured in an early morning shooting at a Madison apartment complex. 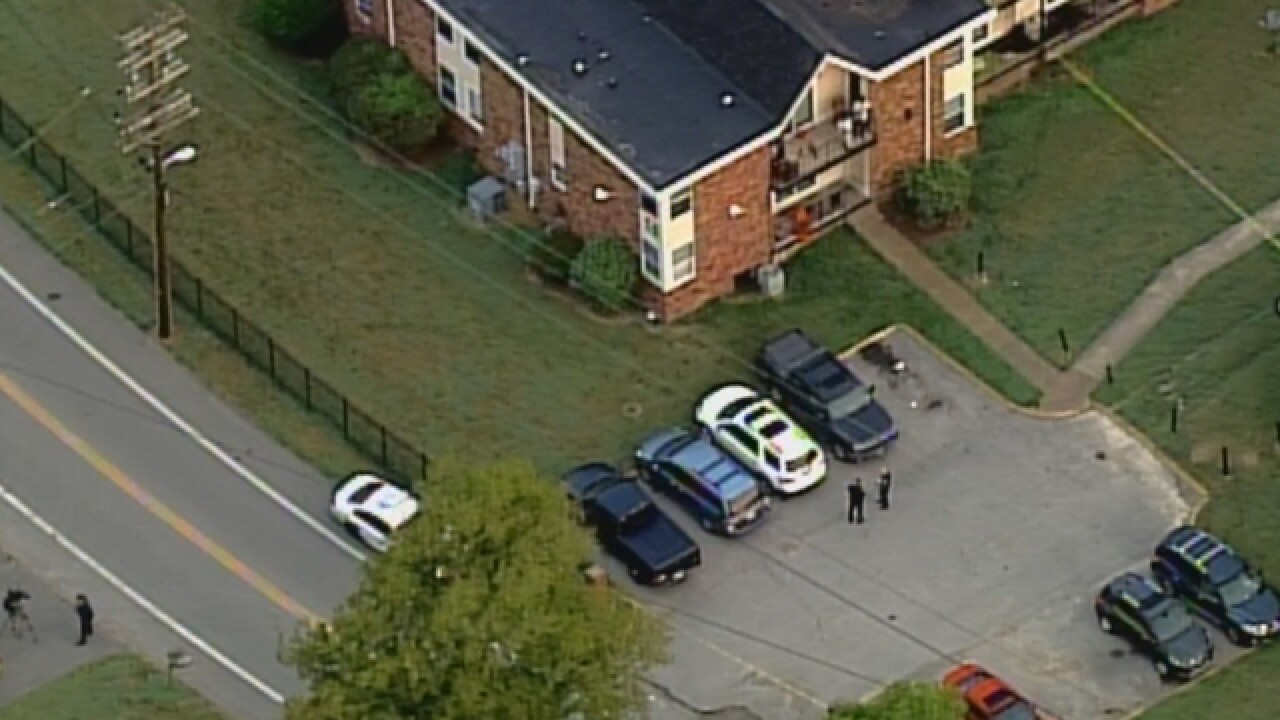 A man was critically injured in an early morning shooting at a Madison apartment complex.

The incident was reported shortly after 5 a.m. Tuesday at the Falcon View Apartments on East Palestine Avenue.

Officials said two men walked up to the victim and shot him in the stomach. He suffered serious injuries and was taken to TriStar Skyline Medical Center.

Around the same time, police were also called to Alta Loma Road after a man was found shot to death. It's unclear at this time if the two incidents are related.

Additional details were not yet known.