Man Fatally Shot While Walking To Work In Madison 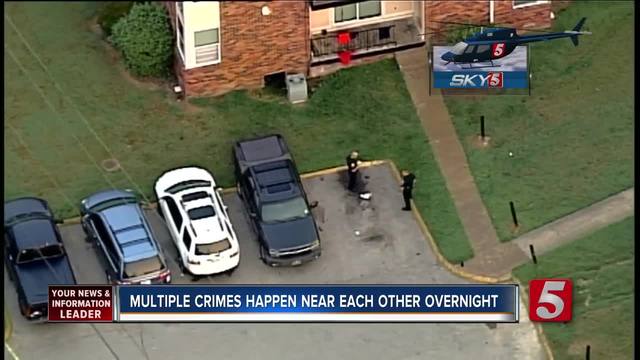 An investigation remains ongoing after police say a man was fatally shot while walking to work in Madison. 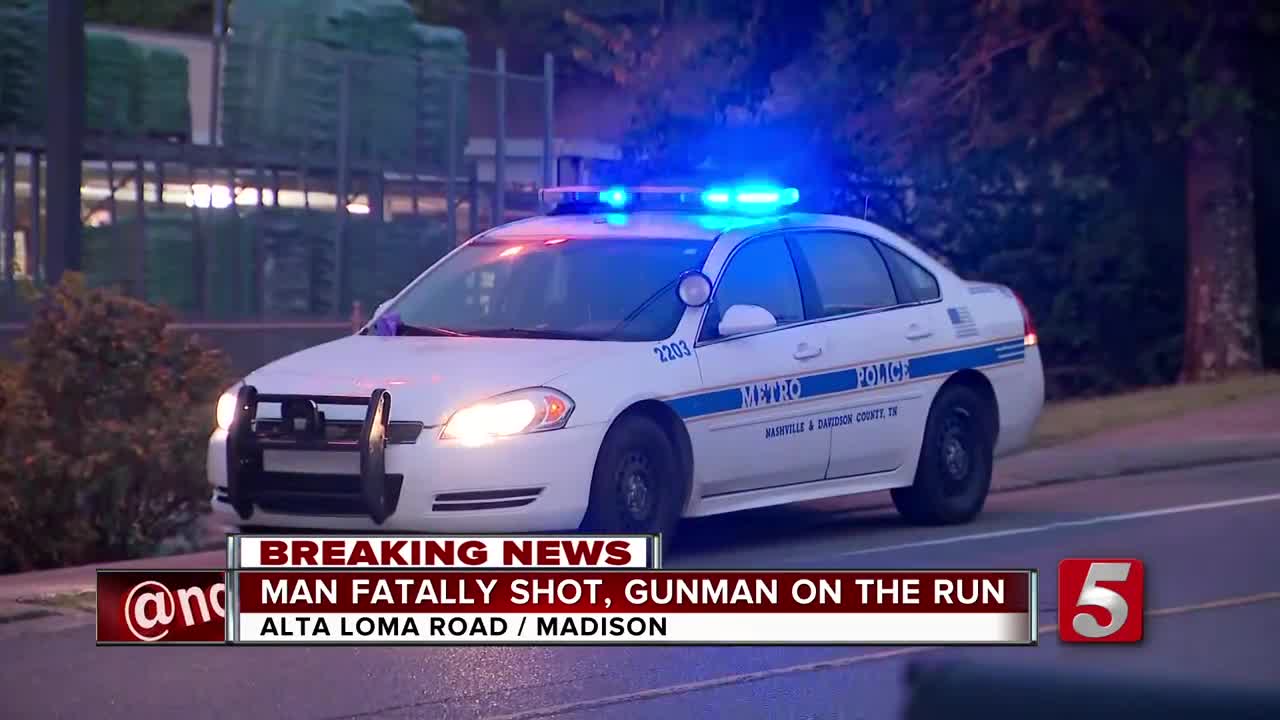 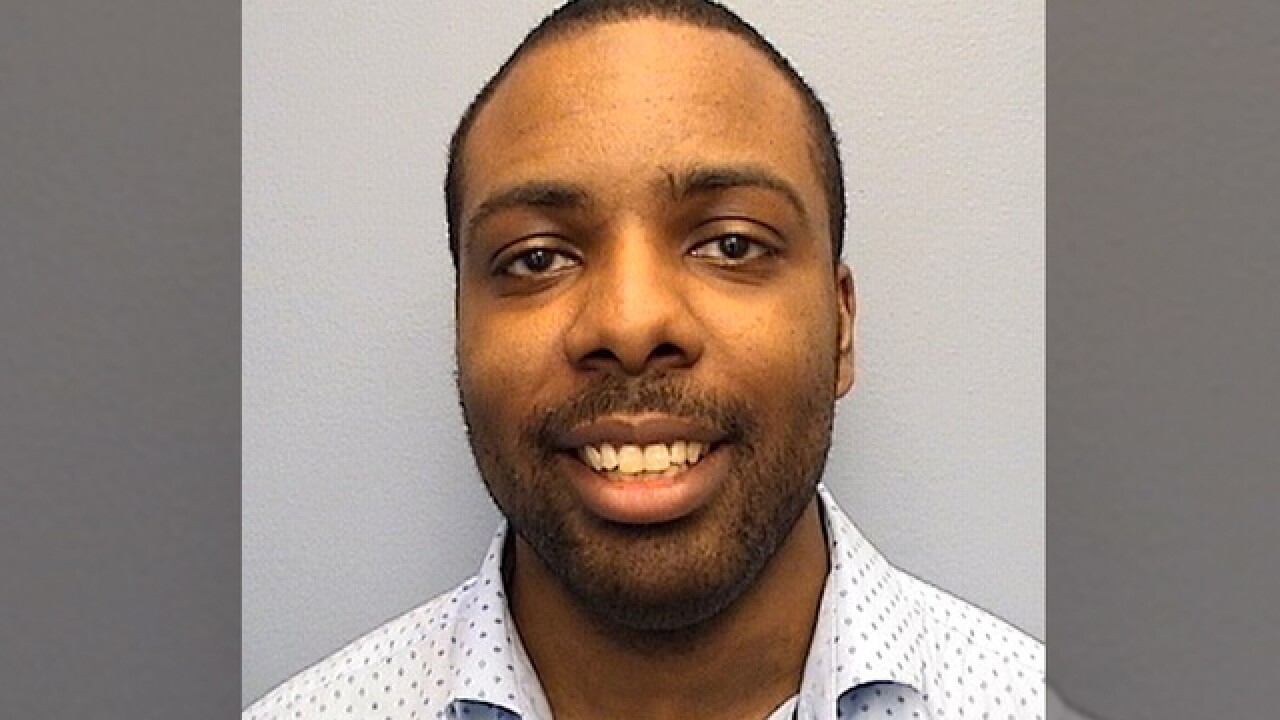 An investigation remains ongoing after police say a man was fatally shot while walking to work in Madison.

Metro Nashville Police said 31-year-old Kendall Rice was gunned down during an apparent robbery in the 100 block of Alta Loma Road.

Rice was walking from his Crestview Drive home to catch the bus on North Gallatin Road when a dark sedan drove up behind him around 5 a.m.

Witnesses told police that two men shot Rice and fled in a dark sedan. He died at the scene. Police said his personal belongings were missing.

Authorities said they’re investigating whether this incident is related to at least two other cases from overnight.

At 5:15 a.m., another man was shot and critically injured during an apparent robbery attempt at the Falcon View Apartments on East Palestine Avenue .

A witness there who didn't want to be identified said she woke up to the gunfire.

"She came out through the bathroom blinds, and she seen that he was laying down screaming for help," said the witness's son who was translating from Spanish. "That's when she came rushing into my room and I called the cops and we came over here to tell them it's going to be fine and the cops are coming."

The man who was shot was taken to the hospital. The witness said she doesn't feel safe in the neighborhood.

Police said a third incident is being investigated by Goodlettsville Police after a man reported that two men, armed with a rifle, tried to rob him at 4:45 a.m. at the Rivergate Meadows Apartments on Rivergate Meadows Drive.