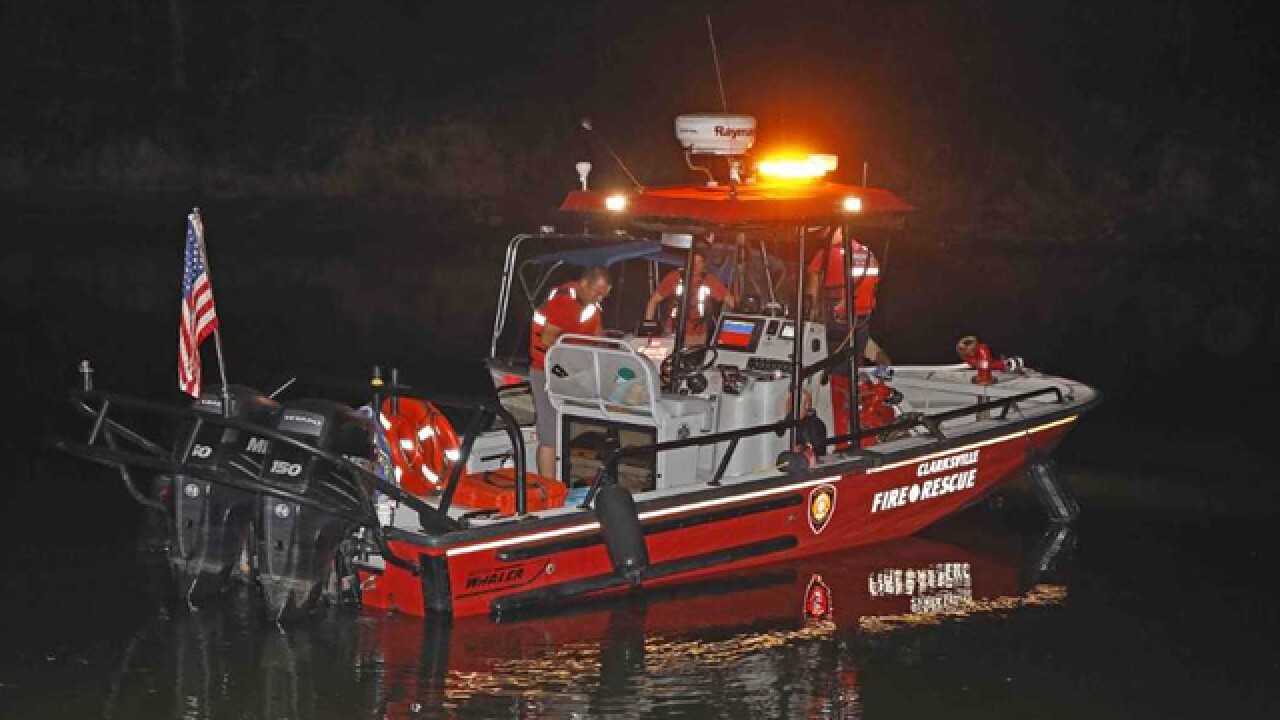 A man, who was attempting to flee Clarksville police by jumping into the Cumberland River, drowned late Tuesday night.

Police said the incident happened around 10:30 p.m. when officers pulled over a Jeep that had a brake light out.

Officers recognized that he had several warrants on file, including one for felony aggravated assault, and began pursuing him.

Bompers fled on foot and jumped into the river behind Waffle House. He tried to swim to the other side but went into distress about halfway.

He yelled for help and officers told him to swim back to them. They went in the water to help him, but he went under and never resurfaced.