Man Exposes Himself To Teen At East Nashville Bus Stop 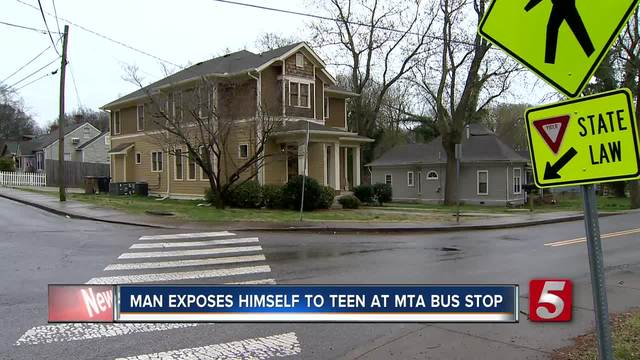 A man exposed himself to a teen at a bus stop in East Nashville while she waited to go to school. 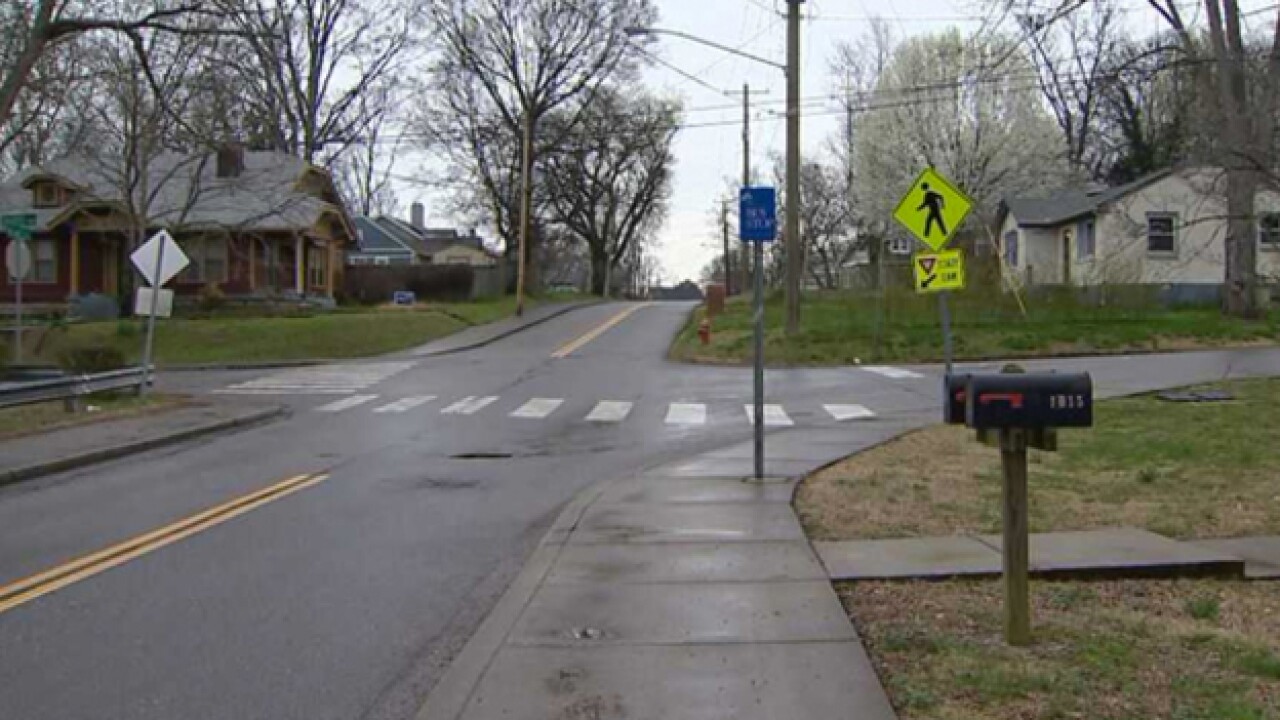 A man exposed himself  to a teen at a bus stop in East Nashville while she waited to go to school.

Out of fear for her daughter's safety, the victim's mom asked to remain anonymous.

"It's infuriating and sad and repulsive and all of the stuff you never want to feel," she said.

It happened Monday morning around 6:30a.m. at an MTA bus stop. The 15-year-old magnet school student was waiting at stop when the stranger rolled up near North 14th Street at Sharpe Avenue.

"He was staring at her. She felt a little strange about it but she knew the bus was going to be there any minute. And he went around the block and came back around and when he did he asked her for directions. When she looked at him, she realized he was exposing himself to her."

She started running, and called her mom, who dialed 911.

This mother warned parents to be on high alert.

"She goes to the magnet school so she rides the metro bus, and there's usually more than one kid there. This was kind of unusual for her to be standing there by herself."

So far, police haven't found the flasher her daughter described.

"Dark complexion, white male with a buzz cut, dark hair. Very heavy dark eyebrows with a little bit of stubble. He was in his 20's. He was wearing a dark shirt and maybe a dark flannel on top. She thought he might have had eye makeup on."

She said he was last seen driving a sedan with green paint flaking off. Until police find him, kids need a safety plan in case it happens again.

"Everyone needs to travel in groups. Nobody needs to be standing on the corner by themselves."

Anyone with information on the incident was asked to call Crime Stoppers at 615-74-CRIME.