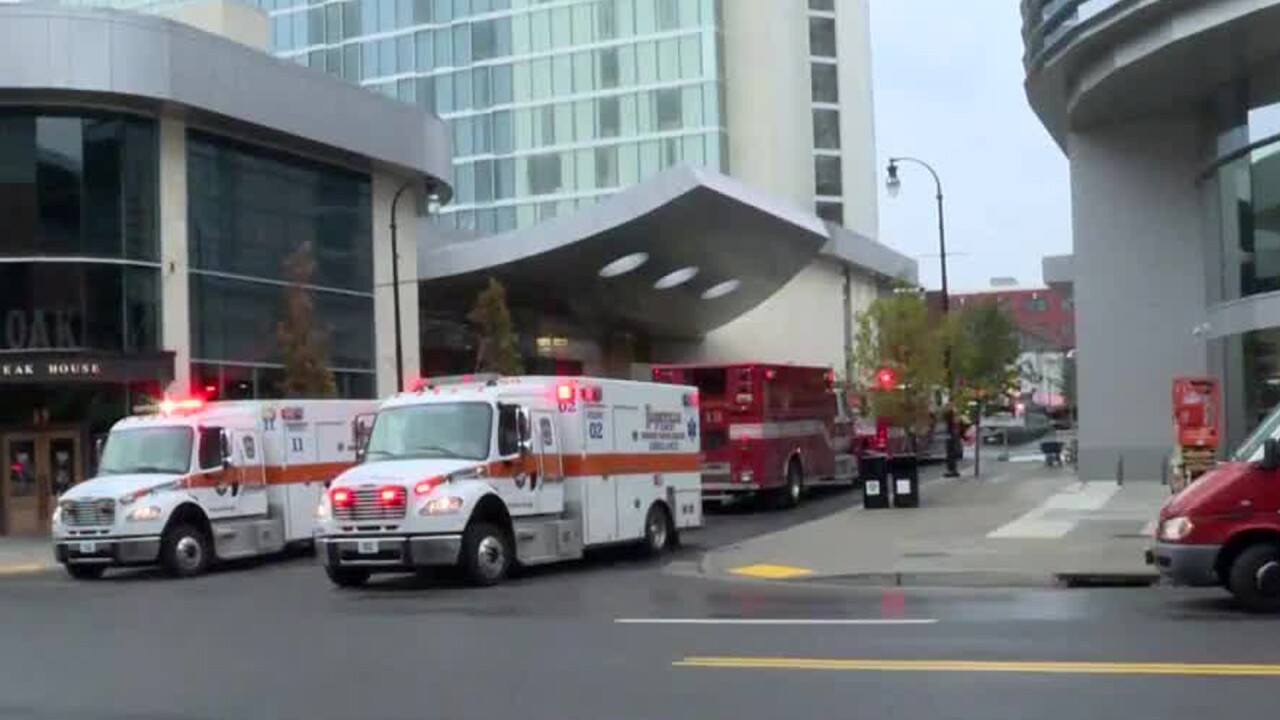 NASHVILLE, Tenn. (WTVF) — A man filed a lawsuit against a Westin Hotels and Resorts after he was exposed to carbon monoxide in the company's Nashville location.

Sawyer White was exercising on the third floor of the Westin Hotel in downtown when he got sick.

The lawsuit says there was not a working carbon monoxide detector on that floor. It accuses the hotel chain of being negligent and reckless and is asking for one and a half million dollars in damages.

A total of 14 people were sickened. Six of them had to be taken to the hospital.

A hotel manager said there was a defective heating unit with a leak.