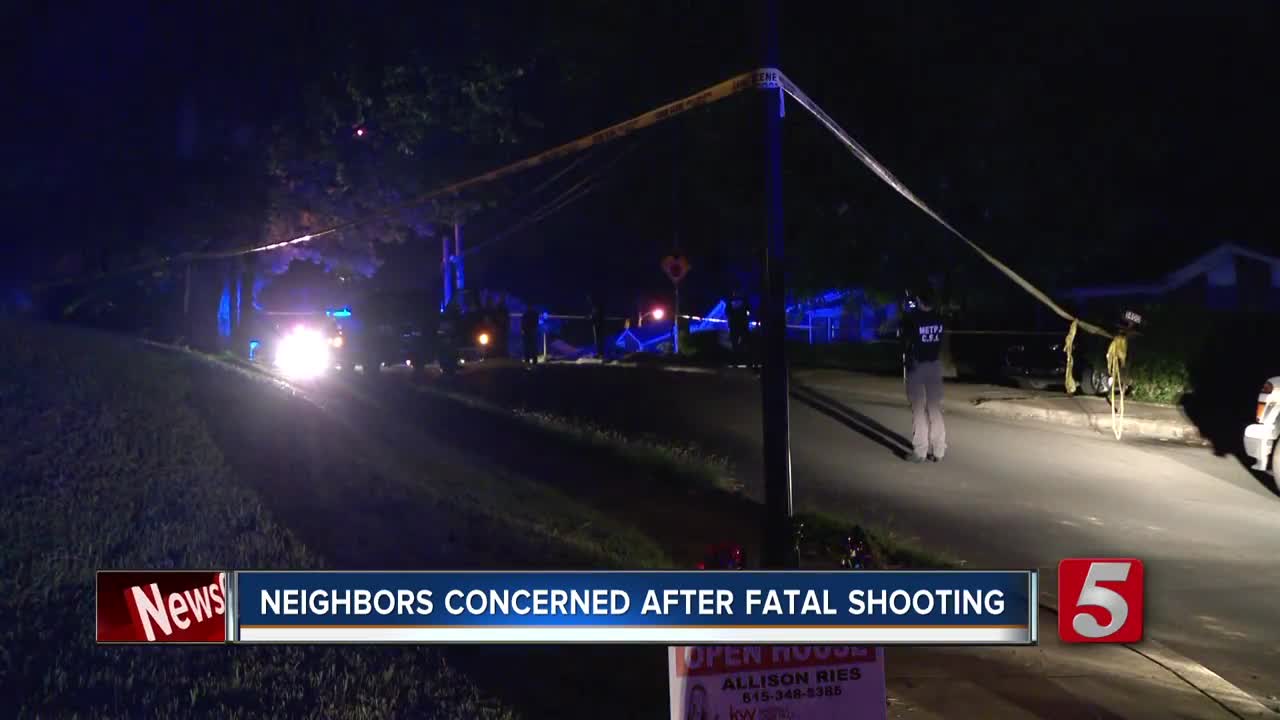 A killer is on the run after a man was found dead in the Buena Vista Heights neighborhood. 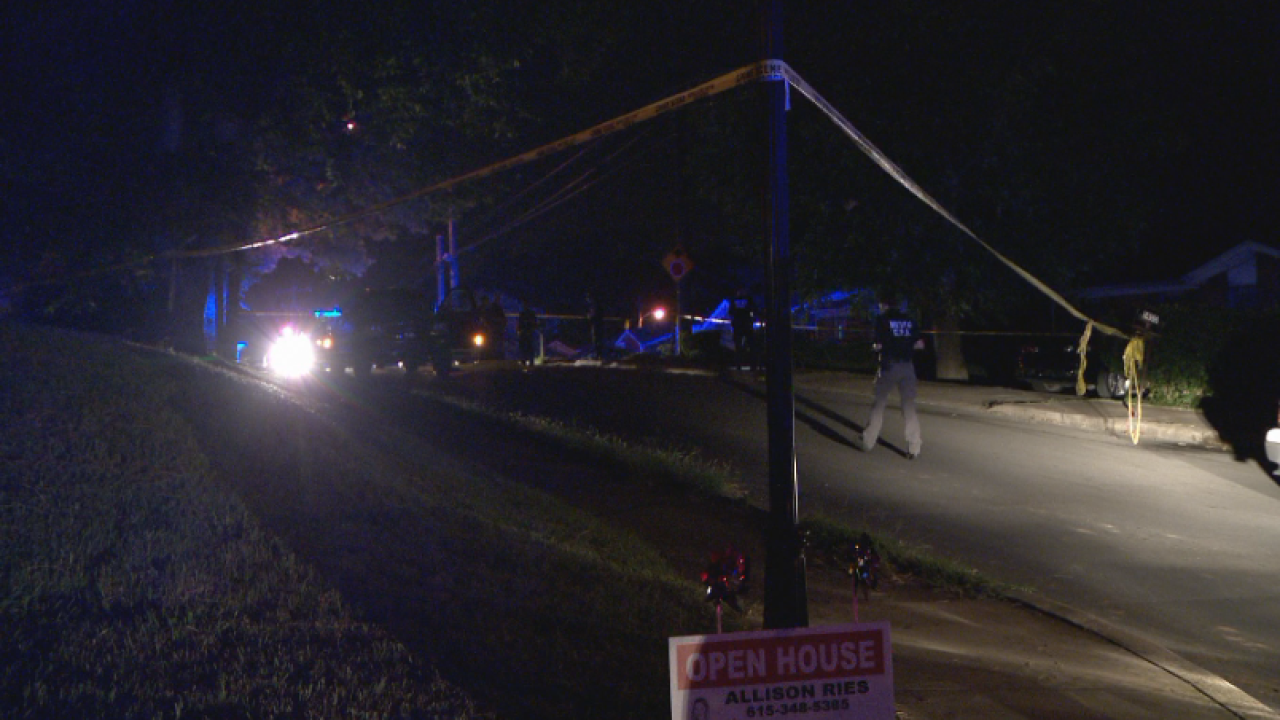 NASHVILLE, Tenn. (WTVF) — A killer is on the run after a man was found dead in the Buena Vista Heights neighborhood.

According to neighbors, around a month ago a home was shot up, and they're concerned about recent events. There has been big changes to the neighborhood as development runs rampant.

"It seems to be transitioning but these are just the growing pains we have to deal with I guess," Dan Leksell said, "Never had any direct incidents that affected us directly, but you do hear gunshots off in the distance at times."

Right before midnight Saturday, Metro police said a 38-year-old man was found dead in the 1400 block of Kellow Street. Witnesses saw the victim’s 1998 Ford pickup truck and a silver sedan near the intersection of 14th Avenue North and Kellow Street. A person was spotted running from the truck to the sedan, which left the area towards 18th Avenue North. Since the shooter is on the run, neighbors are concerned. Leksell checked his surveillance cameras but they didn't record the shooting.

"We have a newborn baby, he'll be 3 weeks on Monday, and we got up to feed him a few times around 12:30, and then again around 3:30, and from the bedroom we could see police lights," Leksell said, "The community is very active about posting, and what they heard, what they saw, what to be careful for, so it's reassuring there are other good people out there trying to look out for good people."

As police try to figure out what happened, Leksell said he'll stay on his street, hoping the neighborhood turns around soon.

"We're definitely holding out for the long-term investment. We own 2 properties in East Nashville, we kind of been through that process over the past 5 to 7 years over there as well. The housing prices have increased dramatically and afforded us the ability to get a house over here, and we're hoping the same thing will happen in this area and it seems to be, if you look around, a lot of new houses are popping up," Leksell said.

If you have any information on the shooting call Metro Police or Crime Stoppers at 615-74-CRIME.