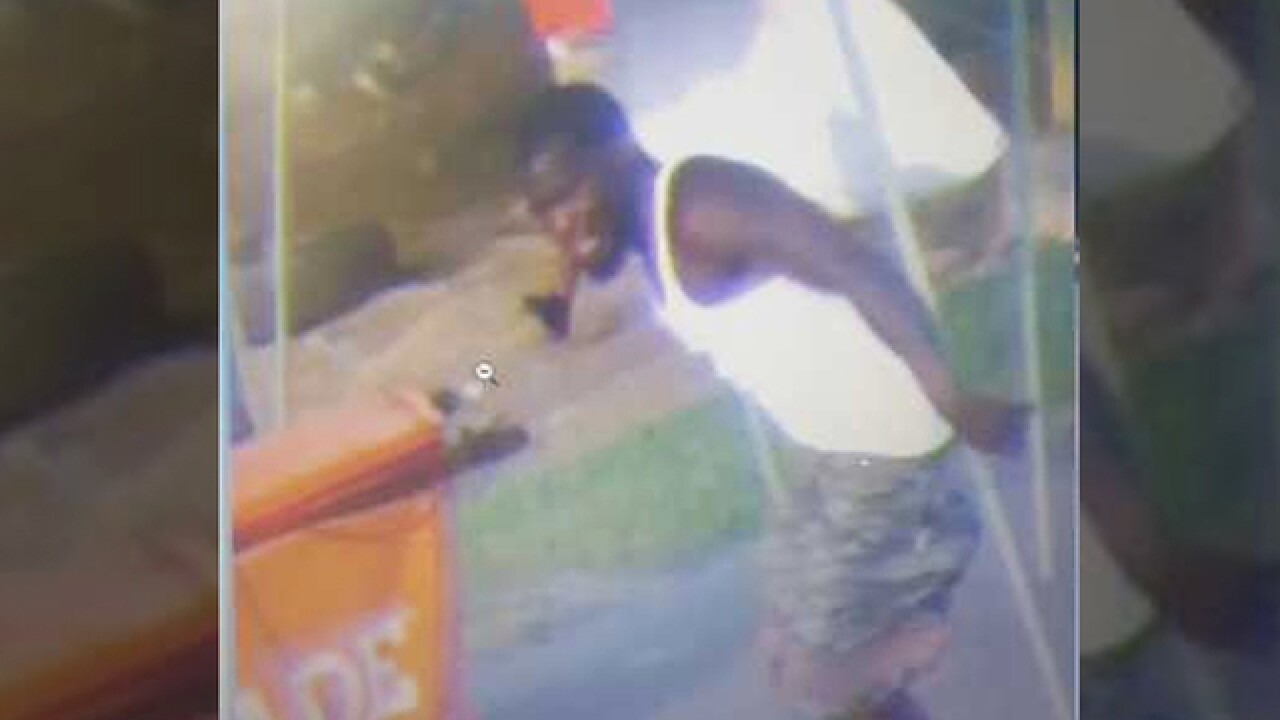 Authorities confirmed a coach was injured in a shooting at a youth football game that took place at Antioch High School, and the suspect has been at-large.

According to reports, the victim tried to intervene in a fight involving two juveniles from opposing teams Saturday.

That allegedly angered the gunman who was reportedly the father of one of the juveniles. He was there supporting the team opposing the victim.

The suspect asked the coach to meet him under the bleachers, and that's when he reportedly shot the victim twice in the upper leg. The coach was taken to Vanderbilt University Medical Center.

The suspect was described as a man in his 30s with tattoos on his cheek and forehead. He fled from the scene in a vehicle after the gunfire.

Further details had not been released by police, but they did confirm the shooting took place away from the crowd at the game.

A surveillance photo of the shooter was released by police. Anyone who recognizes him has been urged to contact authorities.