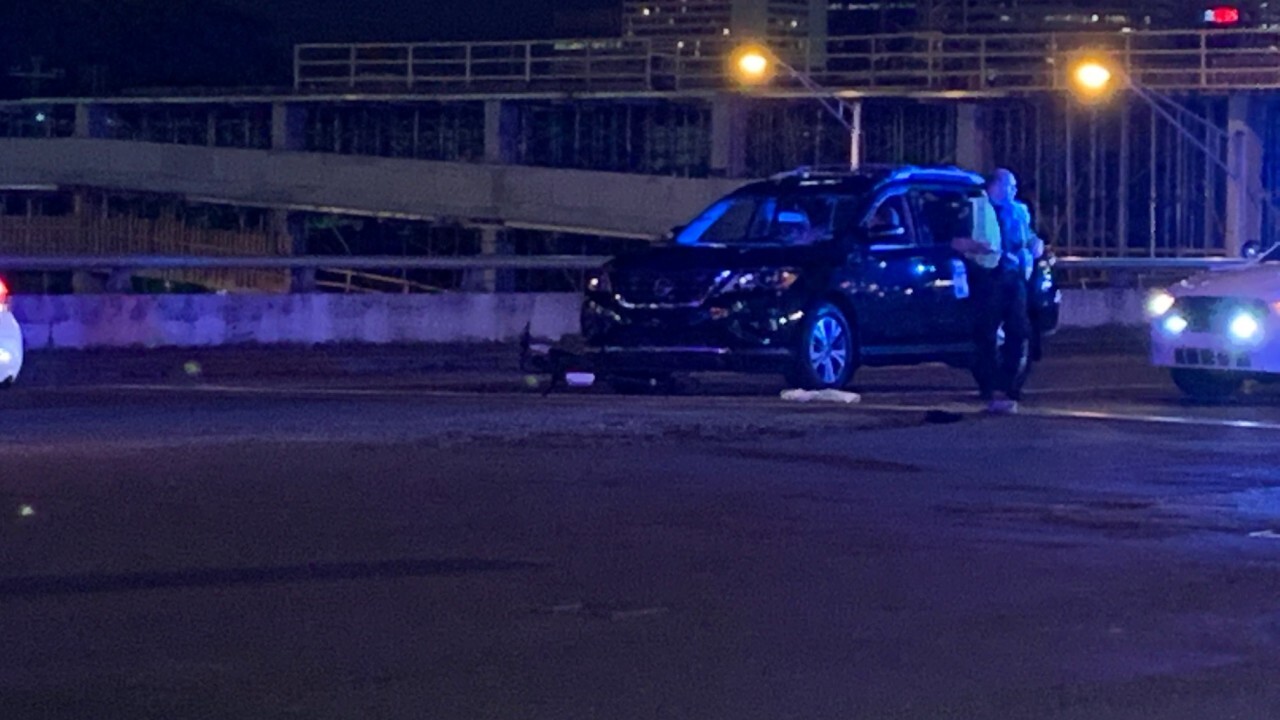 NASHVILLE, Tenn. (WTVF) — A scooter driver who was killed in a collision in downtown Nashville had a blood alcohol level more than twice the legal limit, according to a police report.

Brady Gaulke died back in May after a collision with an SUV near Demonbreun Street and 14th Avenue South.

Metro Nashville police said Gaulke was traveling on the sidewalk when he turned left into the road and into the path of a Nissan Pathfinder. He was struck and died two days later.

On Friday, police confirmed that Gaulke’s blood alcohol content was 0.198%. In Tennessee, any level over 0.08% is considered driving under the influence.

According to the police report, Gaulke’s girlfriend said he had three beers at Tin Roof before they headed back to her apartment on Demonbreun Street. Police said she was traveling in front of him and did not see the crash.

Following his death, Gaulke's family started a petition, demanding that the Metro Council take action to ban scooters in Nashville.

On Friday, Mayor David Briley recommended that Metro Council end the scooter pilot program and remove scooters from the streets.