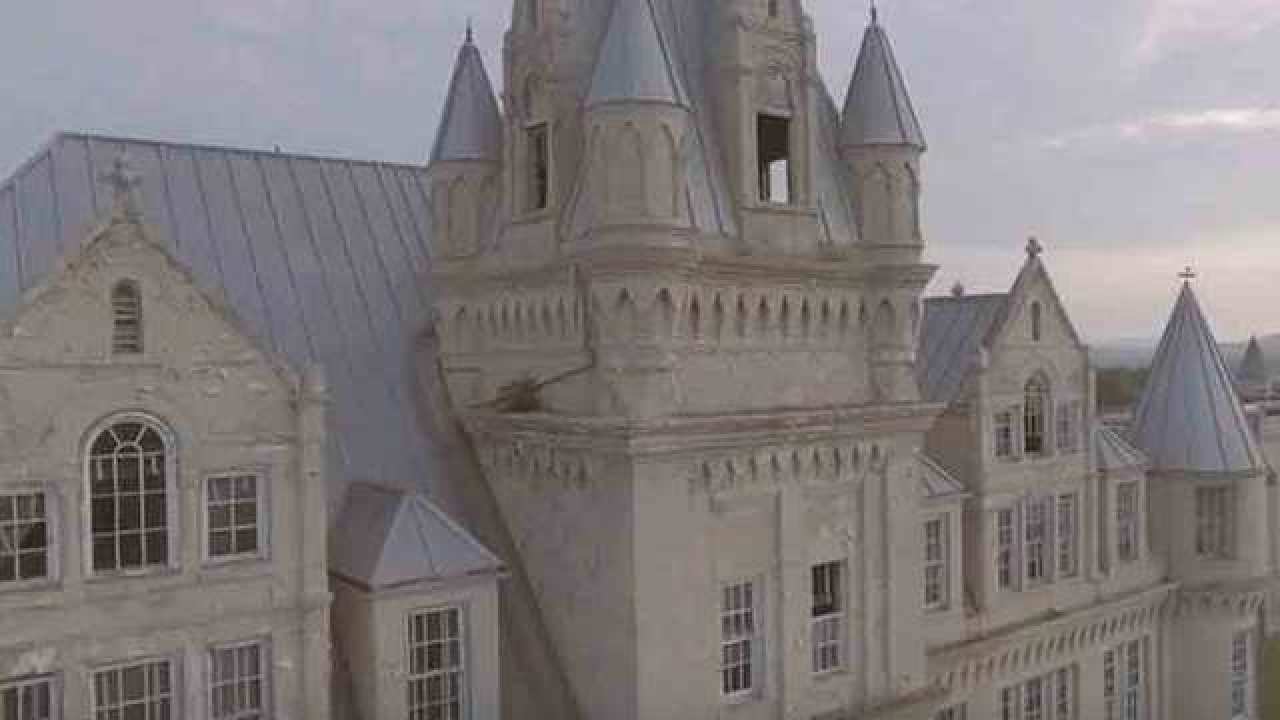 NASHVILLE, Tenn. (WTVF) — A man has been arrested for causing extensive damage to a Tennessee Department of Corrections (TDOC) building. William Todd drove a stolen vehicle through the building, dealing an excess of $10,000 worth of damage, police say.

According to the arrest affidavit, the officers responded to a call of a black SUV speeding erratically on Briley Parkway North just before 7 p.m. Thursday. The caller said the vehicle drove off the road, through a fence as it headed toward a river.

The fence that was driven through was the fence around the old state penitentiary, which belongs to the Tennessee Department of Corrections on the 6000 block of Centennial Blvd.

The description of the SUV matched that of a stolen vehicle in a prior case, and the victim's cell phone and tablet were pinging GPS on Bomar Blvd. on the Centennial Blvd. property.

When officers arrived on the scene, they discovered that the stolen SUV - a Ford Escape - had driven through a roll-up door at the back of the Office of Special Operations building for TDOC.

Officers were able to view security footage, which showed the SUV drove through the roll-up door, several cubicles and a wall, before wedging the vehicle against a concrete block pillar.

Todd fled the building and attempted to enter another vehicle parked in the parking lot. Meanwhile, K9 officers and one of their canines conducted a track of the defendant.

Todd attempted to resist arrest, but was unsuccessful.

The damage to the fence, roll-up door, cubicles and walls are estimated to be over $10,000.