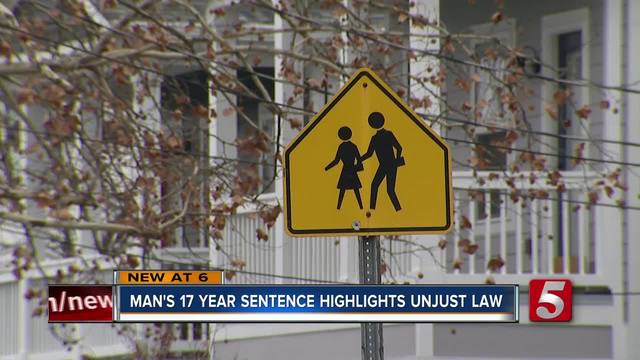 When Calvin Bryant Jr. was arrested for selling ecstasy to a police informant, he had no idea he would spend close to a decade in prison for his first offense. 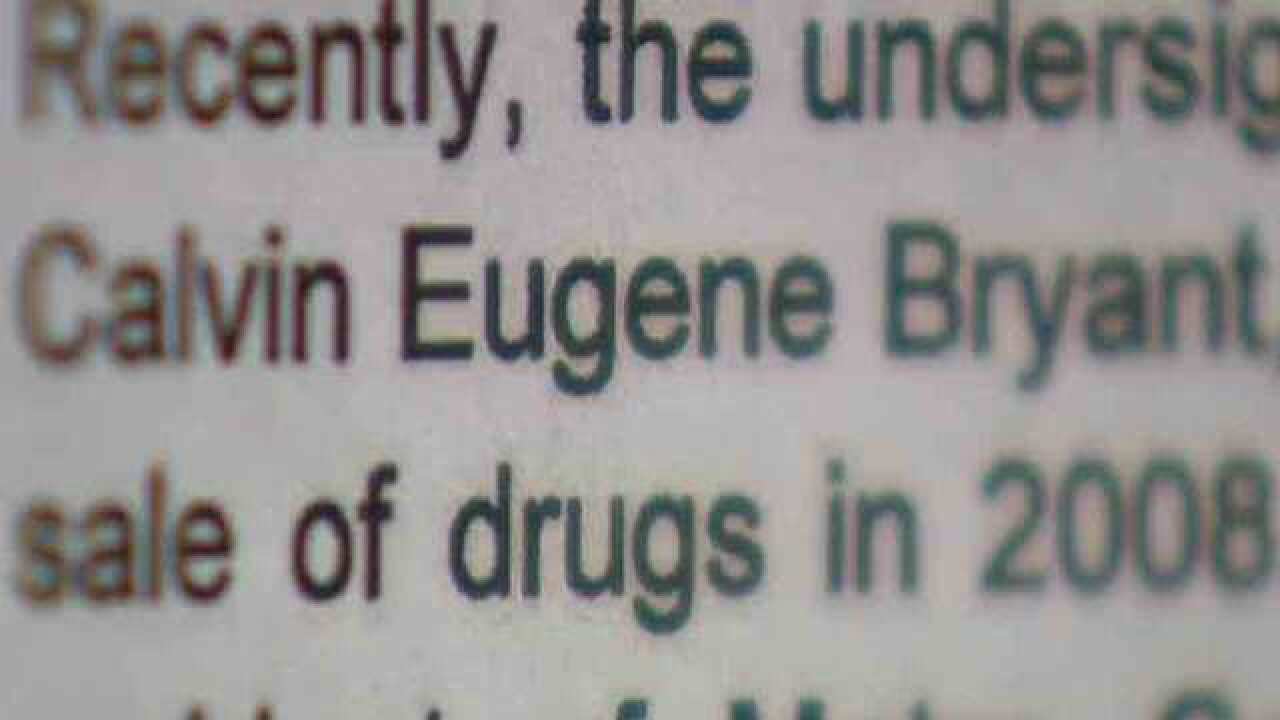 When Calvin Bryant Jr. was arrested for selling ecstasy to a police informant, he had no idea he would spend close to a decade in prison for his first offense.

Bryant was arrested in 2008 near his home at the Edgehill Housing Projects. He was sentenced to 17 years in prison because his home was located in a school zone. Advocates said his case highlights a flawed law meant to protect children, but that instead gave non-violent offenders sentences longer than those given for crimes like rape and murder.

"Because these zones are so large, they’re capturing people selling drugs in their own homes to other adults," said Julie Warren, State Director for Right on Crime. "That’s not the purpose of a school zone."

In Tennessee, school zones have been defined as the 1,000 feet surrounding any school, library, or park. About 27 percent of Nashville is covered by a school zone.

If a person is caught selling drugs inside one of those zones, they're subjected to an enhancement that moves the offense into a higher felony class.

Warren has been helping draft legislation that would shrink school zones to 500 feet.

She's hopeful lawmakers will take up the changes this upcoming session.

Meanwhile, Bryant is just one example of a person serving a massively long sentence because of the law. Twelve Metro council members signed a letter supporting Bryant's early release.

"You obviously don’t want criminal activity occurring in or around schools, so I understand the public safety elements of this," said councilman Freddie O'Connell. "But this is sort of the darker side of a well-intentioned policy just being completely abused by the criminal justice system."

A judge will decide Bryant's fate on Friday morning.