Man steals car with 8-year-old child inside, leaves car and child on side of road 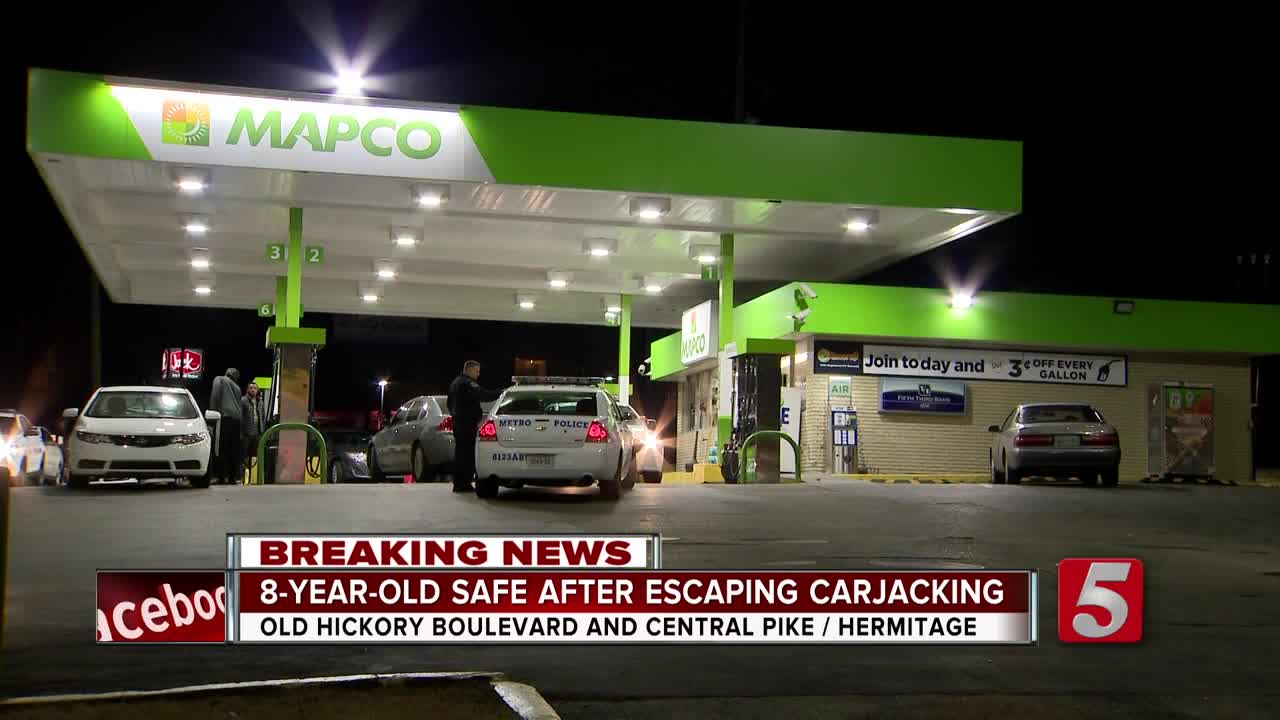 Officers searched for a man who stole a car with an 8-year-old child inside, early Friday morning in Hermitage. 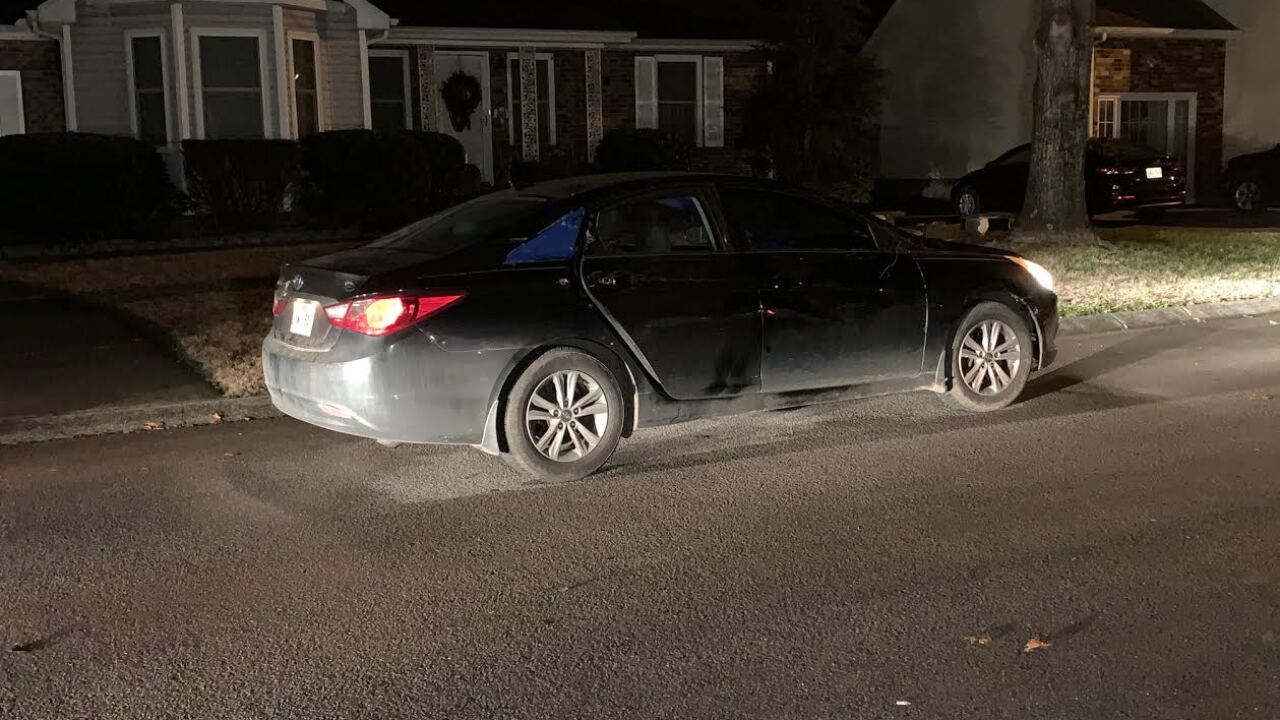 NASHVILLE, Tenn. (WTVF) — Metro Nashville police searched for a man wanted for stealing a car from a Hermitage gas station, while a child was still sitting in the back seat.

Officers were called to the Mapco on Old Hickory Boulevard near Central Pike, at about 1:00a.m. Friday.

According to police, a woman pulled up her car to the gas station and left the keys in the ignition while she went inside the convenience store. A 12-year-old child and a 8-year-old child were left alone in the car at the time. Police said that's when a man got into the car. The 12-year-old child got out of the car, but the 8-year-old remained inside as the suspect drove off.

Police said the car and the child were eventually located on Scotts Creek Parkway. A person who lived in the area called police when they noticed the car abandoned with its lights on, and the child inside.

Officers don't have much of a description of the suspect, who took off from the scene.

Anyone with information is asked to call Metro Nashville Police Department.