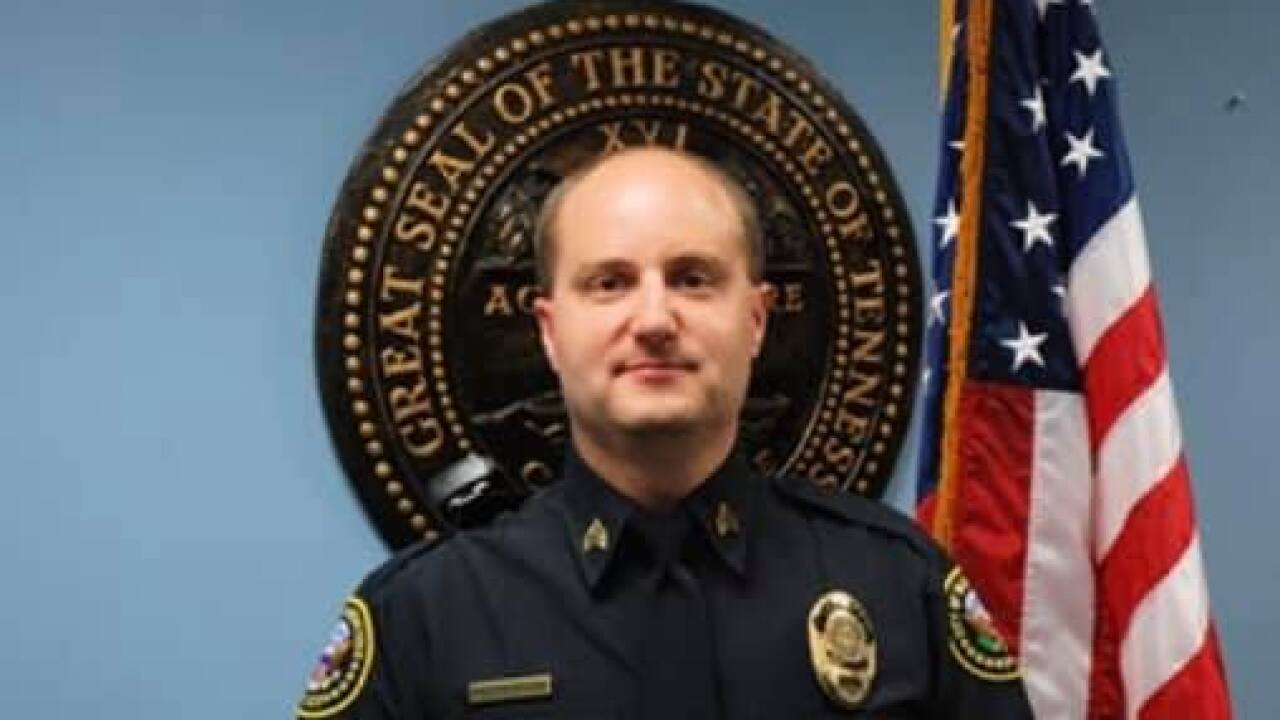 MANCHESTER, Tenn. (WTVF) — Update: Coffee County authorities have determined that there was no foul play.

Manchester Police Captain Chris Patterson was found dead in his truck from a gunshot wound Friday.

His truck was found on Blue Creek Road. Details are limited, but the District Attorney's investigator, Coffee County Sheriff’s detectives and Manchester Police are investigating.

DA Craig Northcott told NewsChannel 5 it is too soon to know what exactly happened and an autopsy is scheduled for Sunday.

The 42-year-old Captain was third in command who had been with the department for more than 10 years.

He was married with two children.