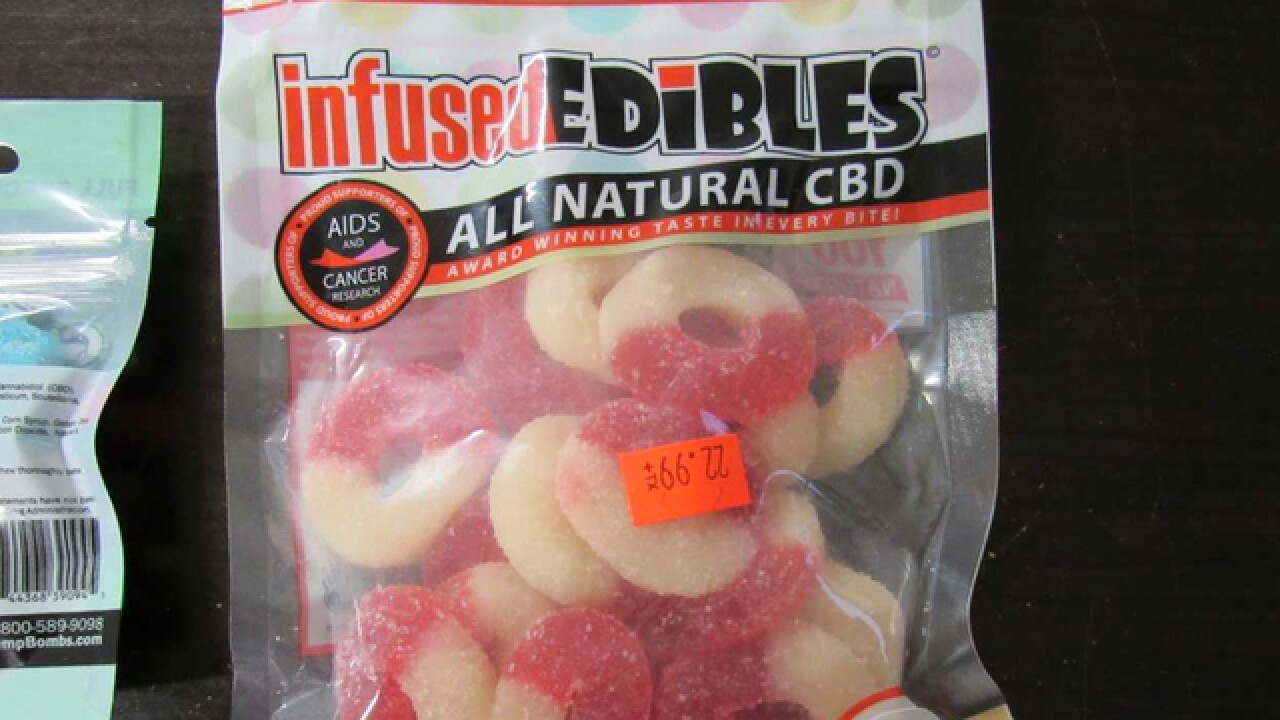 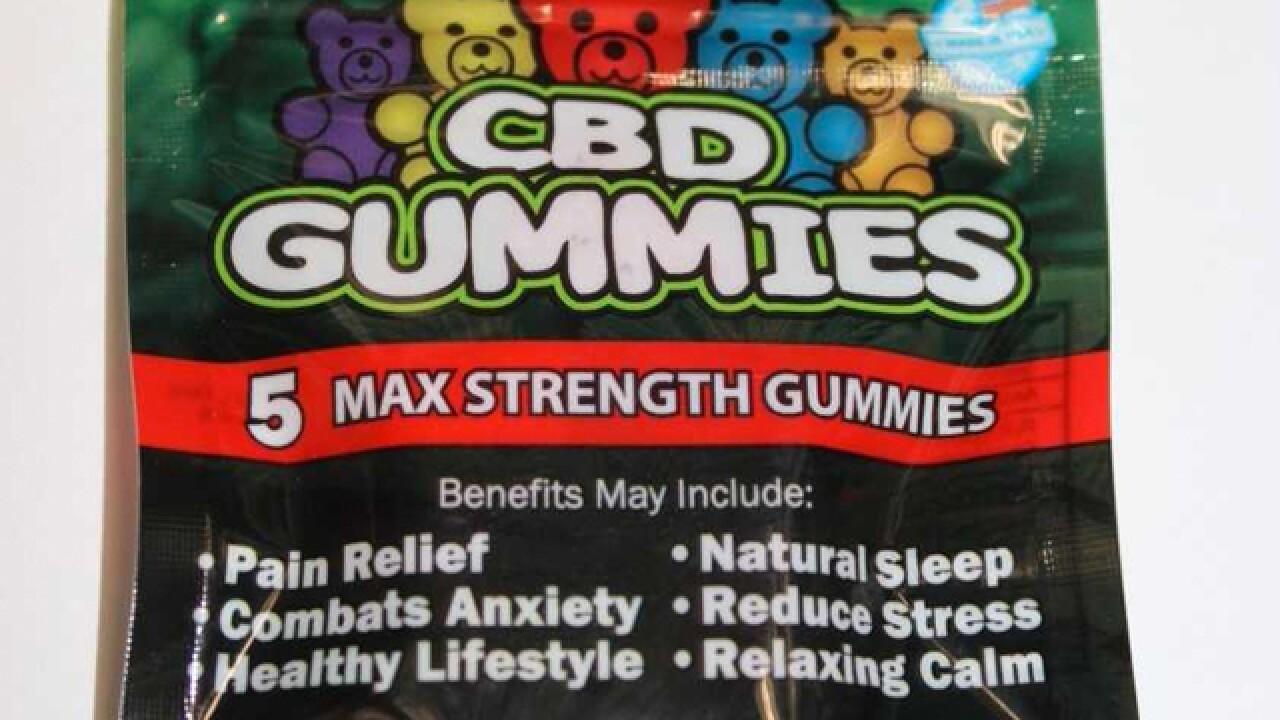 Supporters of legalizing marijuana have asked why more than 20 businesses were padlocked in Rutherford County after being accused of selling CBD-laced candy.

Safe Access Tennessee is a grassroots organization that is fighting for medical cannabis at local and state levels. The chairman argued that it is not possible to get high from CBD, which is a compound that can come from hemp or marijuana plants.

It is legal to posses CBD in Tennessee, but only for patients who suffer from seizures and have a prescription.

Advocates said if the candy was made with CBD oil from hemp and instead of marijuana, those businesses should not have been shut down, according to a 2014 law.

"As long as it's extracted from industrial hemp, that is most certainly legal in Tennessee. And for epileptic patients, it's legal to possess this irrespective of its origin," said David Hairston.

NewsChannel 5 reached out to the Tennessee Bureau of Investigation who declined to respond to the possible loophole in Tennessee state law. They released the following statement:

Our Forensic Scientists’ jobs are to objectively identify compounds that are present in evidence submitted to our lab and report out the schedule as indicated in the Tennessee Code Annotated to the submitting agency. We make no determination as to the legality of these compounds. Instead, the District Attorney General determines whether the law has been broken, based upon the circumstances of each case. For example, as General Jones indicated during this afternoon’s news conference, a drug like OxyContin is legal if obtained by a prescription. But if someone is in possession of the drug without a prescription, or is selling it to someone who does not have a prescription, those circumstances would make it illegal. A drug being scheduled does not in and of itself indicate whether it’s illegal. As such, any questions about the interpretation of the facts of these cases need to be addressed to the District Attorney General’s office.

We also reached out to the Rutherford County District Attorney's office and have not gotten a response.