The President and CEO of a major Nashville nonprofit organization was accused of encouraging her employees of supporting certain candidates running for the Metro Nashville School Board. 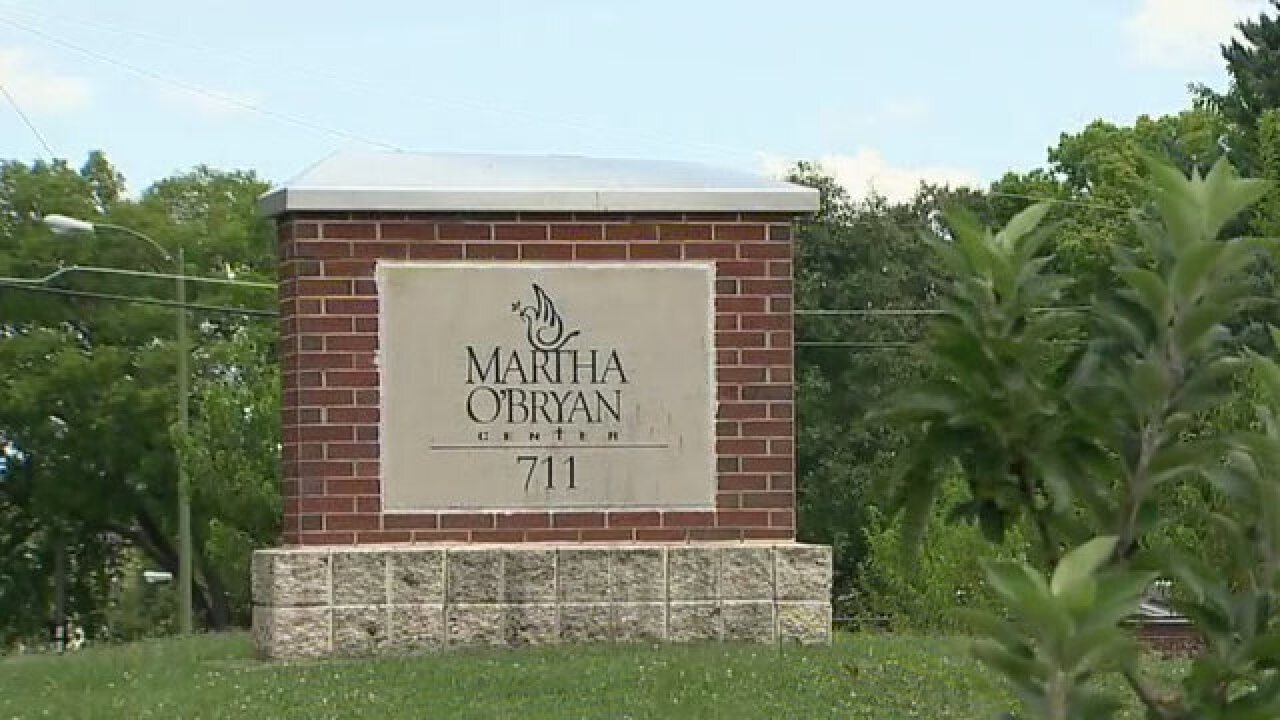 The President and CEO of a major Nashville nonprofit organization was accused of encouraging her employees of supporting certain candidates running for the Metro Nashville School Board.

Marsha Edwards of the Martha O'Bryan Center, an 501(c)(3) organization, sent out an email on June 23 to everyone on her contact list. The email started out saying there is an urgent need for paid canvassers that would help the campaigns of four candidates.

So why is the Martha O'Bryan Center and its CEO so interested in who's elected to the Metro School Board?

It all goes back to the question of charter schools in Metro. It turns out, for the Martha O'Bryan Center, there's a lot of money at stake - millions of dollars.

Six years ago, the Martha O'Bryan Center got into the charter school business and is now collecting millions of dollars from the Metro School Board to run two of these schools all while trying to open more.

Martha O'Bryan opened East End Prep in 2011. It's now the 4th largest charter school in Metro with more than 500 students in k-4th grades. And the Center plans to have the East Nashville school offering all of the way up to the 8th grade within the next three years

Last year, according to the Metro School Board's budget, Martha O'Bryan received more than $4.5 million to run the school.

The non-profit doesn't just run the school. NewsChannel5 found that its CEO Marsha Edwards sits on the school's board of directors.

She also, sits on the board of the Explore Community School, one of Metro's newest charters that just opened its doors last year in East Nashville with a kindergarten class of 105 students. The school's website says it will be a full K-8th grade school within 8 years.

Last year, Metro paid the Martha O'Bryan Center just under a million dollars to run the school, and that amount will obviously grow each year as the school expands.

Yet, what happened last month with Napier Elementary may provide the greatest insight into why the Martha O'Bryan Center and its CEO are so interested in the school board race. Earlier this year, the Center applied to take over the struggling school just south of downtown and turn it into another charter school. The current Board voted down the Center's application 6-2.

When Marsha Edwards sent the email now in question to all of her employees asking for campaign canvassers, she wrote that the four candidates are "friendly to charters." In other words, these new faces on the school board could help Martha O'Bryan help more students.