Matthew Charles fights for voting rights for those with felony convictions 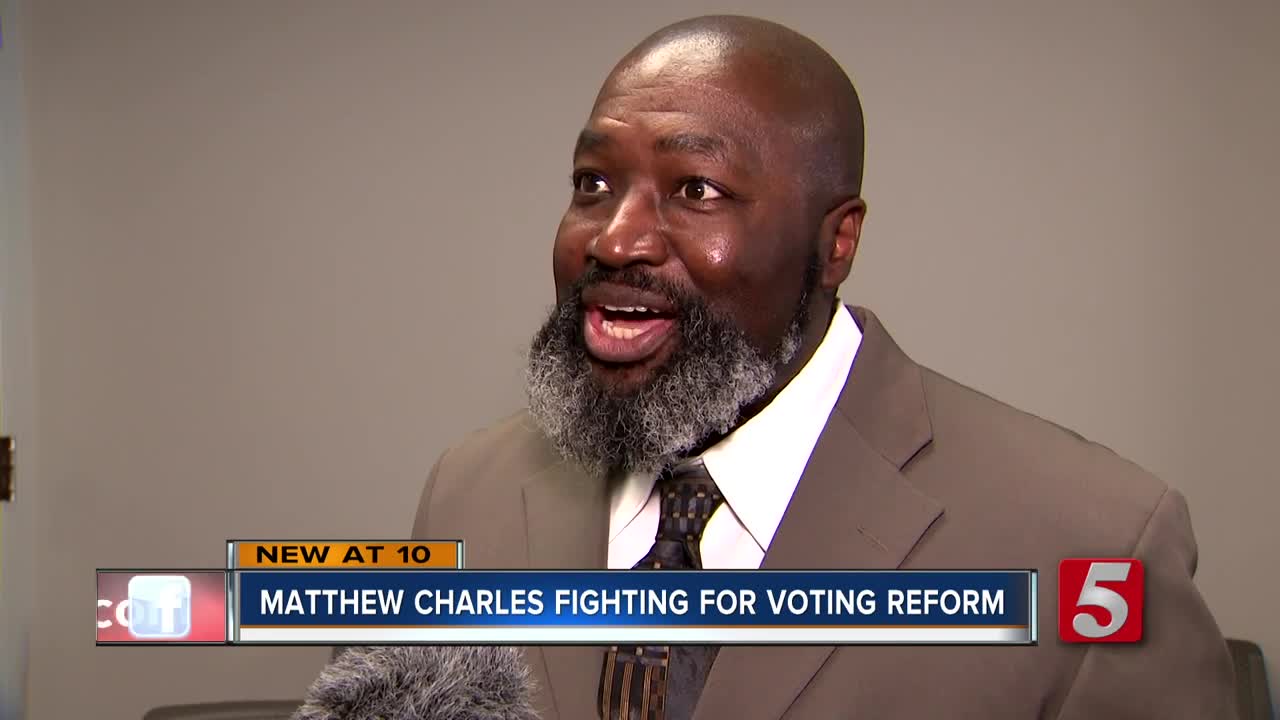 From the Nation’s Capitol to the State Capitol; one man is fighting for voting reform for felons. Matthew Charles was released from prison under President Trump's First Step Act. 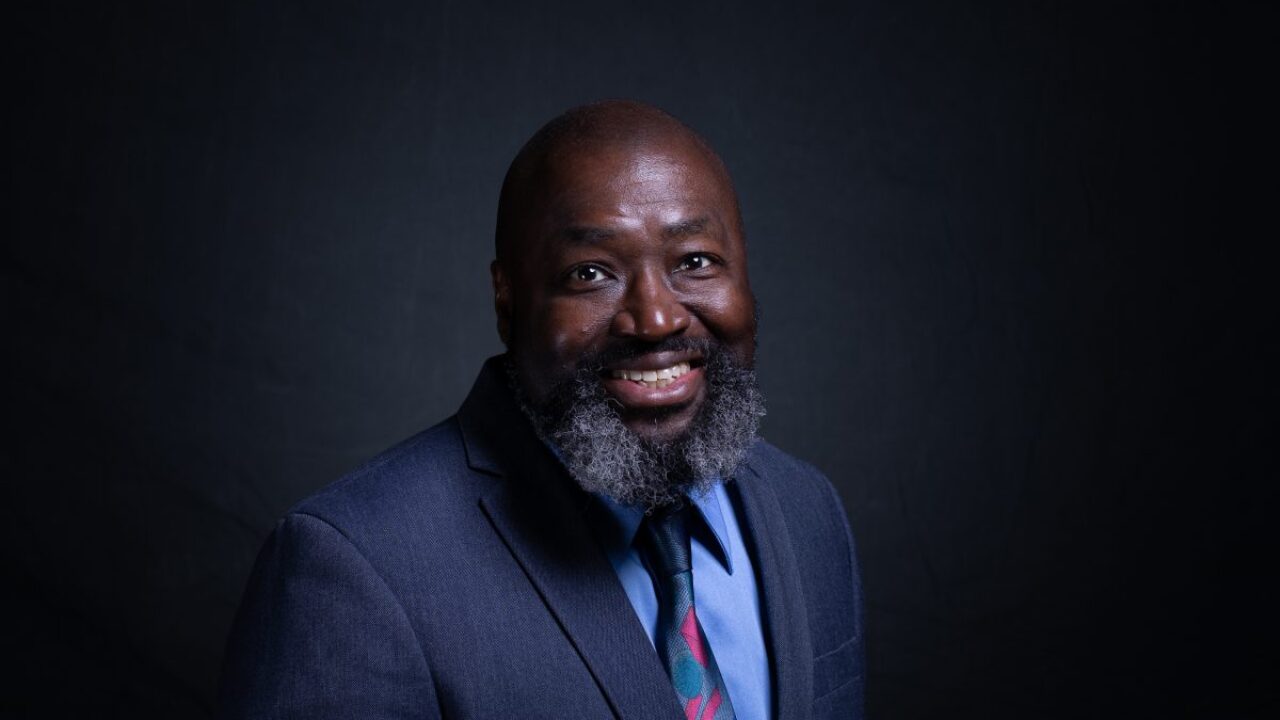 NASHVILLE, TENN (WTVF) — From the Nation’s Capitol to the State Capitol; one man is fighting for voting reform for felons. Matthew Charles was released from prison under President Trump's First Step Act.

He was even Trump's guest for the State of the Union and now Charles is trading prison for politics.

"Prior to 1995, as I grew up I made a lot of bad decisions," said Charles, who was once known as a career criminal.

In 1996, he was sentenced to 35 years in prison for selling crack cocaine; that's when Charles says a transformation began.

"During the period of my incarceration, which was 21 in a half years I just set off on a goal or a path on leading a Christ-like life," Charles said.

After repealing his sentence Charles was a free man in 2016, but his second chance was short lived. Two years later, a judge ordered him to return to prison and finish the rest of his 35 year sentence.
That changed last December, President Trump signed the First Step Act which led to Charles' release from prison again.

Now free, Charles is looking to restore his right to vote.

"I paid my debt to society, I'm employed, I'm paying taxes, and now I have my full right to vote as well," he said.

The bill will mirror the state's lifetime voting ban for people convicted of certain crimes like murder or rape. Charles says it will put an end to barriers that make it hard for him and others to be allowed a chance to vote again.

"That is allowing a person that has been incarcerated to have their dignity also restored," said Charles.

Currently, those with a felony conviction must complete a series of steps beyond serving their sentences in order to have their rights restored. The Americans For Prosperity Tennessee says Tennessee is the only state that includes as one of these steps the payment of child support obligation.